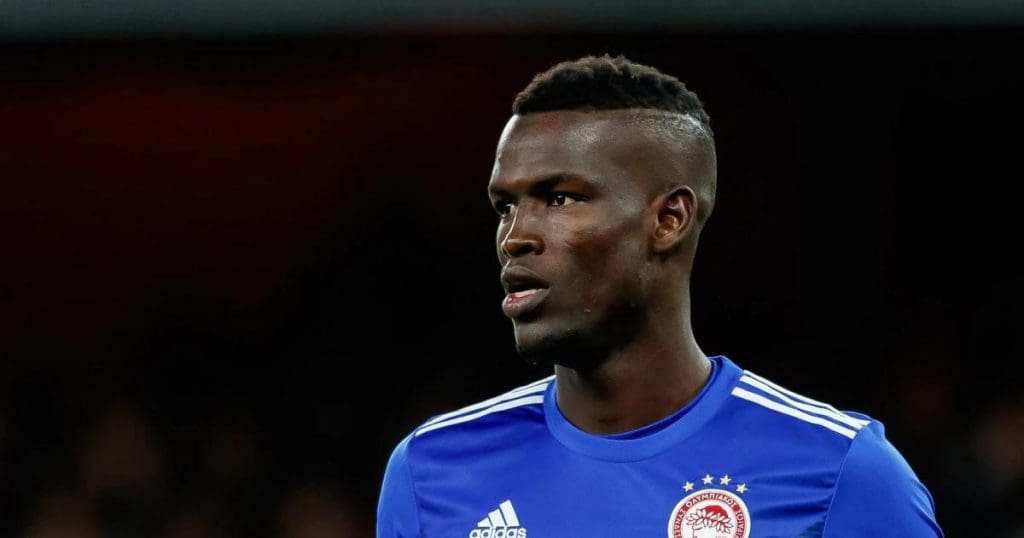 Ba joined Olympiacos F.C. from Ajaccio in January 2019 for an undisclosed fee, but it was decided he plays at Ajaccio till the end of the season.

During the 2019-20 season, injuries to Avraam Papadopoulos along with Rúben Semedo and Pape Abou Cissé suddenly brought the previously fifth-choice center-back, Ousseynou Ba into the side. This was the opportunity the player needed. 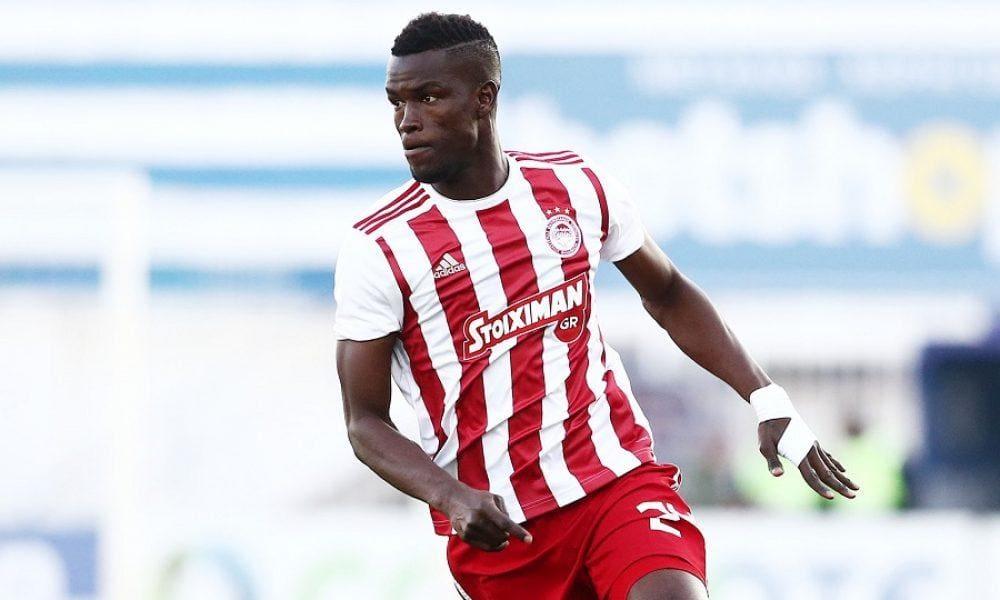 During that stretch, Ba played 16 matches in less than 100 days, participating as a starter in every one of those games.

On 8 March 2020, the 24-year-old central defender was called to the Senegal national team for the first time in his career. Within six months, the Senegalese defender has managed to win a place in Olympiacos squad, play in the Europa League and called for the two upcoming matches for the 2020 African Cup Qualifiers, against Guinea Bissau on March 28th and 31st, which was later postponed due to the Pandemic crisis.

His strengths lies around his aerial prowess, ball interception and intelligent positioning to stop any attacking threats effortlessly. 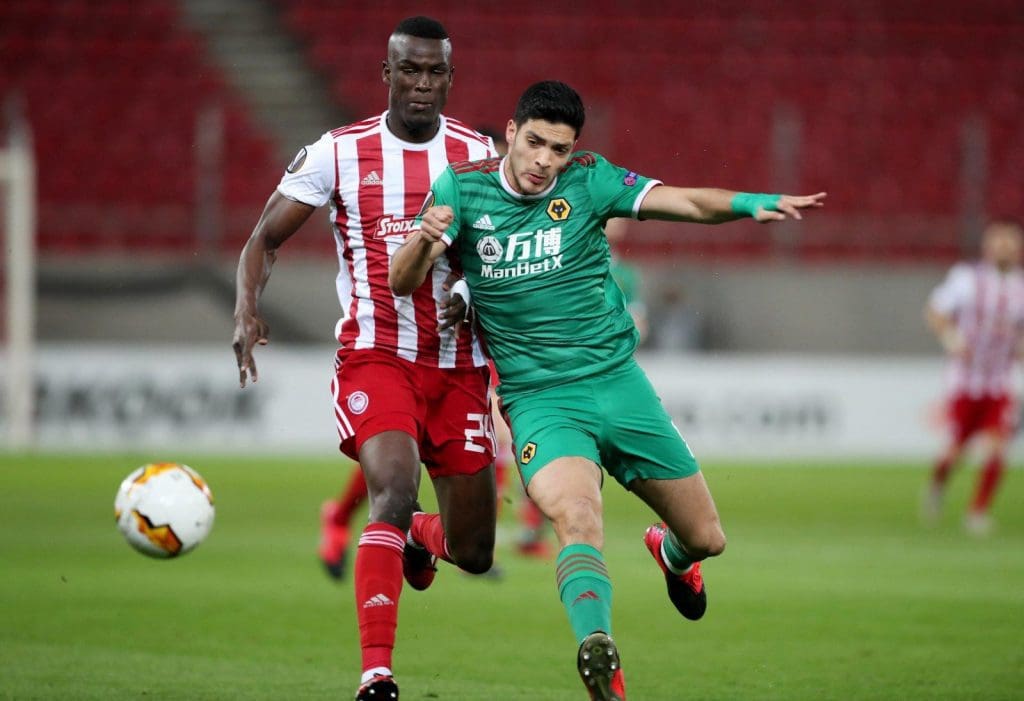 His sudden rise to prominence this season has earned him a lot of recognition, which has also attracted the attention of some Premier league clubs like Wolverhampton Wanderers, Arsenal and notably Liverpool, as he was specifically recommended by his fellow country mate ‘Sadio Mane’ to the Liverpool’s management; according to some media speculations.

As expensive golds are made from it’s raw nature, the obvious signs and potential Ousseynou Ba possess might be an indication of a future elite defender, if given the right mentorship and support.

With his transfer fee said to be considerably low, it might be a risk worth taking if any of the Premier league team decides to sign him from the Greek giant ‘Olympiacos’ this summer.