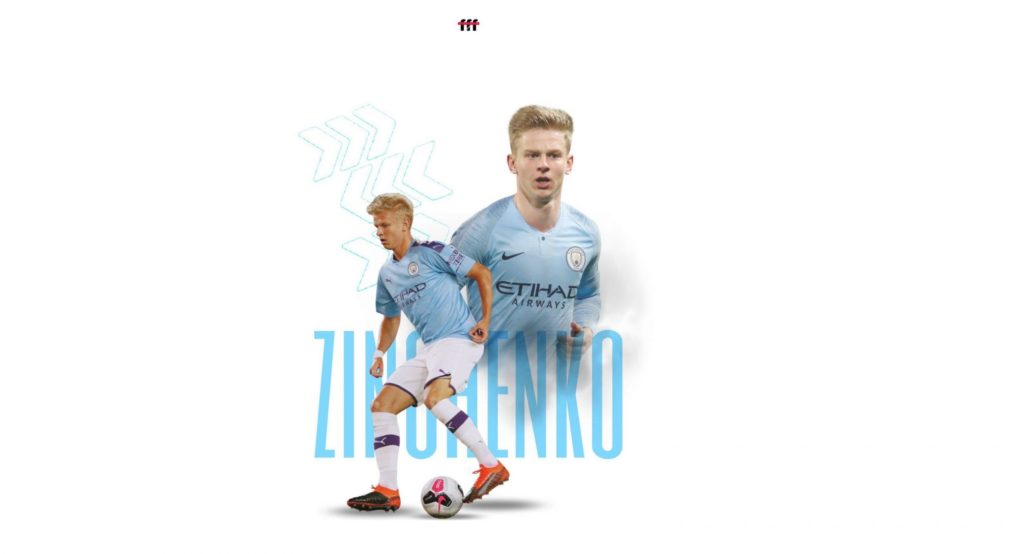 Ten days remain for the winter transfer window and one player that can be heading for a move out of the Etihad is 24-year-old Ukrainian full back – Oleksandr Zinchenko.

Zinchenko was a key part of Manchester City’s first team since the last 3 seasons, a time in which the citizens won two consecutive Premier Leagues and also a domestic treble. During this while, the young full back as many as 42 league appearances.

However, game time has come hard to come by for Zinchenko this season, with only one appearance off the bench, and none as a starter in the Premier League.

An important reason for the lack of gametime for Zinchenko has been Benjamin Mendy’s return to full fitness. Pep’s lack of faith in Zinchenko has been shown by the fact that he has played the right footed Joao Concelo at left back ahead of Zinchenko. Just like this, the young full back has dropped to third choice at the Etihad.

Reportedly, Pep Guardiola has made it clear to Zinchenko that he cannot guarantee him first team minutes but he may stay and fight for his spot in the team. If Zinchenko decides on a move out, he will have no shortage of options with Wolves, West Ham and Southampton all reportedly interested.

With the New Year in just 10 days, Zinchenko definitely has a decision to make. Will he opt to stay and fight for his place? Or will he move towards the exit doors? If so then where? Only time will tell.

A Year of Mikel Arteta
Can Tottenham still challenge for the Premier League title?
To Top