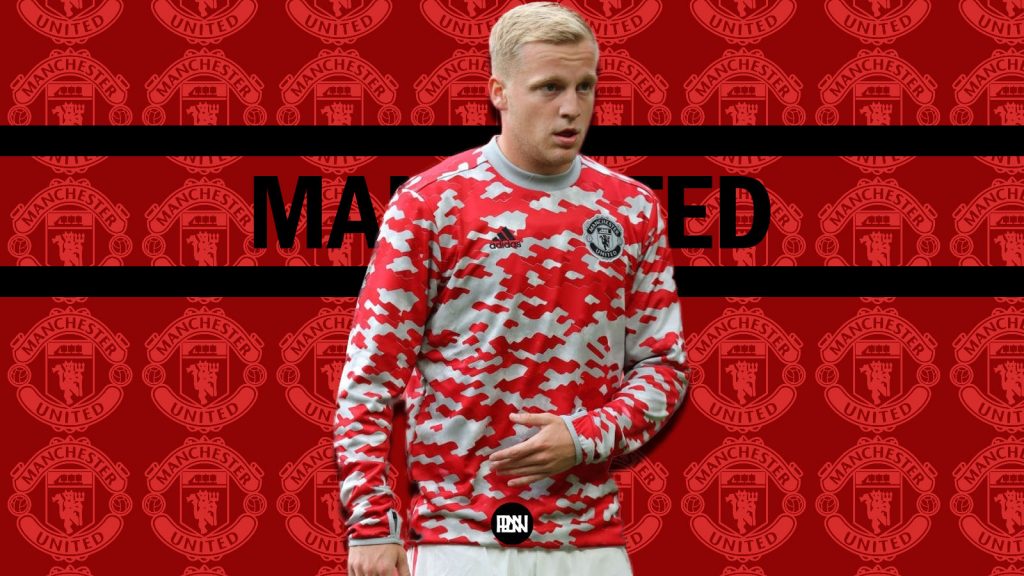 Cristiano Ronaldo has returned to Manchester United, supporters are back in the stadium, and the Red Devils seem to be hitting a purple patch this season. However, for all the sparkling resuscitation of life around Old Trafford, United’s marquee signing from last summer seems nowhere close to garnering the attention of the manager. Donny Van De Beek made a career-stepping £40m move to United from Ajax last summer but has since been subject to neglect and preposterous treatment by Ole Gunnar Solskjaer.

The player has shown glimpses of his potential when given the chance but has been denied the opportunity to flourish and intake competitive minutes owing to his misuse by the manager. Donny is arguably the solution to United’s midfield issues but his lack of game-time despite being fit and ready for the season makes a reason for intense scrutiny of the manager and the quality of first-team coaching at the club.

In a desolate summer that saw the club fail to back the manager, Donny offered a ray of sunshine for the fanbase. Though many considered the Dutchman to be the manager’s fall-back option as a result of failing to acquire the services of Jack Grealish from Aston Villa at the time, Donny possessed promising if not equal potential compared to England international at the time.

The fact that the Dutchman was a target for Real Madrid says everything about his potential and skill to succeed at the highest level. However, for a perplexing reason, Donny has been unjustifiably subject to mistreatment by the manager, thus, costing him his place in the national side. Though the midfielder made a respectable 36 appearances across all competitions last season, 21 comprised of substitute appearances with the majority accounting for brief appearances in the final few minutes of the game. For instance, Donny was subbed on in the 88th minute during United’s 2-0 loss to Manchester City in the EFL Cup semi-final last season.

Fast-forward to United’s pre-season campaign this summer, the Dutchman was amongst the best performers on the pitch but is yet to make an appearance, despite disastrous performances by United’s midfielders in two of the three league games hitherto. Solskjaer addressed Donny’s lack of game-time in his pre-match conference ahead of their game against Wolverhampton Wanderers last weekend but remained uncharismatic about his marquee signing from last summer. “… the balance has to be there between consistency and rotation. Donny knows that when he keeps on performing and training how he does for us, he’ll be fit and ready when he plays.” Frustratingly, the midfielder has only started two of the behind-closed-doors games Untied have played against Burnley and Stoke City this season.

Fitfully, speculation surrounding his departure ignited in the final hours of deadline day as the Dutchman’s agent, Guido Albers, expressed the player’s position and his feelings towards the lack of game time at United. “Donny is happy with the fact the club has so much trust in him. But last season was really painful because he didn’t play much. He was ready for this. It’s about choices and timing, you have to accept.” Albers stated to talksport, following deadline day. However, in an interview to Voetball International published on deadline day, Albers also spoke of interest in the player and the United’s reluctance to co-operate with him, “Today, I have been trying to find a club for Donny. Everyone knows the situation. We worked very hard for it, but [Manchester United] is blocking everything. There was much interest from Italy, Germany, and England.”

He further claimed that his client was willing to move to Everton following a loan offer from the club but United ultimately refused the offer, with reports suggesting Solskjaer’s involvement in blocking the move of the player. “He will get his chance and will get his minutes but this will become clear in due time,” adding, “He’s been promised that before but we came to a clear agreement about this with the club so we have all faith that will happen now.” said Albers speaking to Voetball International.

Much like Donny, many United supporters are rightfully eager to see him given a consistent run and perform to his potential on the pitch. Now, considering the abysmal state of United’s midfield options and their recent performances, the Dutchman is worthy of a chance if not a consistent run in the middle of the park.

For a player who graduated from the Ajax Football Academy and having delivered excellent performances when called upon, the ignorance and condemnable treatment of Van De Beek is arguably reflective of the manager’s and his coaching team’s favouritism blanketed as good ‘man-management and failure to adapt and be fluid with their preparation going into games.

As stated by his agent, “… [Donny] won’t get guarantees and I think that’s fair. Coaches have to do their jobs and players have to do their job… he is working hard every day and if he gets his chance he will go for it.” However, at the same time, “… he [Van de Beek] wants to play, but he has to accept that he will have to be more patient than he was willing to be. He’s not the type of guy who does crazy things and changes his mentality.”

Given Solskjaer’s acknowledgement of Donny’s lack of game time last season and the player’s agent reassuring his trust and commitment to the squad, many hope to see Donny given a respectable outing in a United shirt. The Dutchman’s talent and contributions are there to be seen, with his physical conditioning, a standout proof of his commitment to the manager going into the campaign. Nevertheless, needless to say, Donny is deserving of opportunities this season, and considering Solskjaer’s recent comments and United’s midfield problems, the Dutchman could pass with flying colours provided he grabs his opportunity with both hands. 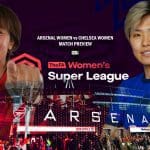 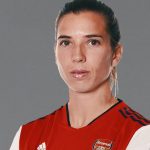 What does Tobin Heath bring to Arsenal?
Leave a comment