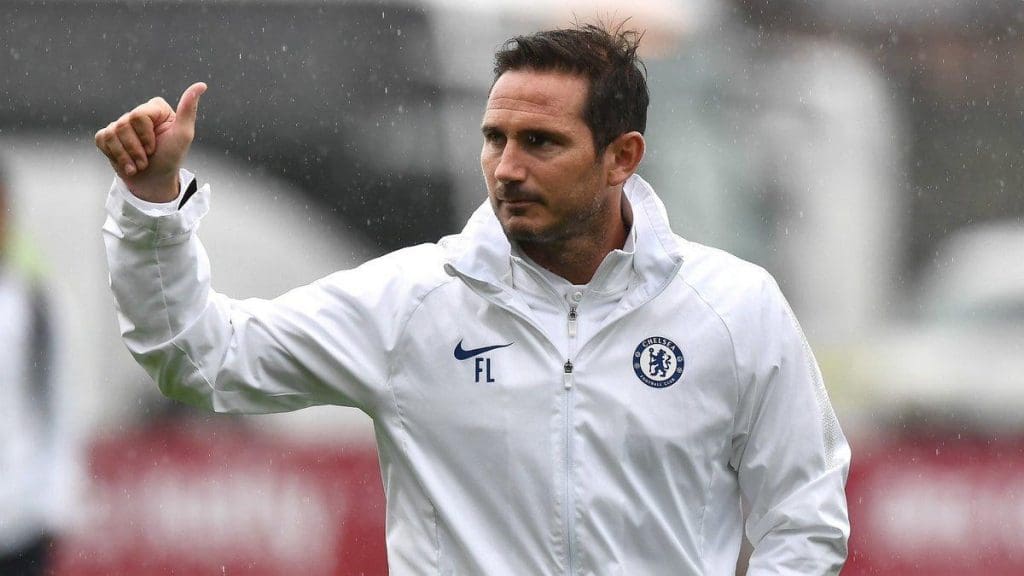 Chelsea have officially handover the managerial duties to one of their very own, Frank Lampard. Lampard, who still holds the title of the all-time top goalscorer for the Blues, will also be having in his backroom staff a group of his teammates during his playing days.

With the club given a transfer ban for the next two transfer windows, addition to the squad is not something the new manager is thinking about .

After the acquisition of Mateo Kovacic as well as Christian Pulisic and the departures of Mauricio Sarri, Eden Hazard, Gary Cahill and Gonzalo Higuain who spent the second half of the 2018/19 season at Chelsea, how will Frank Lampard assemble his team?

It would be no surprise to see Kepa Arrizabalaga between the woodworks commanding his back line. The Spain international was in scintillating form as the Blues secured a place for next season’s Champions League.

Cesar Azpilicueta is likely to get the nod at right-back. And the club’s captain will hope to get better in the course of the season. Reece James could also be a good choice, should the Spain international be deployed at centre-back? 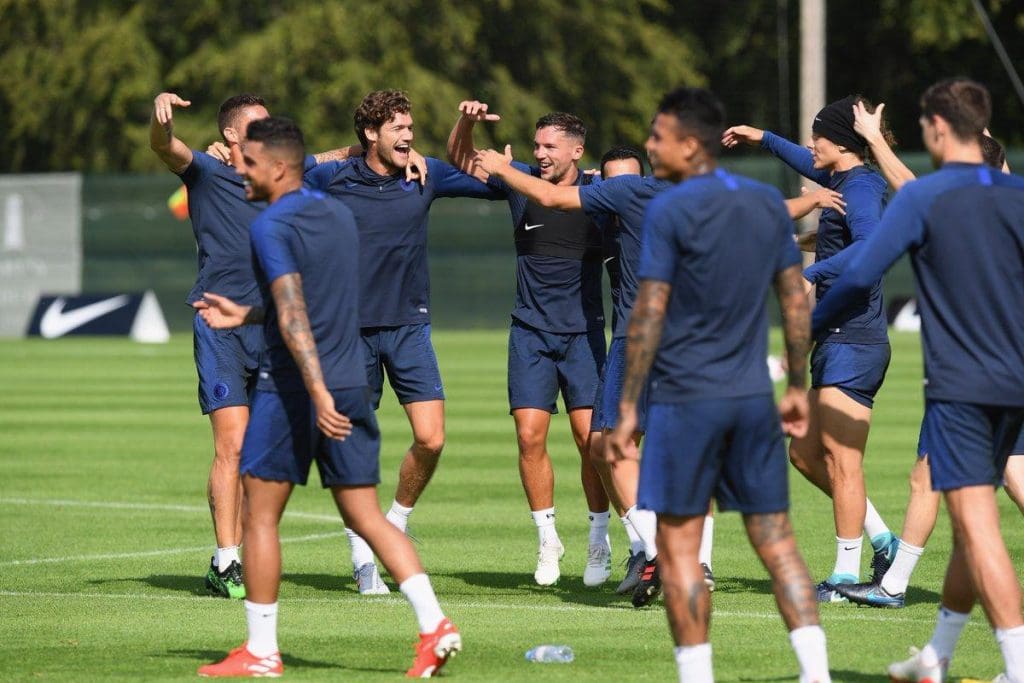 Andreas Christensen is almost certain to start at centre-back together with Antonio Rudiger. Though both are yet to play next to each other for long, this could be the right opportunity to experiment. They will hope to improve each other in the season ahead of us.

Marcos Alonso is the obvious favourite to start at left-back. The Spain international who had a poor season in a Chelsea shirt will look to better his previous numbers and replicate his best performances at the club.

Jorginho is likely to continue his role as a deep-lying playmaker. Though he barely had a good time last season, the Italy international will look to convince the Chelsea fans that he really has a lot of qualities to offer.

Ngolo Kante could be playing the same role as he did last season and bring quality to the centre of the team. His numbers and performances last season is an indication of what he can do playing as a right centre-midfielder.

Kovacic is almost certain to complete the trio in the middle after Chelsea exercised their option to buy. The former Real Madrid man was key to last season’s success and Lampard will hope he does same. 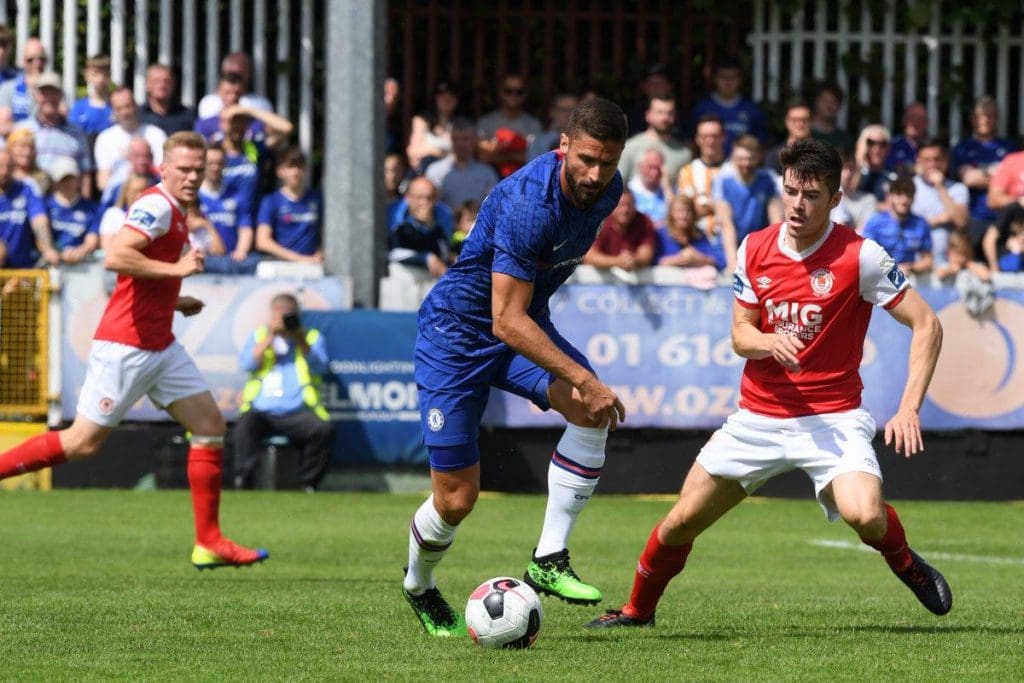 Christian Pulisic, Calum Hudson-Odoi and Olivier Giroud will also be the powerhouse for the Blues. Giroud looked more clinical last season and with Morata on loan, the former Gunner will lead the line.

Pulisic comes into the team as a replacement for Hazard who has left for Real Madrid, while Hudson Odoi will look to continue his progress.

Do you see the new Chelsea side as a competent contender for league next season?

Its all do or die for Marcus Edwards now
Will Wolves continue to cause problems?
To Top