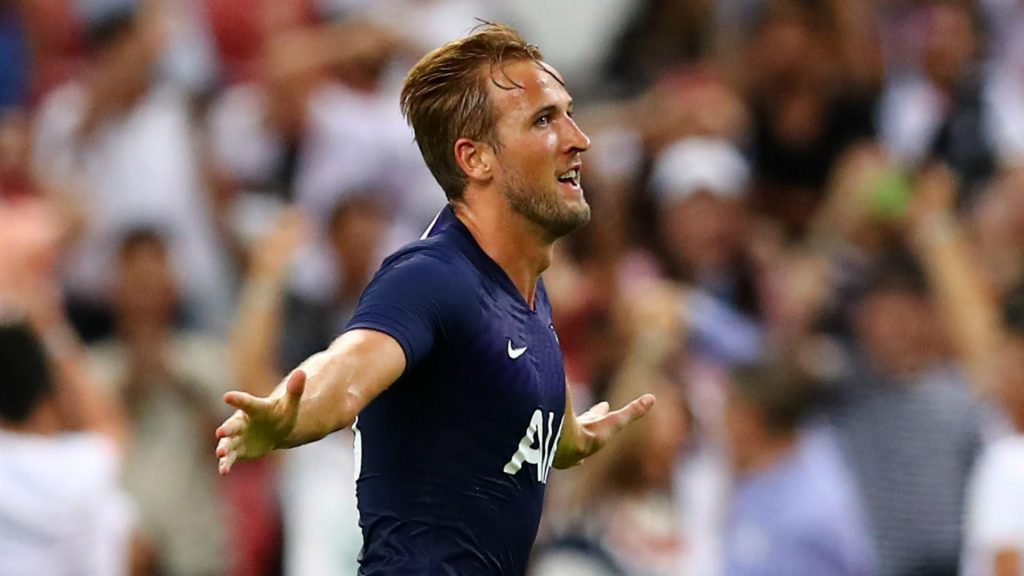 Take a break! Stop whatever you’re doing and watch this incredible piece of art. Oh Yes, an audacious stuff by Harry Kane has taken all my heart and this goal can never be imitated.

This view of Harry Kane’s goal from the halfway line against Juventus is the best thing you’ll watch this week.

A beauty from Kane; this is the most simple way I can describe his match winning goal against Juventus in the injury time. The International Champions Cup game could have ended a 2-2 tie if it was not for this spectacular effort from Kane.

The English Captain came onto the pitch as a substitute and was enough to cruise Spurs past a star laden line-up. In the dying minutes, Harry Kane fired a shot from half-of-the ground that dipped into the nets over the head of former Arsenal man Szczesny.

The Italian club had taken the lead in 60th minute of the game with two quick goals from Gonzalo Higuan and Cristiano Ronaldo which went in vain when Lucas Moura’s strike from Ndomble’s stunning pass went past Szczesny which was then followed by a stunner from distance.

You guys have got to watch this naughty work from Harry Kane. Spare no moments and click on this video to gift yourself a treat. 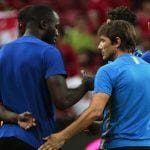 Did you see what Romelu Lukaku did after United defeated Inter Milan? Well, that says alot
Next Article 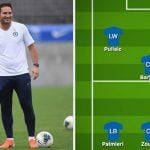