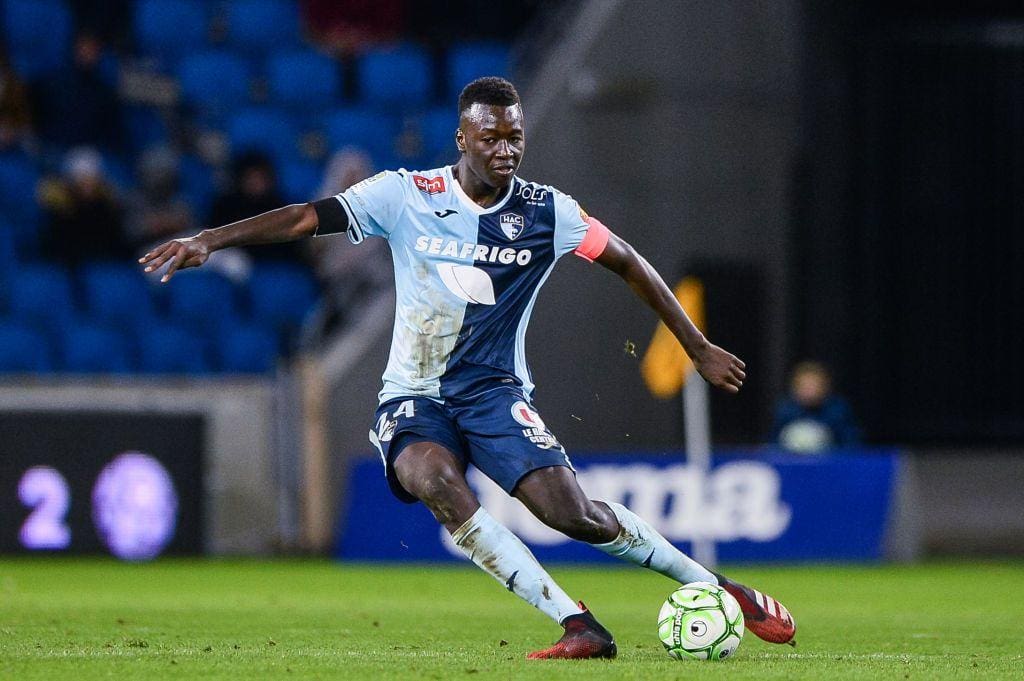 Watford’s summer business looks to have got off to a flyer after announcing the signing of Pape Gueye on Wednesday.

The Le Havre midfielder’s contract is set to expire in June but has had the chance to negotiate with teams since January.

Gueye is expected to team up with the Hornets on July 1 with his current contract at the French outfit expiring in the summer.

Having announced the end of the regular season in France on Tuesday, the 21-year-old looks to have played his game for the Ligue 2 outfit and joins the Hornets on a pre-contract.

Gueye has been an impressive member of the Le Havre squad since the start of the season and has been vital in all games he has played for them.

Known for his physicality and style of play, many have likened him to be a combination of Ngolo Kante and Paul Pogba. 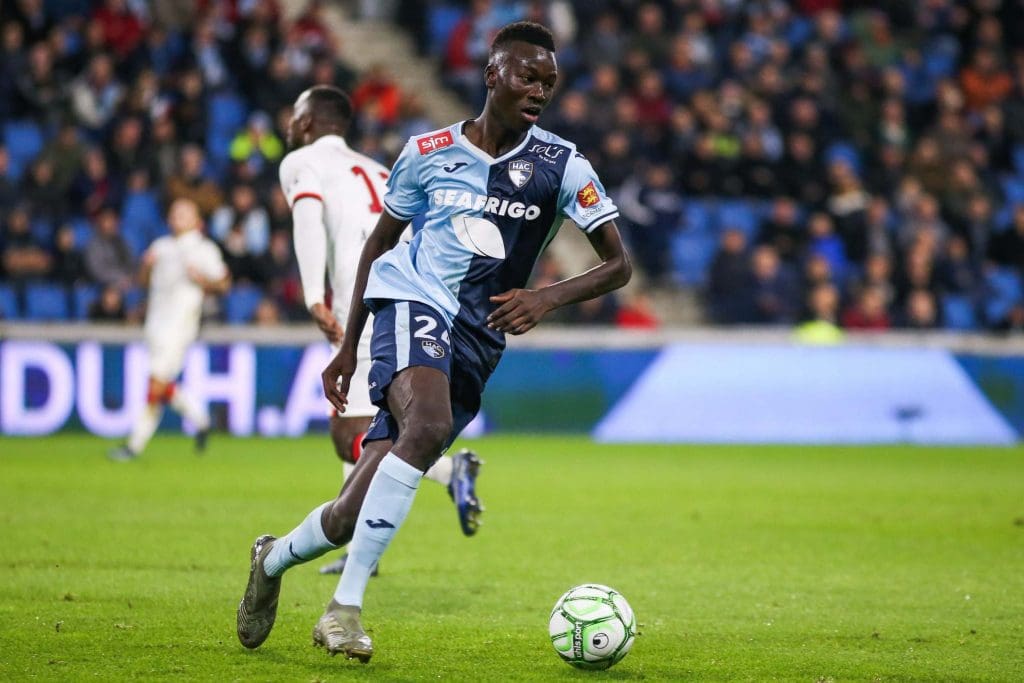 Gueye was also being watched by Arsenal and Valencia but it is Watford who have moved swiftly to acquire the services of the Senegalese-born French youngster.