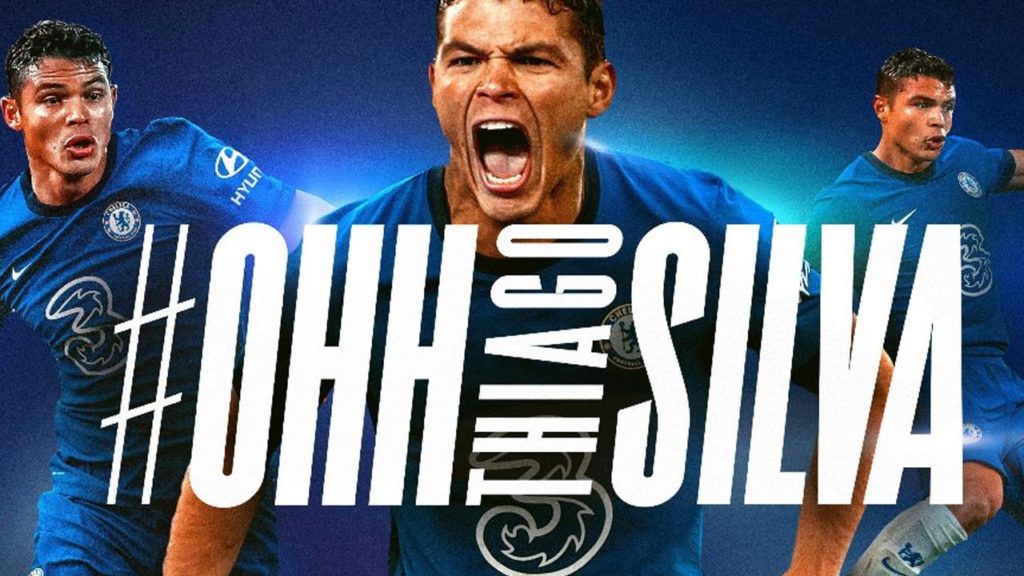 Chelsea have officially confirmed the signing of Thiago Silva on a free transfer ahead of the 2020/21 campaign.

Silva joins the Premier League side on a free transfer after leaving Paris Saint-Germain, and puts pen to paper on a one-year contract at the Stamford Bridge. The club also have an option to extend the deal for a further 12 months.

He becomes the fifth summer arrival to join Frank Lampard’s set up, having already signed four players in this current transfer market.

The former PSG captain led the French outfit this season to winning the Ligue 1 while also guiding them to the finals of the UEFA Champions League.

And preparing for his new challenge, Silva said after signing his contract: “I am so happy to be joining Chelsea. I am delighted to be a part of Frank Lampard’s exciting squad for next season and I’m here to challenge for honours. See you soon Chelsea fans, I look forward to playing at Stamford Bridge very soon.”

Chelsea director Marina Granovskaia said: “We are delighted to be able to add a player of Thiago Silva’s proven world-class credentials to our squad.

“Having performed at the highest level for many years, we have no doubt his experience and quality will complement the many exciting talents we already have here. Thiago will be an excellent fit and we hope he can add some new trophies to his impressive list of honours.” 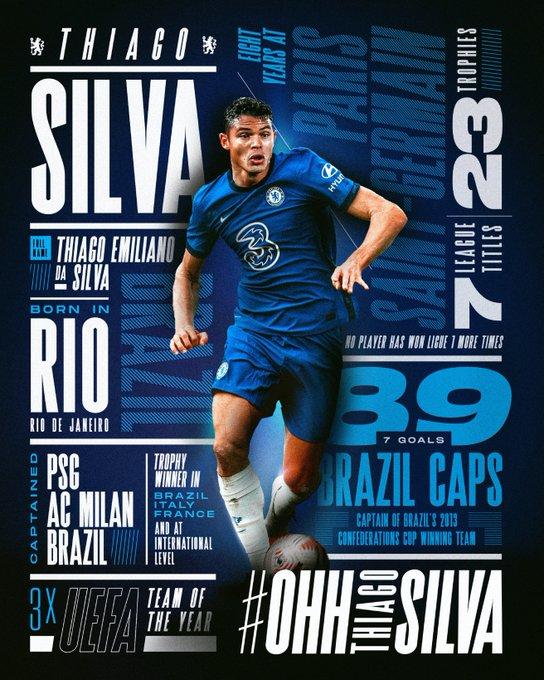 The Brazil international’s experience will quite be very important in the upcoming season at the back for Chelsea who had many defensive set-back during the 2019/20 campaign.

Silva has a good pace and strength that make him a formidable opponent on the ground and in the air, being affectionately nicknamed ‘The Monster’ by the Brazilian and French press.

The centre-back leaves Paris Saint-Germain as a proven winner, having been a key member of the side that amassed an incredible 23 trophies during his eight years there.

Why there is still a way back for Matteo Guendouzi?
Leicester & Leeds make Danny Rose a priority
To Top