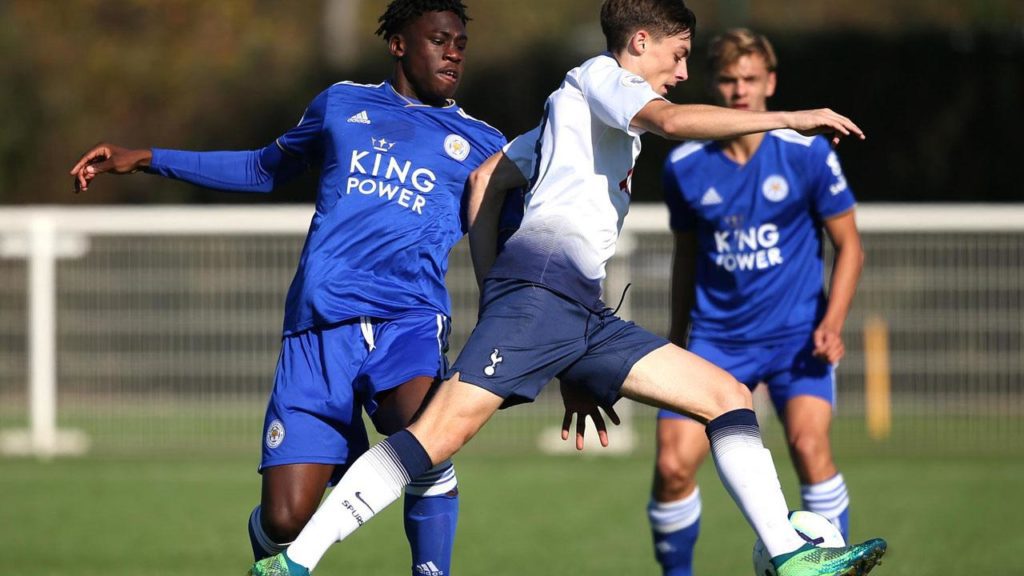 Scottish side Rangers have signed Leicester City defender Calvin Bassey on a four-year deal. Manager Steven Gerrard revealed that Bassey had many suitors and Rangers faced competition in Scotland for the 20-year-old defender.

Calvin Masse is a young and dynamic defender who can play as a centre-back as well as left-back. Rangers faced fires competition from other Scottish sides for the youngster’s signature. Leicester will receive training compensation for the youngster once the transfer window reopens.

📝 #RangersFC are delighted to announce the pre-contract signing of Calvin Bassey from @LCFC.

“There was a lot of clubs interested in Calvin and for us, it’s pleasing to secure the services of another young talent,” Gerrard said.

“He’s a strong and dynamic athlete, who is very much the modern-day full-back.

“He will develop further and we are excited to have made another strong addition to our group.

“He’s left-footed, physically powerful, enjoys driving forward and is certainly equipped to thrive in the combative nature of Scottish football.”

Rangers signed Romanian player Ianis Hagi from Genk on a long-term deal last month and Bassey is their second signing in last 30 days. Bassey paid tribute to his former club Leicester City for the experience and exposure. He also said that he looks forward to his future at Rangers.

“I feel Rangers is the right place for me because I have seen players such as Joe Aribo come from south of the border and do so well.

“I appreciate everything Leicester have done for me, and I just feel Rangers are offering me a massive platform to take my career to the next level and showcase my ability to the world.”

Steven Gerrard started his coaching career at Liverpool’s youth academy in 2017. In May next year became the new manager of Rangers ahead of 2018-19 season and signed a four-year deal. Since joining he has won three Manager of the Month awards and guided Rangers to their first victory over Celtic since 2012.

Werner transfer to Chelsea could work out for both sides – Ballack
Cafu: ‘Trent has the potential to become world’s best’
To Top