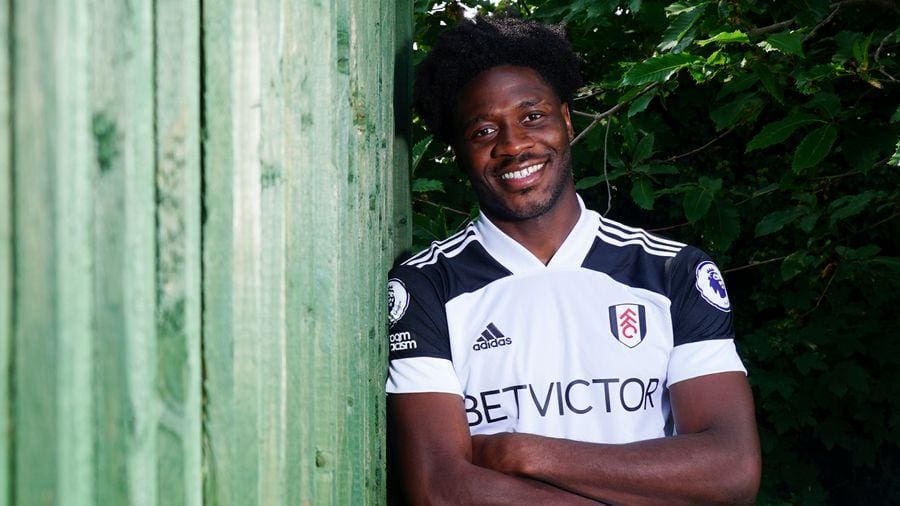 Fulham have officially confirmed the signing of full-back Ola Aina on a season-long loan deal from Italian side Torino.

The defender will spend the 2020/21 campaign at the Craven Cottage after spending two years in Italy, while the Premier League new boys also have the option to sign him on a permanent deal at the end of the season.

The Nigeria international only joined the Turin outfit on a full-time basis last year from Chelsea having enjoyed a loan stint with them the season before.

Aina made 37 appearances across all competitions for the Serie A side last season, which include 32 matches in the Italian top-flight.

The 23-year-old after sealing the switch talked about how excited he is to have returned to England where he will get close to his family.

“I feel very excited and privileged to be able to play for a club like this,” he told the club’s website. It feels amazing to be back closer to my family, back in the capital where I was born and raised.

“I feel very comfortable on either foot, I can fill in wherever needs be. I’d say I’m pretty quick and I like to attack, but I also like to help the team and do the dirty work as much as I can.”

Tony Khan added: “I’m pleased to announce the arrival of Ola Aina to Fulham on loan from Torino. Ola is an exciting young player who can further strengthen our squad this season in the Premier League,”

“In our loan agreement, we’ve secured an option for a permanent transfer for Ola to potentially remain at Fulham if this season proves to be a good fit for us, which is a great situation for the club given our belief in Ola’s talent and in his potential. Come on Fulham!” 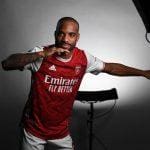 Alexandre Lacazette determined to stay at Arsenal
Next Article 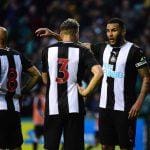 How can Newcastle lineup against West Ham United? | Premier League 2020/21
Leave a comment