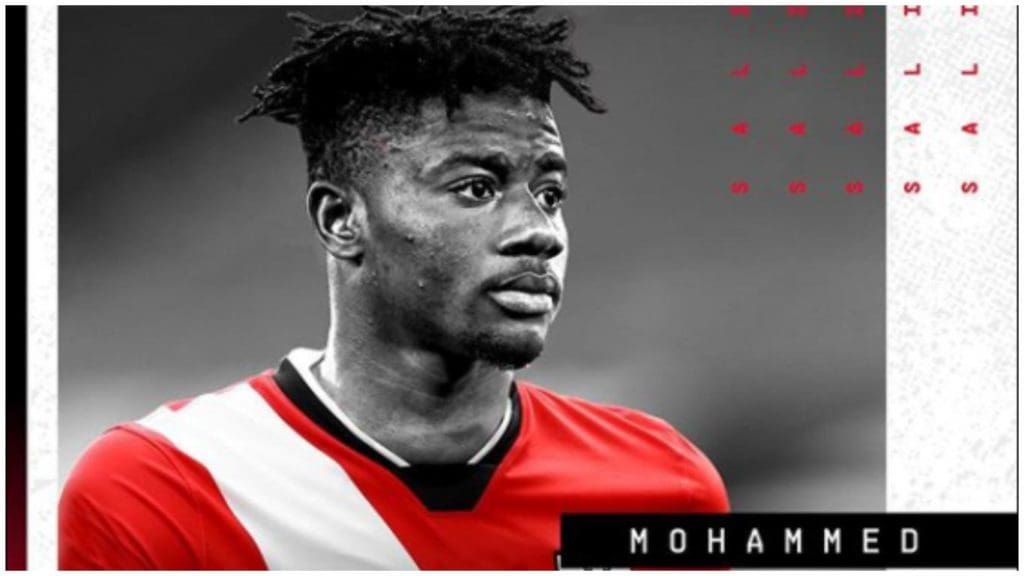 Southampton have officially announced the acquisition of defender Mohammed Salisu from Real Valladolid.

The Premier League side are reported to have paid £10.9 million for the Ghanaian, who becomes the second summer signing at the St Mary’s following the arrival of Kyle Walker-Peters on Tuesday from Tottenham.

Salisu broke into the first team at the Spanish side during the 2019/20 season, having just two Copa del Rey appearances in the previous season. He became a regular this term, making 32 outings across all competitions for the club as they finished the campaign in the 13th position.

#SaintsFC is delighted to confirm the signing of centre-back Mohammed Salisu from @realvalladolid on a four-year contract! 😇

Southampton manager Ralph Hasenhüttl said: “This is an important signing for us. Mohammed is a player who fits our profile well. He is young and has a great amount of potential, but he is also someone who has the qualities to come in and help the team as soon as he is up to speed with our way of playing.

“I like what I have seen of him so far in his games with Valladolid. He is strong defensively, he is calm with the ball – something that is important in our team – and he has good speed too.

“I think he will fit in well with us and that this will be a good place for him to develop his game further. We have some good centre-backs here and this will be another strong option for us.”

Salisu said: “It is a very good feeling to be a Southampton player. I am very happy to be part of the club and I am looking forward to starting here.

“Southampton is a club with a very rich history in developing young players, so it is a very good club for me to develop my skills and to learn a lot as a young player.

“I know that the team expects a lot from me and I’m going to try to give all I can to help the team.”