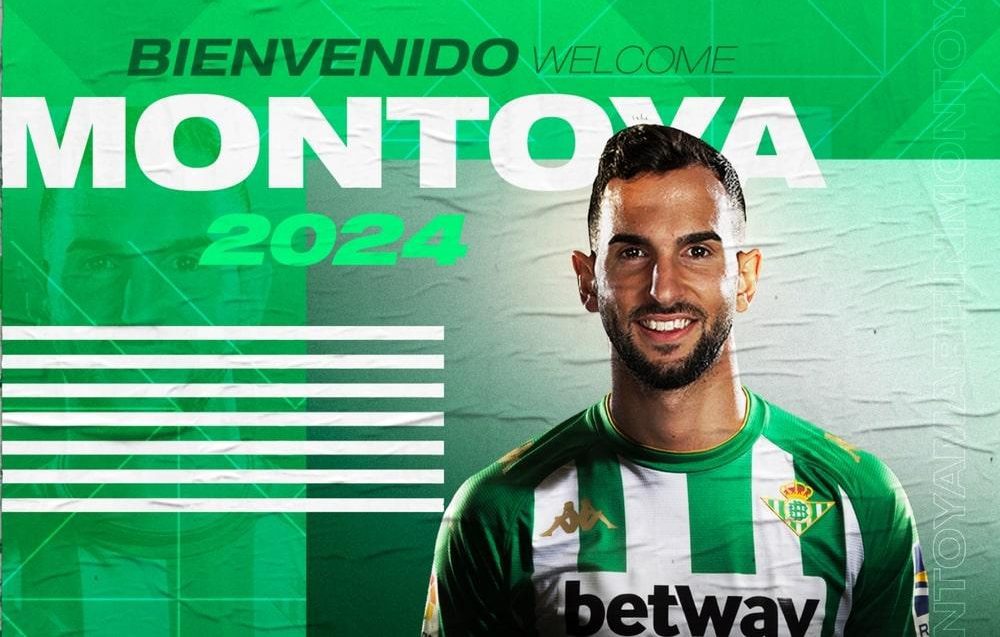 Brighton & Hove Albion have officially confirmed that full-back Martin Montonya has left the club to join Spanish side Real Betis in a permanent deal.

The Spanish defender has signed a four-year deal with the La Liga side which is expected to run through from now until the end of the 2023/24 campaign, with the fee paid for him undisclosed.

The 29-year-old returns to his homeland after two years in the Premier League, having arrived from Valencia during the summer of 2018 transfer window.

Montonya will also enjoy a second stint at the Benito Villamarin Stadium have been shipped on loan there from Barcelona during the second half of the 2015/16 season before joining Los Che.

Brighton head coach Graham Potter said on the club’s official website: “I would like to place on record my thanks to Martin for his service and professionalism to the club over the past two years.

“Over the past two seasons Martin has played his part in helping the club maintain its Premier League status, and on behalf of all at the club we wish him all the success for the future.”

Montonya started 23 Premier League games for the Seagulls in the 2019/20 season with a further four coming from the bench as they finished 15th on the league table with 41 points. The right-back also provided one assist in his 27 appearances in the league.

Across all competitions during his two years in England, the Spaniard managed 57 outings for the south coast outfit.

His decision to leave Brighton will pave way for youngster Tariq Lamptey to slot in at right-back for Potter’s team ahead of the upcoming Premier League season which starts next month.

The 19-year-old joined Brighton from Chelsea during the January transfer window, having impressed on his debut for the Blues in front of manager Frank Lampard.

He featured eight times in the league last season, adding one assist to his name.