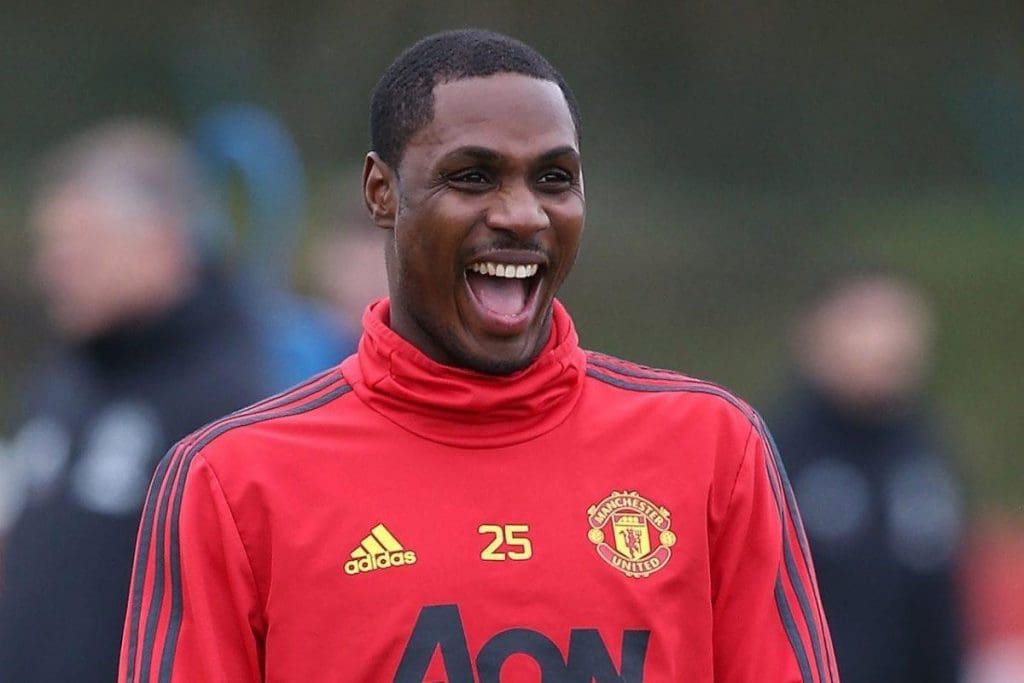 Manchester United have agreed a deal in principle to extend Odion Ighalo’s loan until January 2021 after reaching an agreement with Chinese Super League club Shanghai Shenhua.

Ighalo joined the Red Devils on a loan deal from Shanghai Shenhua on the deadline day of the January transfer window after they had failed to sign Josh King from Bournemouth.

The Nigerian had been a good run before the suspension of the league, scoring four times across all competitions for Ole Gunnar Solskjaer’s side.

The initial loan deal was slated to end on Sunday, May 31 but looks to have been extended due to the Premier League season yet to end.

Manchester United manager Ole Gunnar Solskjaer expressed his appreciation to the Chinese club to allow the forward to stay beyond the initial agreement.

“They [Shanghai Greenland Shenhua] have been great towards us, allowing him to play for his dream club,” Solskjaer said. “It’s been a dream for him and hopefully he can finish what he started and win a trophy with us.”

The boss is just as happy as all of you, Reds 😍#MUFC @IghaloJude pic.twitter.com/jZBOXiGVeN

The 30-year-old is expected to sign a contract extension with Shanghai Shenhua upon his return to the club, which will run through to 2024 and could see him pocket around £400,000 a week.

The Chinese club were looking to get him back or authorise his permanent departure for at least £20 million, but with border restrictions serving as a barrier to allow him return for the restart of the new Chinese Super League season, his parent club have given United extended time to keep the former Nigerien goal poacher.

Ighalo is expected to miss the majority of the new Chinese Super League season which is set for June and would be with the Red Devils till January 2021.

The Premier League is set to restart on June 17, with clubs currently engaging in the Phase Two of training guidelines.

Where will Carlos Vinicius fit in at Wolves?
Is Victor Osimhen worth a £70m gamble?
To Top