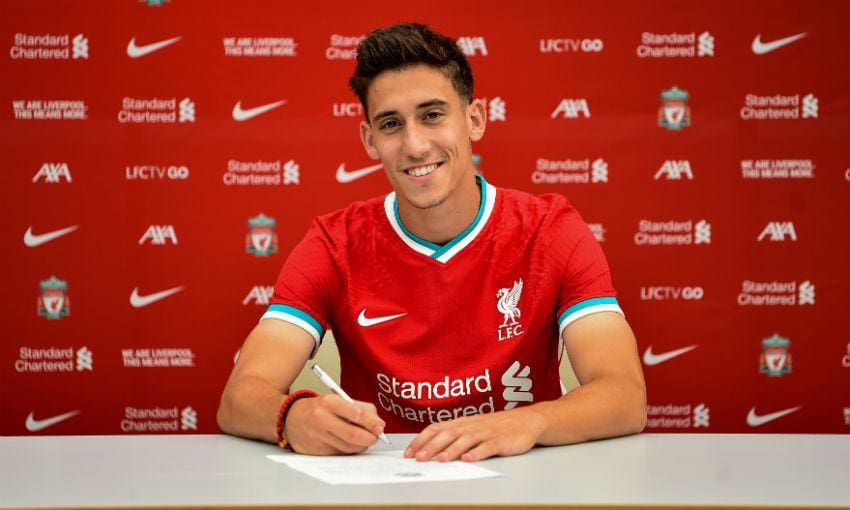 Liverpool have officially announced the signing of defender Kostas Tsimikas from Olympiacos in a deal reported to be worth £11.75 million.

The 24-year-old has put pen to paper on a five-year deal with the Reds following his arrival from Greece will be hoping to provide competition for Andrew Robertson.

Tsimikas has been capped three times by his country and made his debut for Olympiacos in December 2015, going to amass a further 86 appearances for the Greek side across all competitions.

The left-back started 27 games in the Greece Super League as Olympiacos finished the season as champions with an 18-point margin.

Tsimikas becomes Liverpool’s first summer signing and will team up with his new teammates ahead of the 2020/21 season as the Reds look to defend their Premier League title.

“I’m very happy, I’m very proud to be here. For me, [it’s] the biggest club in the world. It’s an honour to be here and I will give my best,” Tsimikas told Liverpool’s official website in an exclusive interview after completing his transfer.

“The league here, I like a lot. I watch it on the TV and it was always one dream I had from when I was a kid to come to play in this league and to come through.

“With a lot of work and focus on what I do and what the coach wants, and every day working hard in training, I can be on the highest level.

“[I want] to achieve [our] goals. To win the league again and also to win the Champions League.”

Prior to returning to Olympiacos, Tsimikas spent time on loan with Danish outfit Esbjerg and Dutch side Willem II earlier in his career, starting all but the last two games in the 2017/18 campaign.

The player will don the number 21 jersey for Jurgen Klopp’s side in the upcoming season. 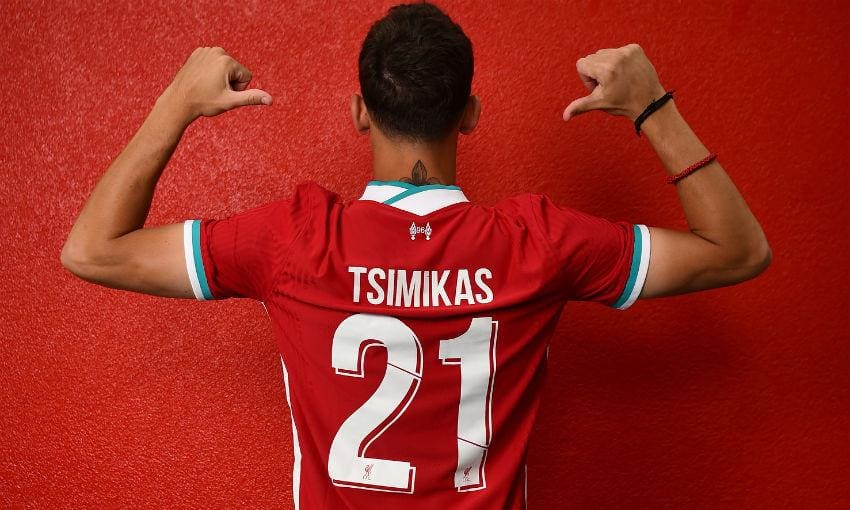