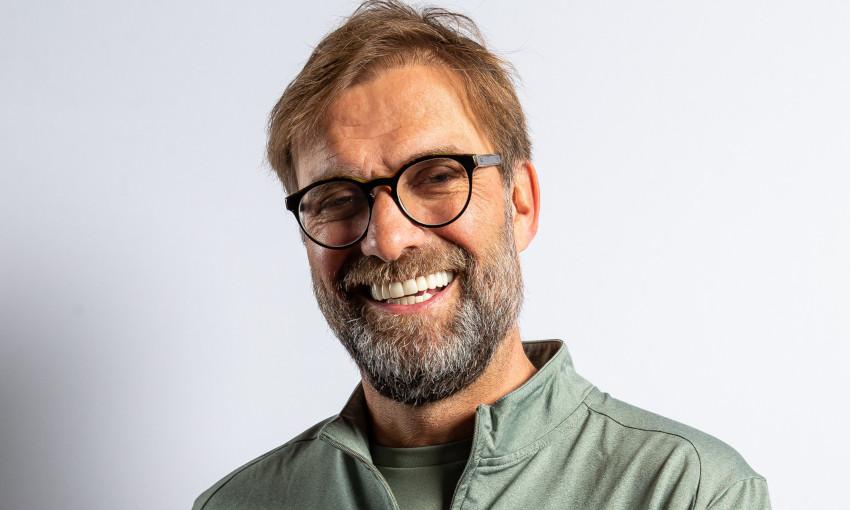 Liverpool manager Jurgen Klopp has been named Premier League’s manager of the season after leading them to a historic first league title in 30 years.

Liverpool clinched the title with 99 points which is a club record along with finishing with 18 points more than the next best placed team Manchester City.

The Reds went on an unbeaten streak of 27 matches winning 26 of them and won the title with seven rounds of matches remaining which is a new record too.

🥇 Premier League Manager of the Year

The 2019-20 season will be one remembered by many Liverpool fans as their won the UEFA Super Cup and FIFA Club World Cup along with the Premier League title.

The Liverpool boss has vowed to bring silverware in the future saying, “We will not stop, we really have to stay focused, because we see the opportunity. I will promise we will improve. We have a good situation, we use our history instead of being held back by it. We will make sure we are still good from now on. We have a common dream. We have big dreams. The more people dream the more important and stronger it gets. So we will not stop.”