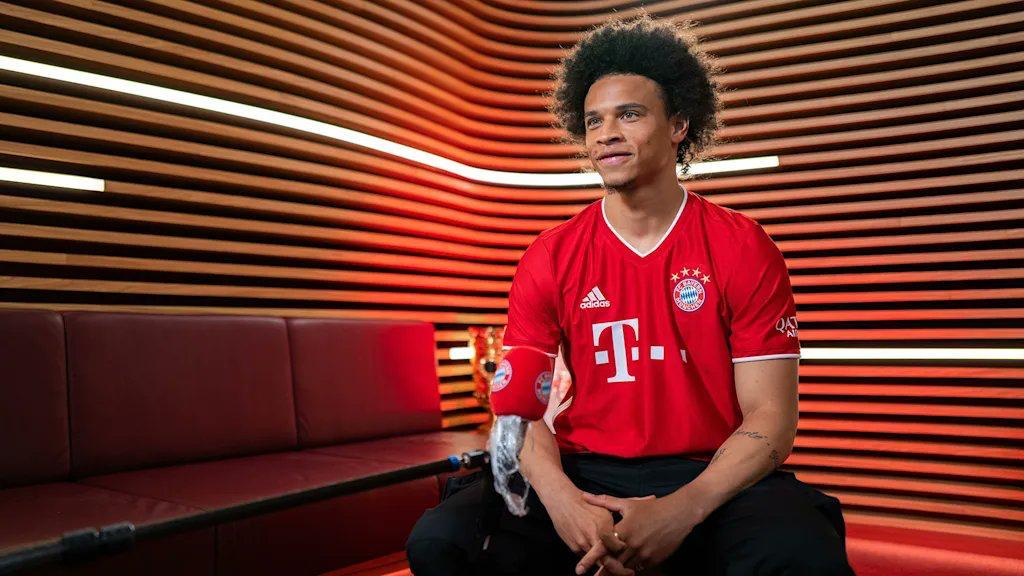 The 24-year-old went through the second part of his medical successfully on Thursday morning, before going back to Bayern’s training facilities to finalise his transfer.

The German club apologised to the outgone Premier League champions following publication of a possible presentation images of Sane in Bayern jersey, before the transfer has been officially confirmed. 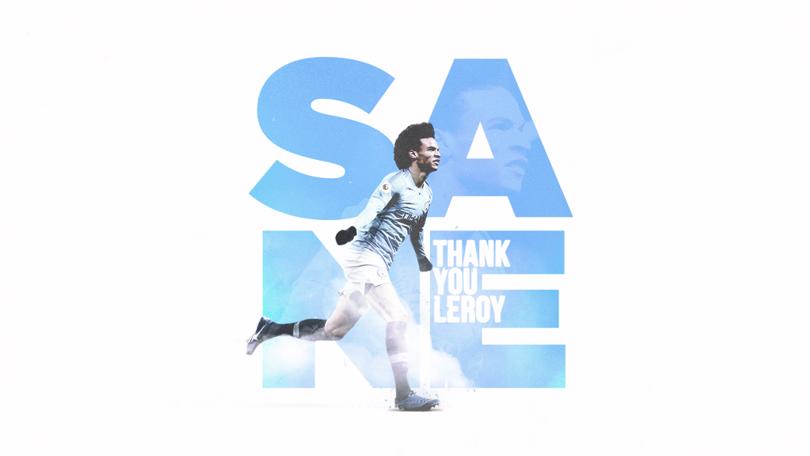 Sane joins Hansi Flick’s side and has put pen to paper on a five-year contract running to the summer of 2025.

As reported earlier, the German Bundesliga champions will make an initial transfer payment of £44.7 million, with the remainder of the fee coming through a series of performance and trophy-related variables.

The Citizens will also coup a 10 per cent of any profit Bayern will make should Sane be sold in the near future.

After nearly two years of contract talks to extend his stay at the Etihad Stadium, City admitted defeat in losing the player after a move back to Germany continued during the season.

Sane will also pocket around £20 million a year in his deal with the Bavarians, and that is double the wages his being offered by Pep Guardiola’s team.

The promising youngster has missed the majority of the 2019/20 campaign, due to a torn anterior cruciate ligament injury suffered in August in their Community Shield win over Liverpool.

Since moving from Schalke to City in a £36 million deal, Sane has played 135 games with the last being his return from injury in 5-0 win over Burnley last month.

The winger has also scored 39 times for City and added two Premier League titles, two Carabao Cups and one FA Cup medals to his accolades.

Guardiola on Wednesday said: “We wish him all the best, big thanks for our years together”. 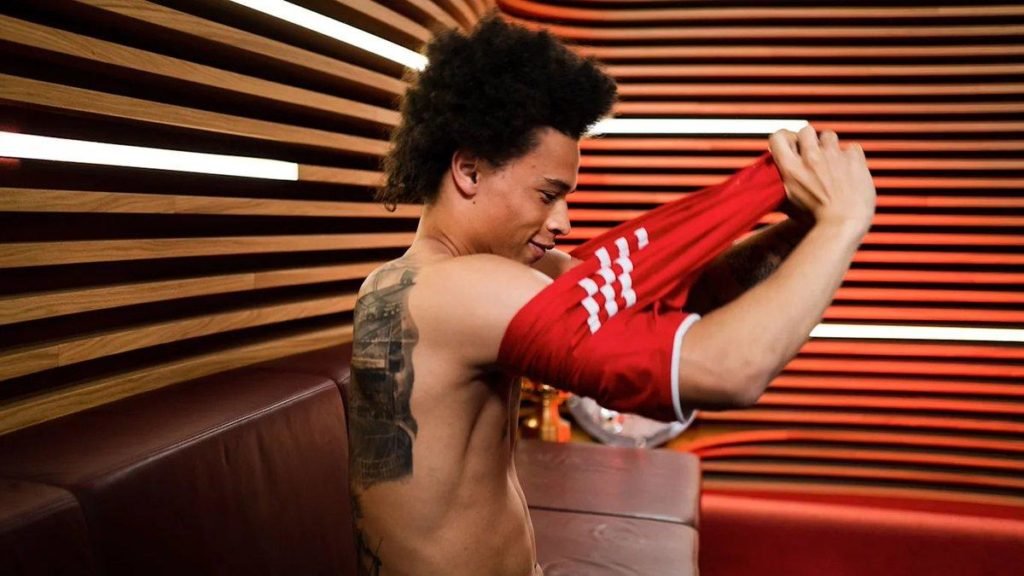 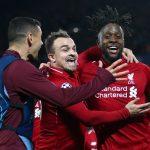 Arno Rossini: “Xherdan Shaqiri is not a champion”
Next Article 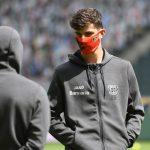