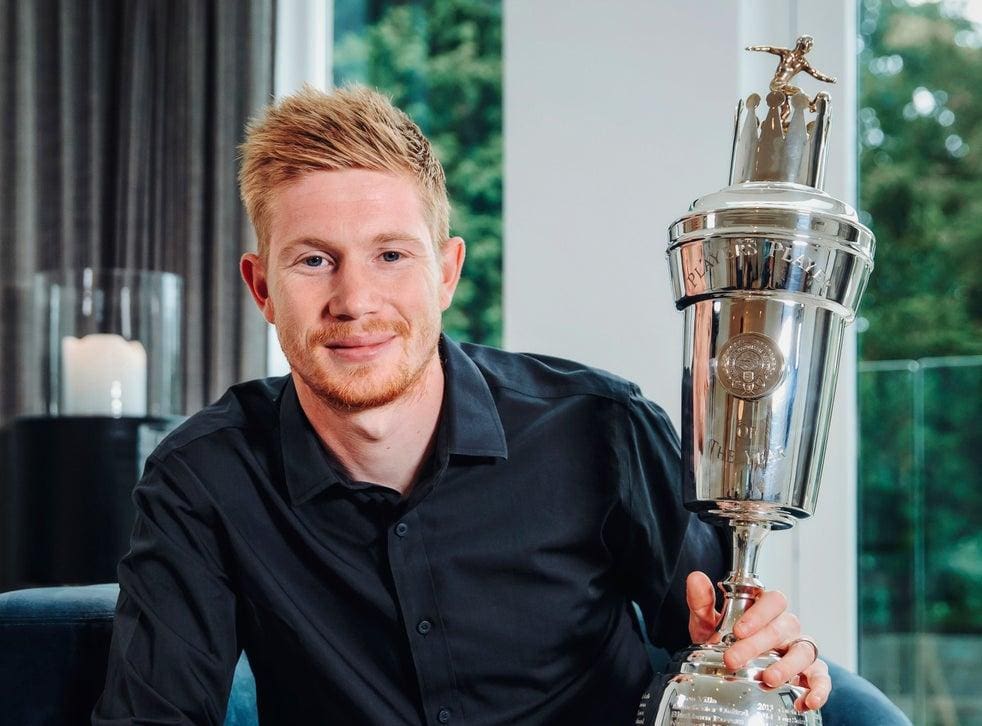 Manchester City midfielder Kevin De Bryune has been named PFA Player of the Year for the 2019-20 Premier League season.

A happy De Bruyne spoke on winning the award, “It’s a huge honour. To be voted for by your colleagues and competitors from other teams who you play against and then for you for best player is amazing. It’s strange that I’m the first one at City given all the good players that have played here before and who are still playing here but it’s nice to represent the club. I think it is because you compete against them, they want to win the trophies, they want to be the best. When they vote for you, and it’s everyone who is voting not just a few players, that means you’ve done really well during the season.”

In a phenomenal individual campaign, De Bruyne has equaled the record for most assists in a single campaign set by Arsenal legend Thierry Henry who made 20 assists.

Pep Guardiola was proud of his star’s achievements saying, “There have been many great players in this club’s history, especially over the last decade working with Roberto [Mancini], Manuel [Pellegrini] and myself. We have won many titles, but Kevin is the first to receive this prestigious award. This recognition is also a tribute to all the fantastic players who have come before him. We are so proud of Kevin and this will only strengthen what he means to this club and our fans. From all the players, coaches and staff at Manchester City, I would like to congratulate him.” 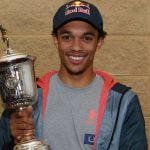 OFFICIAL: Trent Alexander-Arnold wins the PFA Young Player of the Year
Next Article 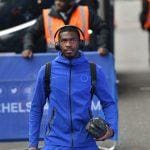 REPORT: Everton closing in on Fikayo Tomori
Leave a comment