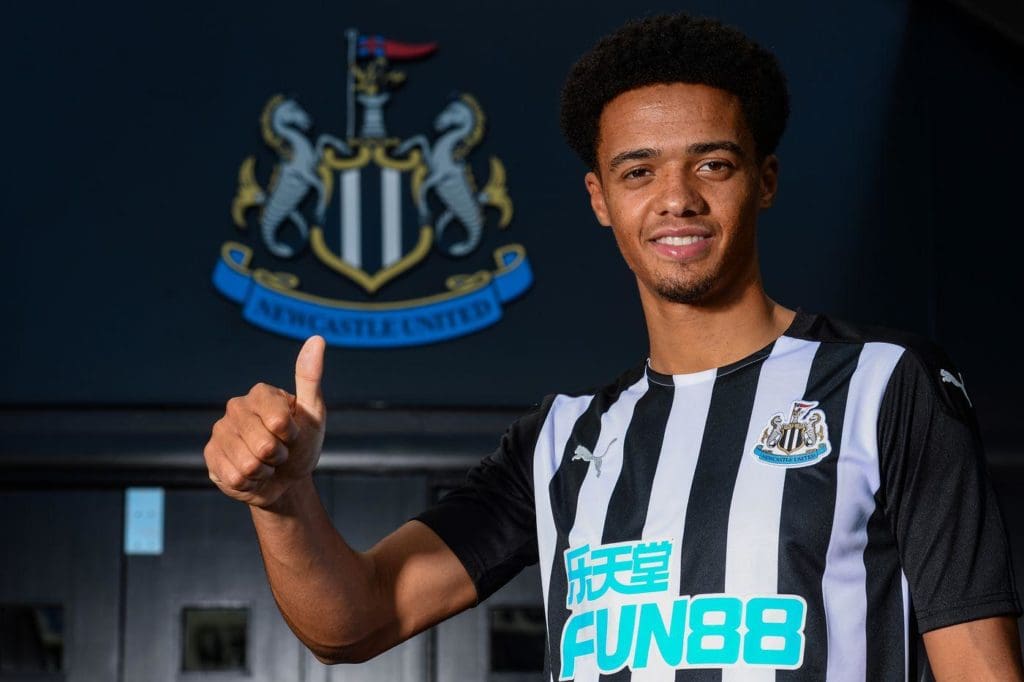 Jamal Lewis has completed his move to Newcastle United from Norwich City, the club have officially confirmed.

He joins the Magpies on a five-year deal and becomes their fifth signing in the summer transfer window.

This week has been quite a busy one at the St James’ Park with the arrivals of Callum Wilson and Ryan Fraser on Monday.

✍️ #NUFC are delighted to announce the signing of Jamal Lewis from Norwich City on a five-year deal!

The full-back was one of the few impressive players at the Carrow Road despite the Canaries drop into the Sky Bet Championship and Newcastle have moved swiftly to secure his signature.

Head coach Steve Bruce said: “Jamal is a very exciting prospect. I watched him flourish in the Championship two years ago and he made a real fist of it in the Premier League last season.

“He is only 22 years old and has a wonderful future ahead of him so I hope he is a Newcastle United full-back for years to come. It’s been a great week for us with incoming players. We have had to be patient but these players improve us, which is key.”

Lewis was a subject of interest from new Premier League champions Liverpool but the Reds were warned off the youngster after their initial bid was rejected by Norwich.

Lewis, speaking to NUFC TV, added: “It was a little bit unexpected but it was something that I was obviously looking forward to when I heard that there was serious interest, so I’m delighted to be here now. Newcastle’s such a great club with such history and I knew it was an opportunity I would love to take with both hands.”

At such a young age the Northern Ireland international still has plenty of football left to be played and he looks set to takeover as the club’s first choice left-back after Danny Rose returned to Tottenham Hotspur. 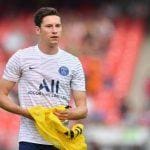 Julian Draxler Says No To Leeds United
Next Article 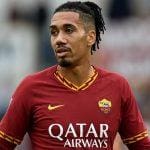