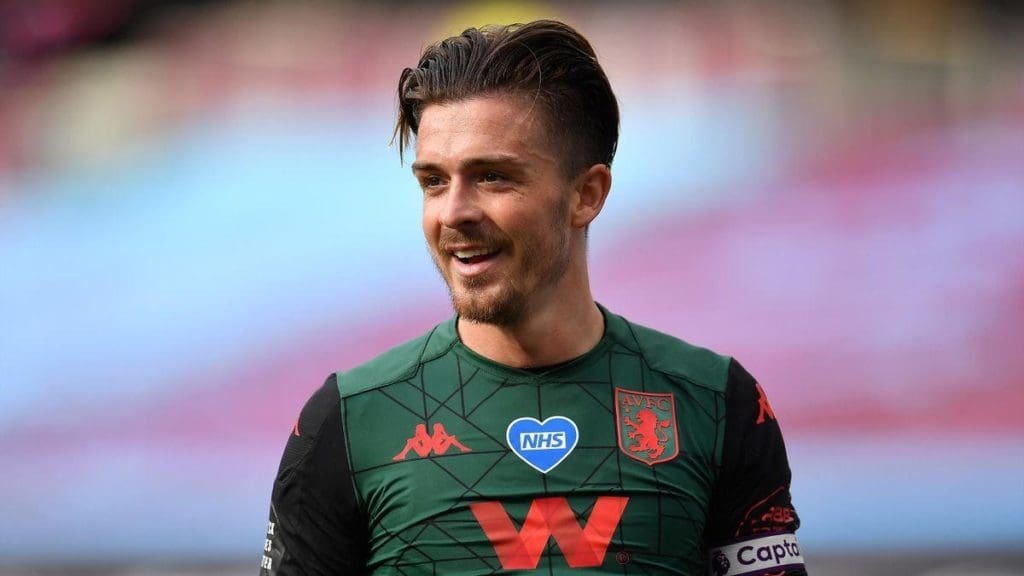 Aston Villa have confirmed that skipper Jack Grealish has signed a new long-term contract at the club.

Grealish has put pen to paper on a new five-year deal at the Villa Park, which runs through from now until the end of the 2024/25 campaign.

My city. My club. My home. UTV ❤️ #Grealish2025 pic.twitter.com/cJFoSbdlDV

The recent England debutant had been heavily linked with a move to Manchester United but the Red Devils seem to have cooled their interest after signing midfielder Donny van de Beek.

In a statement to the club’s official website, Grealish said: “I am delighted to make this commitment to Villa. It is my club, my home and I am very happy here. The owners have made it very clear to me how ambitious they are and how they want to build Aston Villa. There are exciting times ahead and I am very glad to be part of it.”

CEO Christian Purslow added: “Jack is an emblem of our owner’s vision for Aston Villa. He joined our club as a local boy aged six and has developed into one of the country’s finest players finally becoming a full England international last week.

“We are determined to build a top team around him and are delighted that he is extending his contract and committing himself to the club he loves.”

Just a quick message from our captain, @JackGrealish… 😉 #Grealish2025 pic.twitter.com/Fi5aebnQqW

Jack Grealish made his maiden appearance for the club during the the 2013-14 campaign, and has since been an integral part of the set up at Villa Park.

The 25-year-old played a key role in the club’s return to the Premier League after being relegated and scored an all important goal when they returned to the top-flight to escape an immediate drop back into the Sky Bet Championship.

The attacking midfielder scoring eight times in 36 outings and grabbing a further six assists in the Premier League last season and is expected to lead Dean Smith’s side once again this campaign.

Eberechi Eze: The answer to the creative problems faced by Crystal Palace?
Torino agree loan plus obligation to buy deal for Lucas Torreira
To Top