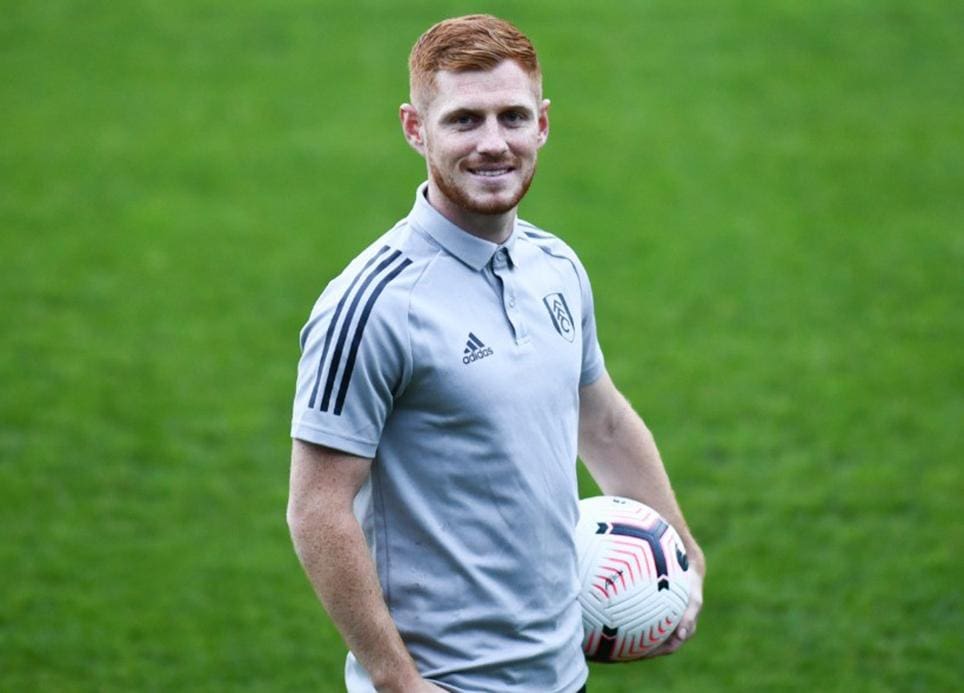 Premier League new boys Fulham have confirmed the permanent signing of midfielder Harrison Reed from Southampton for an undisclosed fee.

The midfielder has returned to the Craven Cottage having excelled on loan last season as they earned promotion back into the top flight. He has penned a four-year deal with the club which runs from now until the summer of 2024.

The newly promoted side also have the option to extend his contract for another 12 months at the end of the 2023/24 campaign.

Having sealed his return, Reed told FFCtv: “I’m absolutely buzzing to finally get it done and to be here as a permanent player, I’m absolutely over the moon.

“It’s going to be an exciting season, it’s a big challenge this year, but I can’t wait to get going, to get back training, and I’m really looking forward to the challenge. I’m absolutely delighted to be here and commit my future to the Club.”

After bringing Reed back, Tony Khan said: “Harrison Reed played a massive role in our promotion to the Premier League, and I’m thrilled to announce that he’s now signed for Fulham as a permanent member of our Club!

“I first pursued Harrison over a year ago because our scouting team and our Head Coach Scott Parker and our statistical research team had all highly rated his abilities in our recruitment meetings.

“When Harrison first joined us on loan last August, we’d secured an option in the agreement for a permanent transfer, and now I’m so glad we came to that agreement, and so glad that now Harrison is in our Premier League squad! Come on Fulham!”

The 25-year-old featured in 21 starts for Scott Parker’s side in the Sky Bet Championship, with a further four appearances off the bench. The defensive midfielder managed only one assist in that time for the club.