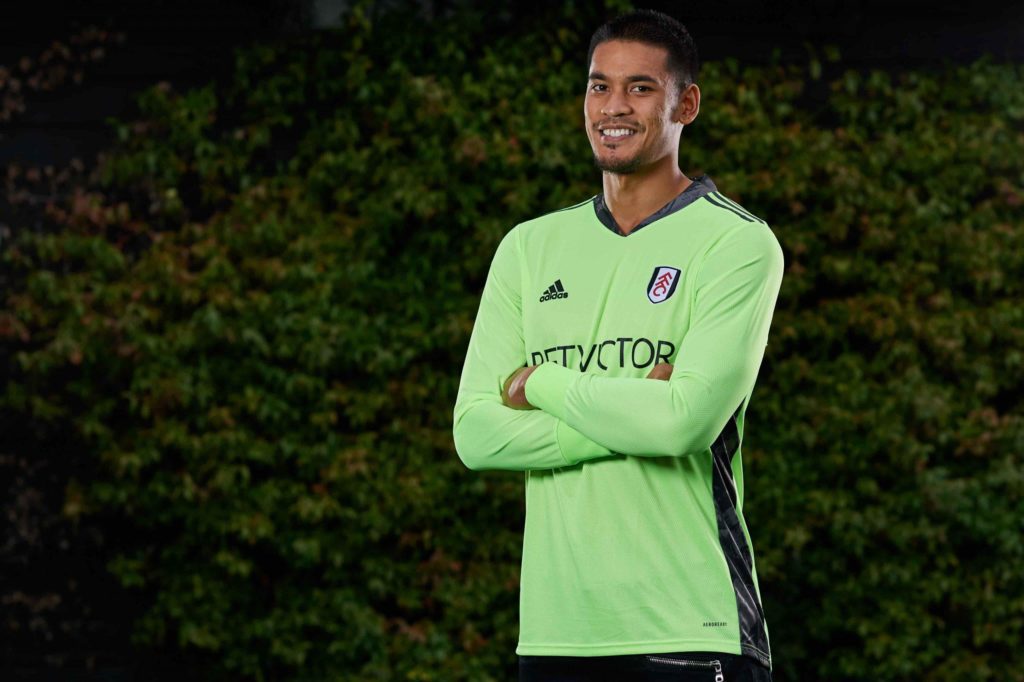 Premier League new boys Fulham have confirmed the signing of goalkeeper Alphonse Areola from Paris Saint-Germain ahead of the start of the 2020/21 campaign.

The goalkeeper has signed a deal at the Craven Cottage which will see him spend the entirety of the upcoming season in the English top flight.

Areola was on a season-long loan at Real Madrid last season and found opportunities hard to come by due to the incredible resurgence of first-choice Thibaut Courtois at the Santiago Bernabeu.

We’ve got ourselves a new goalkeeper! #OhhLaAreola

His presence in the Fulham team would bring a good experience to the other squad members considering the youthful team they possess.

Scott Parker’s team also have an option to sign the 27-year-old permanently after the expiration of his loan deal.

After the deal was finalised, Areola told FFCtv: “I am very happy everything is done. Scott Parker called me and I had a good feeling. He said he really wanted me. Fulham is a historic club in London and I have heard a lot about the stadium.

“I hope this season will be a good one for us. I want to bring my energy and do everything for this team to keep us where we belong to be.”

Tony Khan added: “I’m thrilled to welcome Alphonse Areola to our Fulham family! Alphonse has experience at the very highest level, as he’s played in France’s national team, won the league title with PSG, had success at RC Lens, Bastia and with Villarreal, and most recently he played for Real Madrid as they won La Liga last season.

“We’re excited that he’s joining us, and he’ll be an excellent addition to our squad as for our Premier League campaign ahead! Come on Fulham!”

The Premier League is set to kick start this weekend, with Fulham facing Arsenal in their first game.

Surprise duo spotted in training for Arsenal
Christian Pulisic set to be the latest player to don the No.10 shirt for Chelsea
To Top