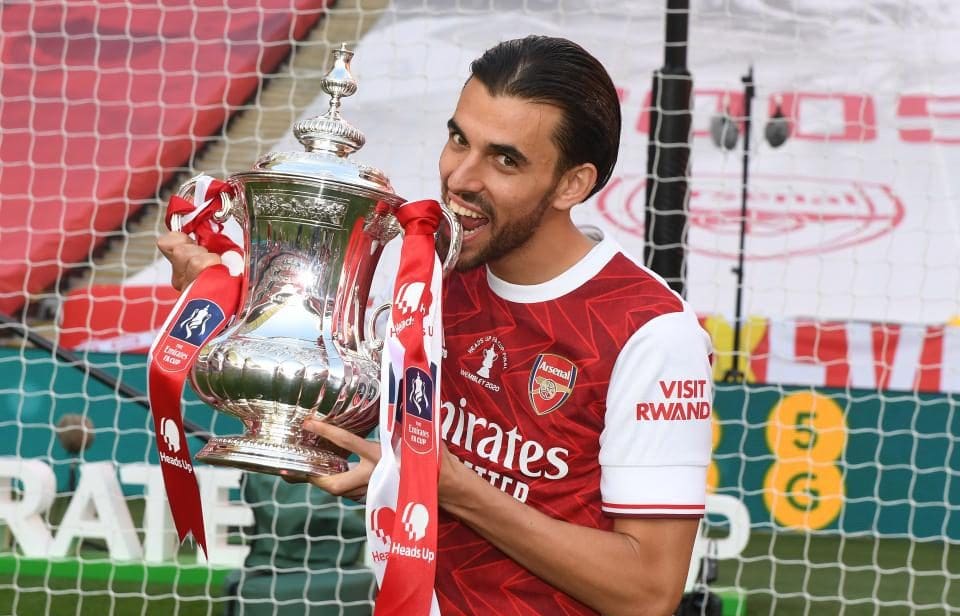 Arsenal have officially confirmed they have completed the season-long loan signing of midfielder Dani Ceballos ahead of the start of the 2020/21 campaign.

The Spain international joins the Gunners from Real Madrid for the second time after spending the entire 2019/20 season at the Emirates Stadium. He is also reported to have turned down several offers in an attempt to seal a return to north London.

🗞 Dani Ceballos has rejoined us for a second successive season-long loan from Real Madrid!

The 24-year-old made 37 appearances for the Gunners in all competitions last season, scoring two goals, and came to light in the closing stages of the campaign, where he played a key role in his sides route to FA Cup triumph.

Arsenal are expected to cover the full wages of the Spaniard during his second stint at the club while they do not also pose any option to buy him after his loan spell.

“Dani was an integral part of our team last season and finished the season in excellent form,” Mikel Arteta told the club’s website. “I love Dani’s passion and commitment and he’s a highly skilful player. We’re all delighted to welcome him back and we look forward to seeing him pick up where he left off.”

Arsenal’s technical director Edu added: “We’re thrilled to have Dani back with us for the new season. We all know his qualities after an impressive 2019/2020 campaign, which ended with him playing a key role in our FA Cup success. We’re excited to add Dani to the list of quality players we are bringing in.”

Arteta could have the midfielder for their Premier League opener against West Ham United on September 17, having already arrived in the UK and has started his two-week quarantine period.

The Spaniard will also continue to don the No.8 jersey he used during his first loan spell with the club last season.