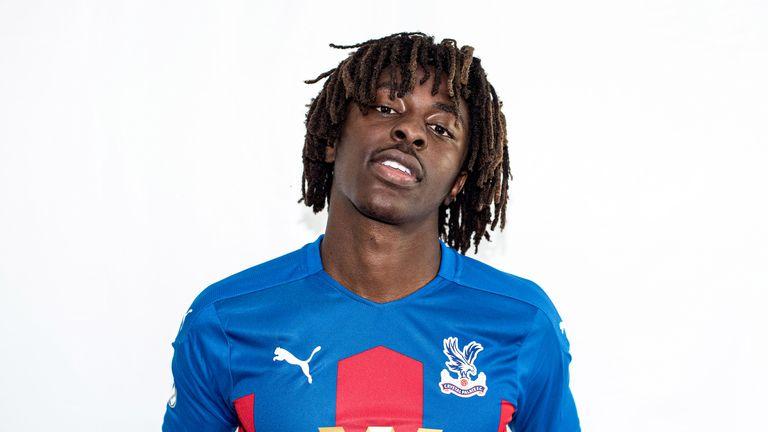 Eze has signed a five-year contract at the Selhurst Park, becoming the club’s second arrival of the summer 2020 transfer window.

The 22-year-old joins the Premier League side having gone through the youth ranks at QPR since joining them in 2016 to become a first team player.

The winger made his debut for Rangers in an FA Cup game in January 2017 and was later moved on loan to Wycombe Wanderers during the first half of the 2017/18 season where he managed 22 appearances helping them to secure promotion to League One that season, scoring five goals.

Having put pen to paper on his deal, Eze said: “As a football club, I feel like there are great players here and it’s a brilliant opportunity for me to come and be with these players, to link up with them and to really push on.”

Palace Chairman, Steve Parish, added: “Eberechi is a player whose development we have followed closely. We are delighted he has chosen to sign for us over the other clubs that were interested and we feel that this is the right club for him to continue his development.

“With our Academy recently securing Category 1 status, this further illustrates our focus on youth as we look to consolidate and improve upon our position as a Premier League club.”

During last season’s Sky Bet Championship, youngster played all 46 games for QPR, and found the back of the net on 14 occasions while also adding eight assists to his name.