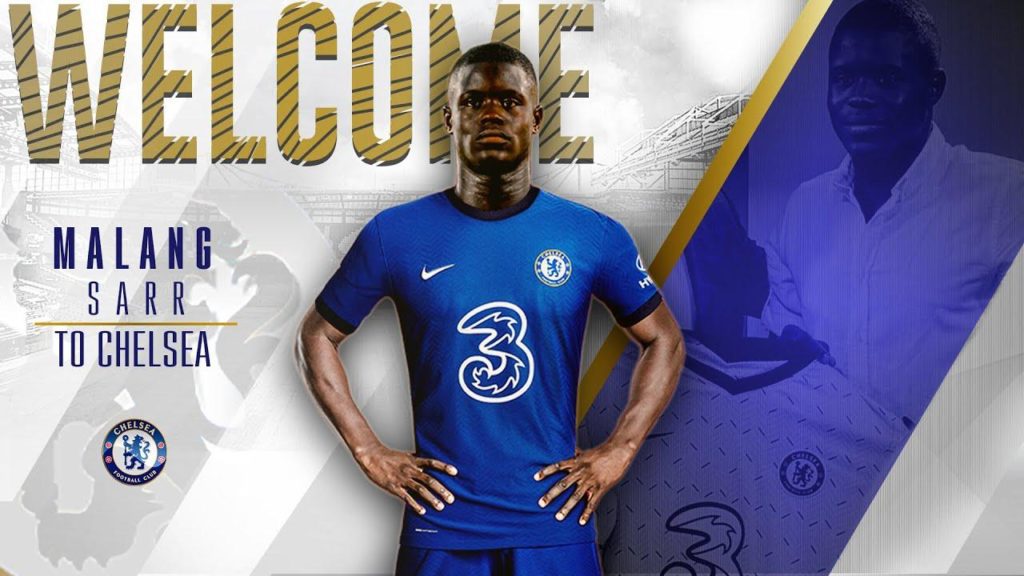 Chelsea have announced that they have snapped up former Nice defender Malang Sarr on a free transfer.

Sarr, twenty-one, will be immediately loaned for 20-21 season in order to gain experience to play under Frank Lampard.

Standing at over 6ft tall, Sarr is a versatile player who play in a back three, back four or in the full-back spots. He is an excellent passer of the ball and also a great reader of the game. 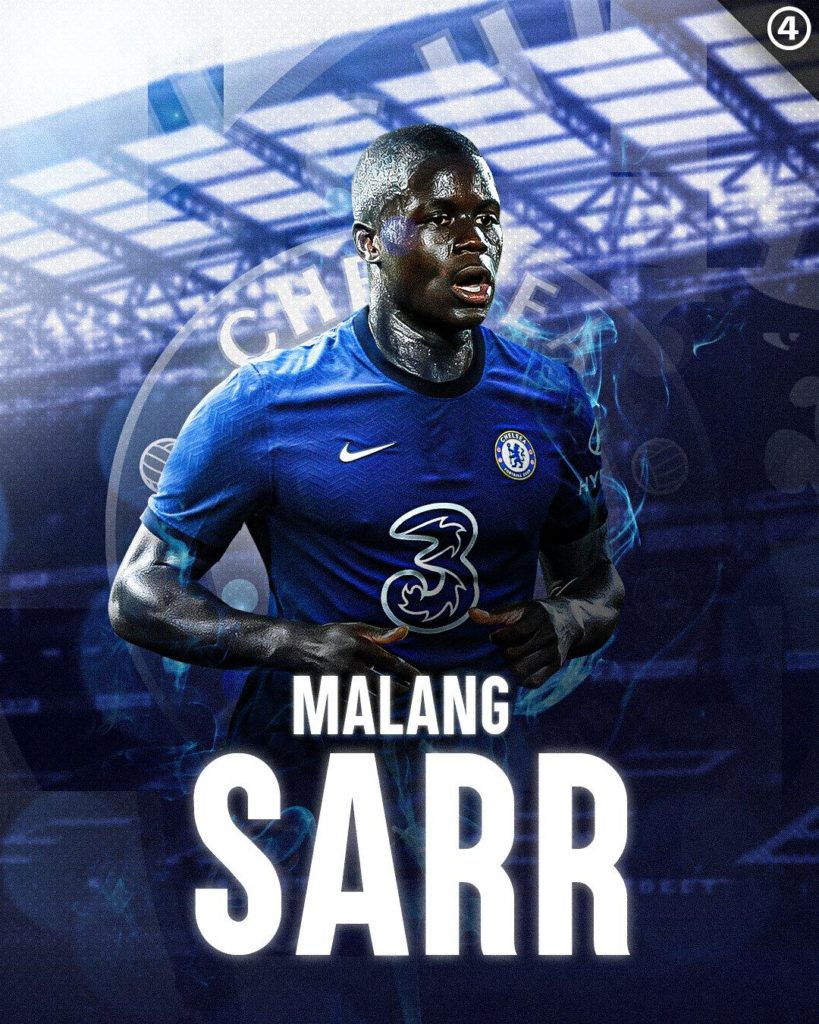 A graduate of Nice’s academy, Sarr rose through their ranks and made his first team debut aged just seventeen, scoring a goal in the 1-0 win over Rennes in 2016. Over the course of his three year stay in France, Malang has played 102 times in the league and helped them secure a European spot in his final season.

He was previously linked with a move to Arsenal but they opted to move for Gabriel Magalhaes instead. Bayer Leverkusen, Schalke and unnamed Italian clubs were linked with him but Chelsea saw the opportunity and snapped him on a free transfer.

Chelsea’s director Marina Granovskaia expressed her happiness at the signing saying, “The opportunity to sign Malang was one we could not miss. He is a tremendous prospect and we will be monitoring him closely during his loan period, hoping he will soon be back at Chelsea. We are very happy to welcome him to the club today.”