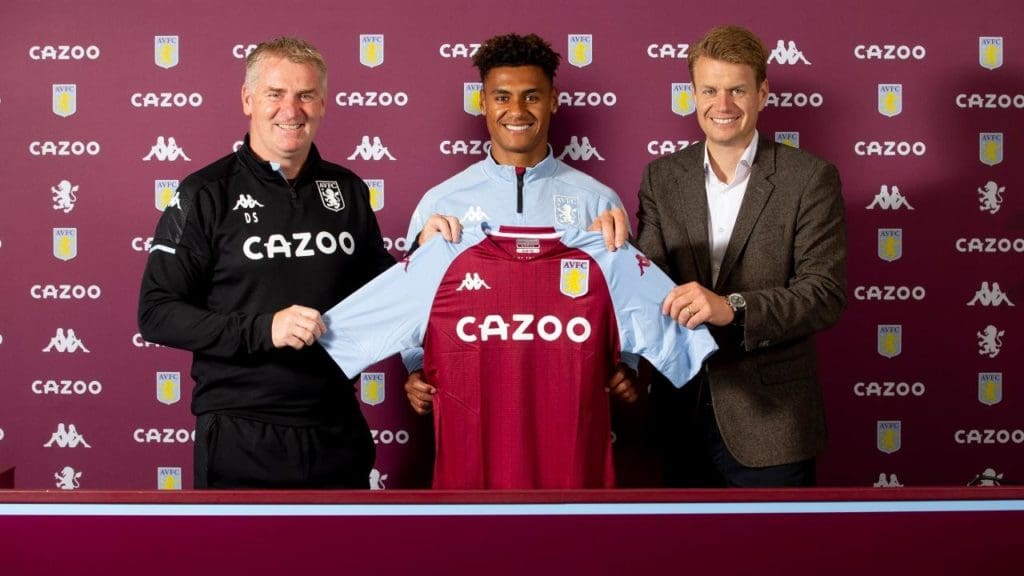 Aston Villa have officially completed the signing of forward Ollie Watkins from Brentford.

The 24-year-old striker, who scored 26 goals in the Sky Bet Championship last season, has put pen to paper on a five-year contract at the Villa Park running from now until the summer of 2025.

Villa were highly tipped to sign a forward this summer after struggling in front of goal during the 2019/20 campaign.

Head Coach Dean Smith said: “Ollie has developed into one of the most sought-after strikers in the country and we are looking forward to seeing him show his great qualities in an Aston Villa shirt. He is a hugely determined character who has both the ability and personality to succeed at the highest level.”

Watch the first interview with Ollie Watkins on VillaTV or the Villa app now! 📲

Watkins added: “I am so excited to join Aston Villa and to reunite with Dean Smith as my Head Coach. I cannot wait to wear the famous claret and blue in the Premier League. I want to do something special here and score some goals.”

Per reports, the deal for Watkins could see the Villans break their transfer record signing fee. It is understood the club are to pay an initial £28 million fee for Watkins, potentially rising to £33 million in add-ons.

Villa have already brought in full-back Matty Cash on a five-year deal from Nottingham Forest which could be worth up to £16 million, and look set to improve their not too good displays last term.

Villa finished a place above the relegation zone last season and were very fortunate to escape the drop on the last day of the season.

Smith would be hoping that anything of that sort is avoid in the upcoming season and the signing of Watkins shows the direction they want to go. 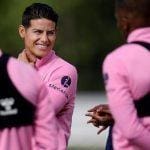