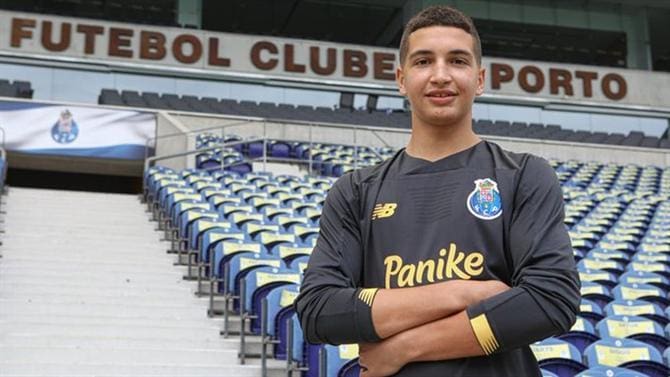 Pedro Virginia is the younger brother for former Gunner Joao Virginia and used to don Arsenal’s number 1 jersey for the U18s. He joined the club’s youth set-up at the age of 12 and rose through the ranks to become a part of the club’s U18 squad. He is not that popular but he ha been making his name by excelling for the youth teams of the club and his national team. The 16-year-old said that he is fulfilling his dream by signing for Porto.

“It was a very good experience in England. It was four great years with a great team, but now I came to FC Porto, a super team, one of the best in Europe, and I am very happy,” he told Record.

“The scouts have been following me for eight years now and it was a dream of mine for a long time. The collective goals are to win as many competitions in training and the individual goal is to play at Estádio do Dragão.” 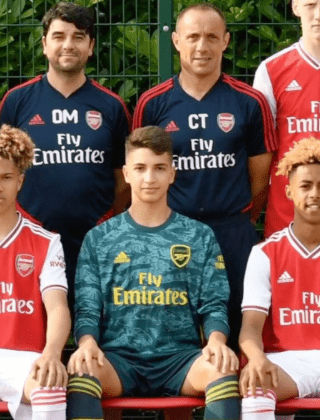 According to Portuguese media Record, the youngster is set to sign a three-year contract up to 2022-23. He is expected to join the U-17 squad of the Dragons. Virginia isn’t the only young Gunner to leave the club this year. Arsenal’s U23 midfielder Alfie Matthews has also hinted to a move away from the club saying that his future doesn’t necessarily lie at the Emirates. Newcastle have shown interest in the young midfielder. 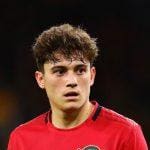 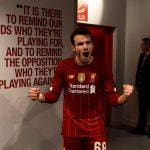 OFFICIAL: Chirivella to leave Liverpool for Nantes
Leave a comment