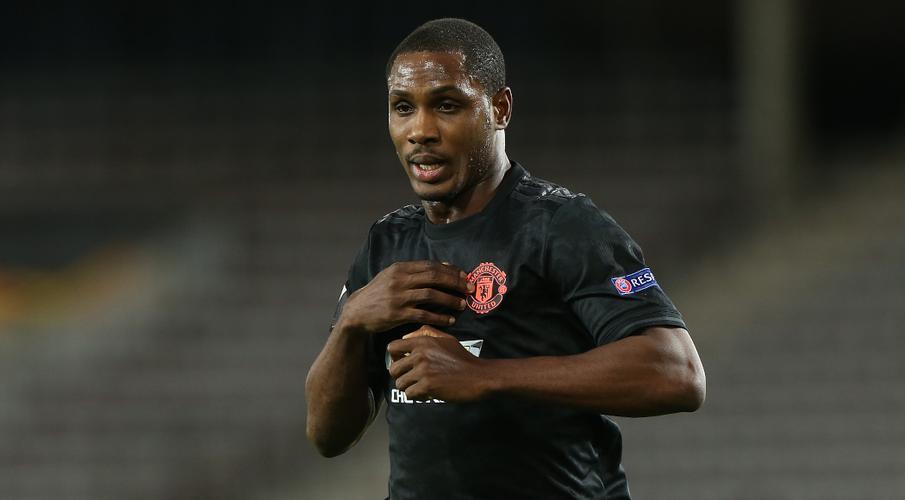 Manchester United striker Odion Ighalo has revealed of incidents of being racially abused in China while playing for his parent club Shanghai Shenhua. He also said that he will walk off the pitch if gets abused again.

The Nigerian striker has revealed that he has ignored racism in the past but no more. He said that he reported the racism incident to the Chinese FA but no action was taken and he decided to ‘let it go’. Ighalo said that he would first report to the referee and if nothing happens, he won’t hesitate to leave the pitch.

“If it happens to me I would report it to the referee and see what they do, but if they don’t take action about it then I’m going to walk off because it should not be done to any player or anyone in the world,” he told Sky Sports News.

“In one game in China I got called all sorts of names and after the game, I didn’t shake his hand. I walked straight into the dressing room, I was angry, I reported it to the FA.

“I didn’t press forward with it, I just let it go because I’m just this kind of guy. I don’t like to drag issues out. But I don’t think it should be condoned in any country.” 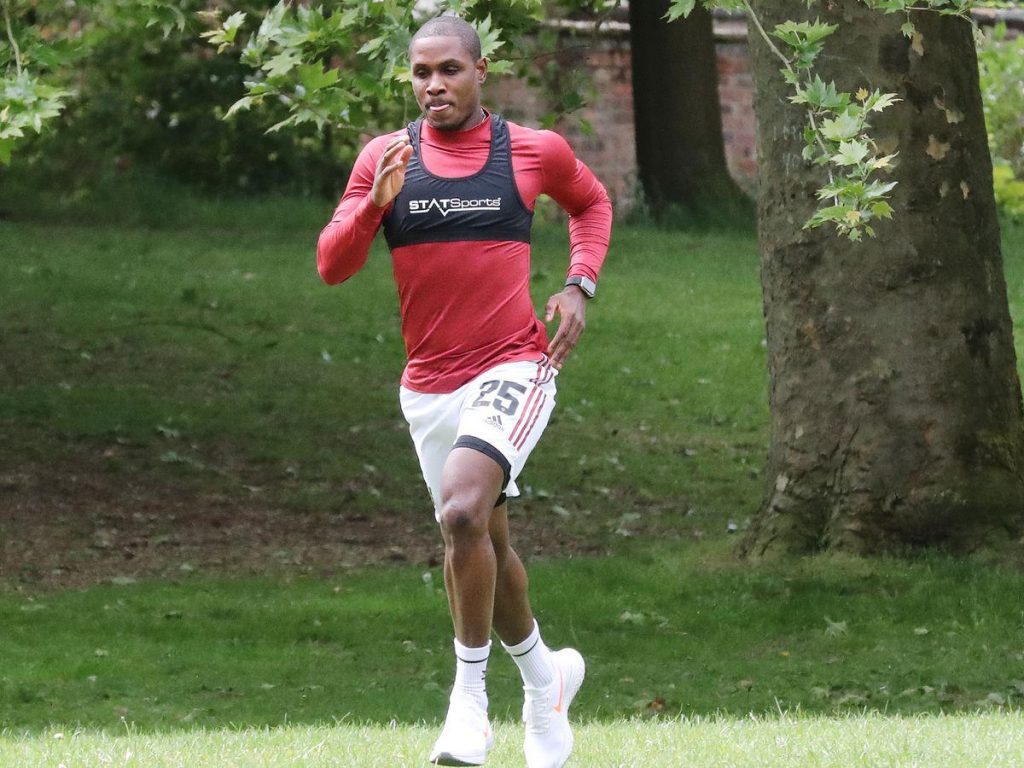 Protests are being ongoing around the world since Floyd, a 46-year-old Black American died due to Police assault in the USA. Many footballers have come out on social media to voice their support for black people. Aston Villa defender Tyrone Mings even joined the ‘Black Lives Matter’ protests in Birmingham.

“Nobody should condone racism,” said Ighalo. “We are all human. Despite the colour of our skin, we are all the same, we live in the same world, the same life.

“It didn’t start today, it’s not going to end today. It’s going to take time. We are hoping this situation can change the narrative and make it more limited. It’s going to reduce it to a minimum.

“We are fighting now so that for the next generation it will be cut off, finally.

“We have to start from the younger generation, educate them, let them see that all humans are the same. We should fight for humanity not colours.”

Odion Ighalo’s loan deal was extended earlier this week until the end of January 2021. He will now miss the whole Chinese Super League which is set to start later this month. United will have an option to buy at the end of the season. At the end of his loan deal, Shanghai will extend his contract till 2024 or will sell him to United if the Red Devils are interested.

Federico Bernardeschi: The ideal Pedro replacement?
Paul Pogba can be the inspiration for Man United, claims Andy Cole
To Top