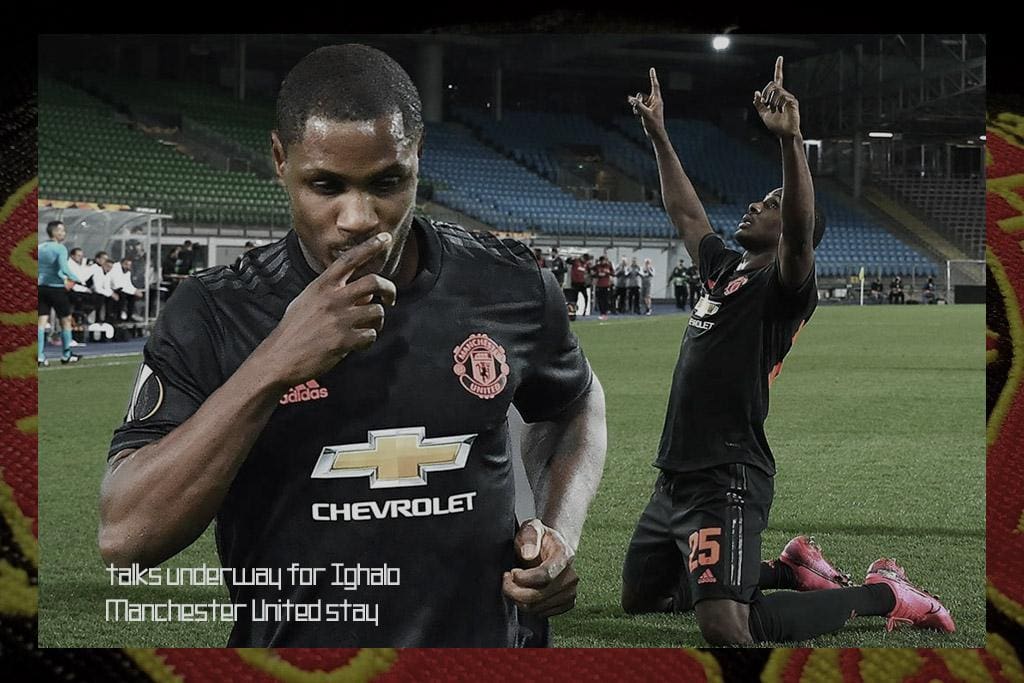 Many clubs across the globe are currently facing a huge task to curtail the financial losses that has unexpectedly affected club’s finances in the wake of this pandemic crisis. Many deals and contracts are been put on hold while the clubs keeps pondering on probable solutions to maintain the finances of their clubs.

Manchester United took the advantage of Odion Ighalo’s availability during the winter transfer window which coincides with Chinese Super league’s break to sign the 30-year-old ex-Nigerian international forward from his parent club Shanghai Shenhua on a 6-months loan deal. 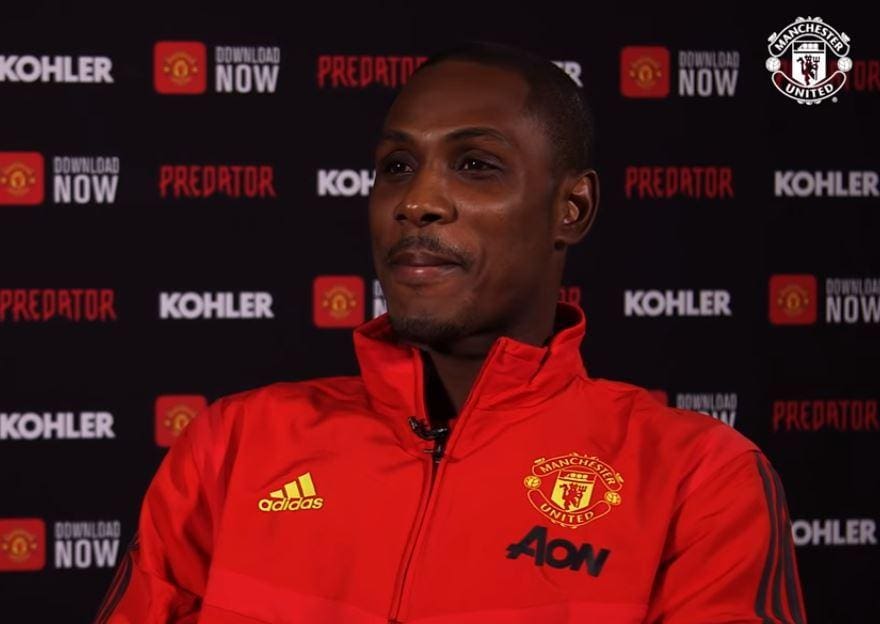 His impressive goal scoring form in the Chinese Super league was enough to enthrall the attention of the Red Devils manager Ole Gunnar Solkjaer, whom was seeking for a quality cover for his injured striker Marcus Rashford and out-of-form French forward Anthony Martial.

After the move was confirmed, Ighalo revealed that: “he had taken a pay cut to make the move happen, calling it a “dream” to join the club he has long supported”.

And as soon as Ighalo arrived at Old Trafford, he dismissed fans reservations regarding his fit in Manchester United squad by some early goals and impressive outings when called upon. 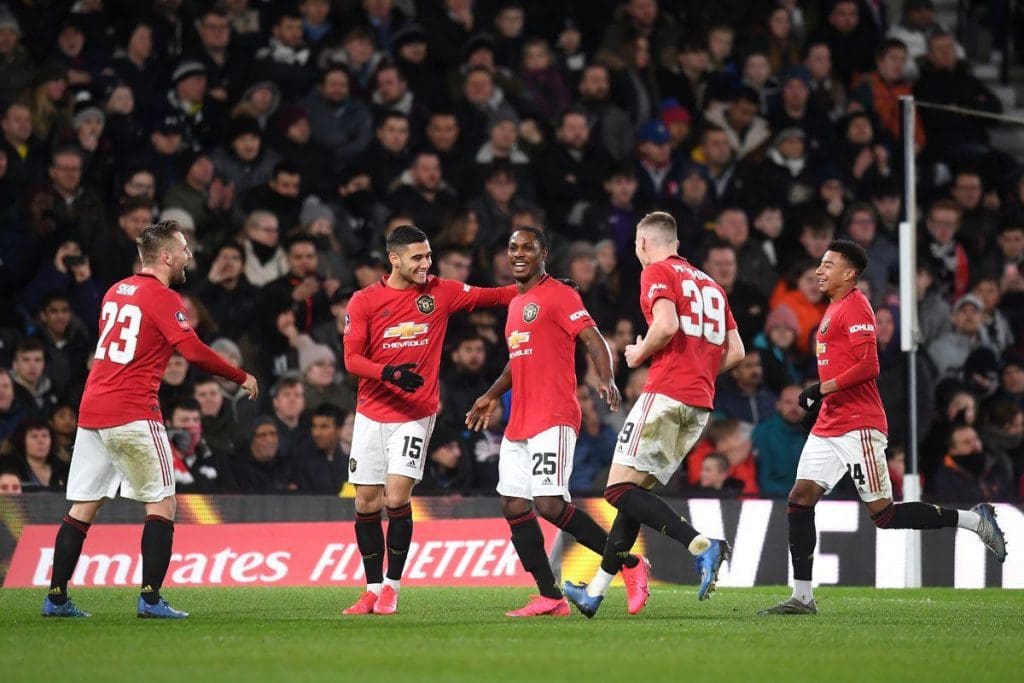 His presence was upheld by fans & people at United, in fact, so much so that reports started revolving that Manchester United are looking for a permanent deal for the Nigerian ace.

However, there soon were reports against the tide that Ighalo’s parent club Shanghai Shenhua expected the ex-Super Eagles forward to return from his loan spell at United in time for the start of the new Chinese Super league season, which is scheduled to commence in July and penn a record contract with the Club.

Foot Mercato took no time to get in touch with the player’s representative, Ladi Salami, who didn’t waste time to refute the claims. 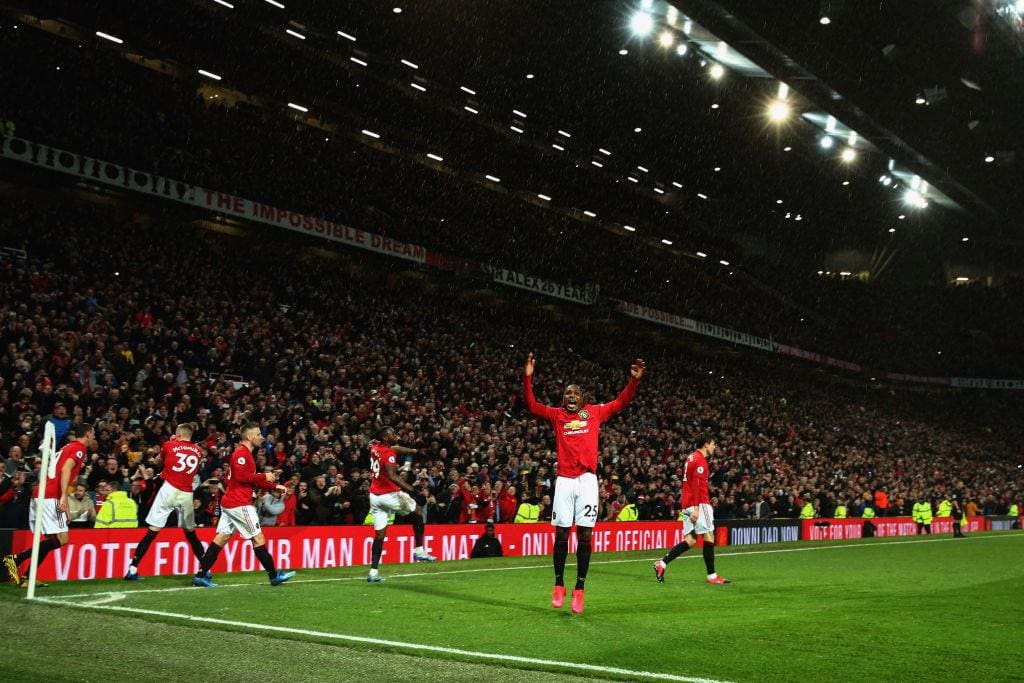 He spoke with the French website, as Salami not only dismissed claims of a new deal at Shanghai but also revealed that talks for a permanent stay at United are underway: “Firstly, he feels very good in Manchester with whom he’s close to a wage agreement. Talks with the Chinese are ongoing and going well. Secondly, regarding the new rules put in place there, it’s nearly impossible to offer such amounts”.

Although, as things stand, Odion Ighalo is to go back to Shanghai Shenhua come the end of the season after netting four goals in eight appearances for the Red Devils.