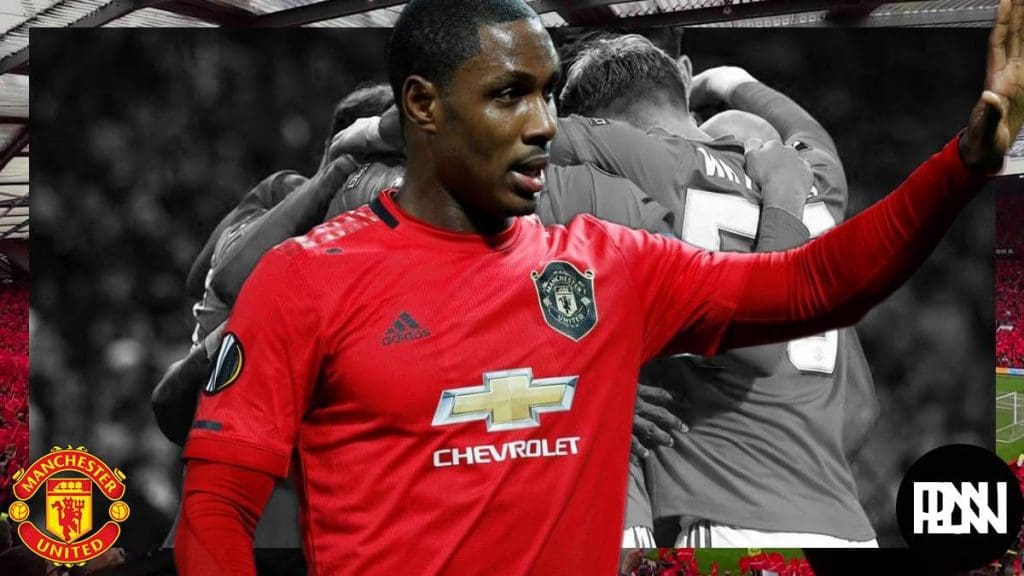 Odion Ighalo has impressed everyone at Manchester United with his short stint at Old Trafford.

So far, in eight appearances across all competition, he has contributed 4 goals and provided one assist in 318 minutes of action in all competitions. His stats since his arrival has created a room for considering making his stay at the club permanent by the club’s management.

With his performances for Manchester United, his parent club Shanghai Shenhua proposed to extend his current contract and offered him a mouth-watering £400k per week deal. This has got people thinking of what decision Ighalo will choose.

Ighalo has finally broken his silence on his prospective future, discussing whether he has received a permanent offer on the table from the Red Devils. 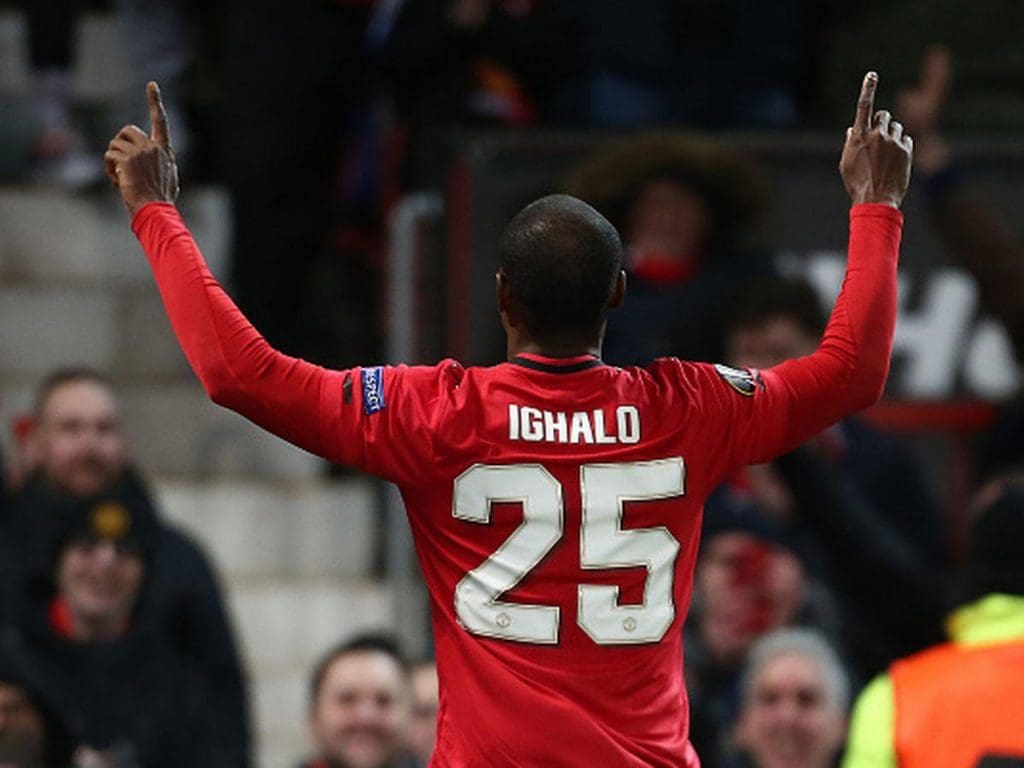 “There is no offer on the table yet,” Ighalo talking with ElegbeteTV.

“Because the season is still on and I’m yet to finish my loan deal. I don’t just take decisions alone in my life. I have a principle and I have a guideline for everything I do. I always pray to God to direct me.

“When the season’s finished and I get two offers from the two teams, then I will sit and think about it, pray about it and whatever God says I should do, I will go with that.” 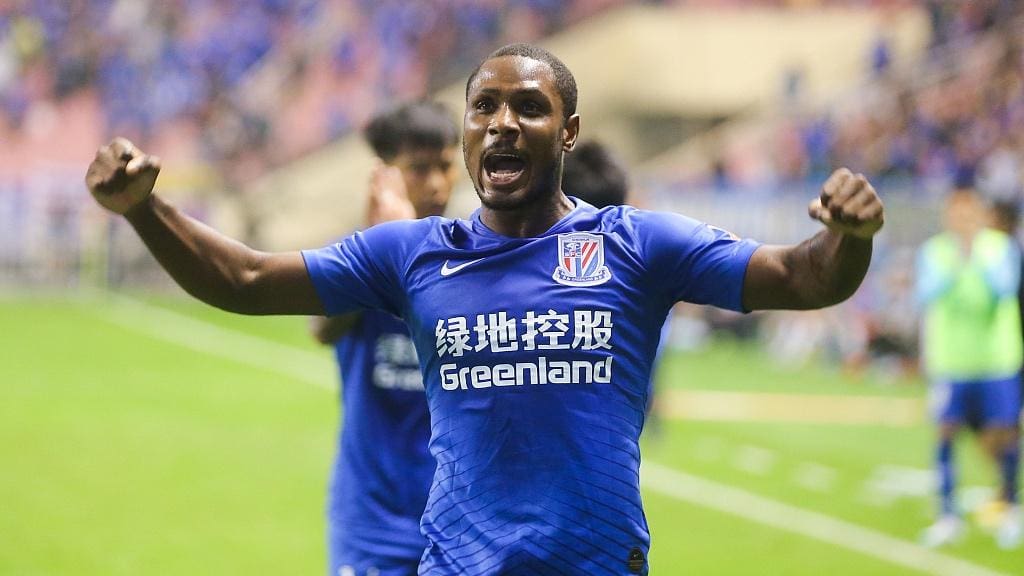 What does Odion Ighalo need? Dream or money? – Any decision will be a good decision for him personally, so far it ends well. But its a big test about how much he loves Manchester United and his passion of waking up everyday knowing he will play at the Theatre of Dreams or it will just be another dream when he wakes up at a scrapper in Shanghai.