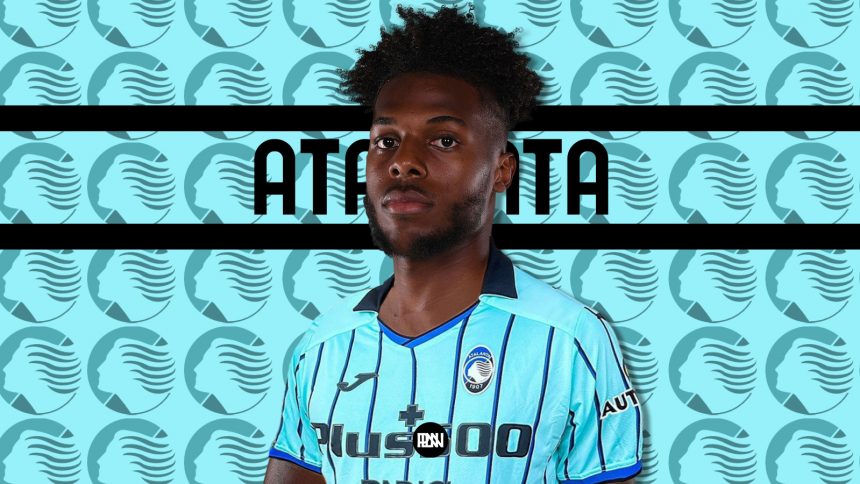 Even though it looked like a loan to Brighton was nearing completion for Nuno Tavares, there seems to be a final twist in this saga. ‘Sky Sports Italy’ among others are now reporting that Tavares is very close to joining Atalanta for the season.

The deal is most likely to be a season-long loan as Arsenal have shown their reluctance to any other ‘clause’ when it comes to his departure.

NUNO TAVARES AS A PLAYER

Nuno operates almost exclusively down the left but is no stranger to filling in at right back when required. Arsenal haven’t used him there yet but Benfica did. Anything touchline and higher up the pitch, he’s comfortable with.

If he wasn’t a footballer, he’d be a track athlete. That’s what I always say. He’s that rapid. Even when Aubameyang was here, I still regarded Nuno as the quickest player at the club. Short distance, long distance, he blitzes anyone at the club. Everything about him screams ‘explosive‘.

He almost has the perfect build of a modern fullback. Standing at 6ft and with a lean body type and long gait, I’d almost go as far as saying he has no physical weakness in his game.

Technique-wise, he’s OK. But the needle shifts a lot more to the dribbling side of his game rather than his passing. His time at Arsenal has been extremely valuable for the development of that side of him. If I look at him now and back at the time he first came here, there’s a noticeable jump in that aspect. He can play short and get out of tight situations with both feet well but can also have blunders on the ball.

He’s super dangerous when you get him running at people and gets into shooting positions A LOT. He gets off almost 2 shots a game (1.8) which puts him into the 98th percentile compared to other fullbacks. He’s naturally attacking-minded and it shows, he wants to do everything forward and enjoys toying with opposition defenders as if he’s a true winger. He’ll cause chaos when he gets in his flow on his dribbles but be prepared to have a cover for him if he loses it in a bad spot. It’s almost like he’s too quick for his own good sometimes.

Let’s get into the bad stuff.

For all the praise I’ve given him, he has issues with consistency and executing simple things over and over again. His technical base is decent but the more you get him up the pitch, the more you’re likely to get something ‘better’ out of him. He can have concentration issues and needs maturing. Defensively, he’s not great and needs work.

He can be over-reliant on his physical attributes and unnecessarily gets into situations of ‘no return’ sometimes. He loves his freedom and strays from his position often. He’ll gain some ridiculous positions from his dribbles and interceptions but he can also lose the advantage he just gained like it’s nothing. His decision-making is not his strong point.

FITTING IN AT ATALANTA

It’s no secret that Atalanta are one the top attacking teams, not only in Italy but all over the world too. In fact, they’ve managed to end as top scorers of the league in all but ONE out of the last four seasons. They attack as a unit and in numbers. Despite Atalanta not having a season to their standards last year, the Atalanta owners have underlined they have full confidence in Gasperini and are planning to invest in the squad to start a new cycle in Bergamo.

Gasperini’s well-known 3ATB should provide Nuno plenty of room to burst forward and join attacks. I don’t regard Serie A as competitive as Premier League so there will be more room to work on his flaws in a less pressurized environment. However, if Atalanta doesn’t improve and gets back to their level, things could go south very quick.

They’ll look to replace Gosens a year later, a move which didn’t work out for either so far. At his best, he was one of their main attacking forces and Nuno will look to replicate that. Just for representation purposes, this is how much freedom Gosens had in his last season at Atalanta where he delivered 11 goals and 6 assists.

He needs a manager who’ll put his full trust in him and give him freedom in some areas while putting hard discipline into him in others. If Gasperini can do that, I see him becoming a hit in Italy and eventually end up attracting interest from bigger clubs.

As far as Arsenal are concerned, this is a top move for them. A player they bought for €8m, who’s already worth double that, gets a chance to be a regular in a top attack-oriented team.

On the other hand, Nuno has earned himself a great loan which makes sense for him. A position that fits him and a club which will give him the playing time. If this one goes well, I can see Arsenal moving on, unfortunately. The competition for the LB spot is heavy and Tierney and Zinchenko are likely to take all the minutes there. But the best ability is availability and if Tierney keeps being out on the sidelines and Nuno’s loan goes well… who knows?

I feel like Tavares’s power will be on full display in Serie A and big pitches and not as quick defenders as in PL will be something he’ll enjoy considering how quickly he eats space up. Good move for all three parties. 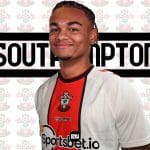 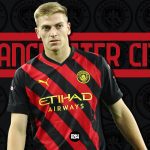 Liam Delap allowed to move away from Etihad?
Leave a comment