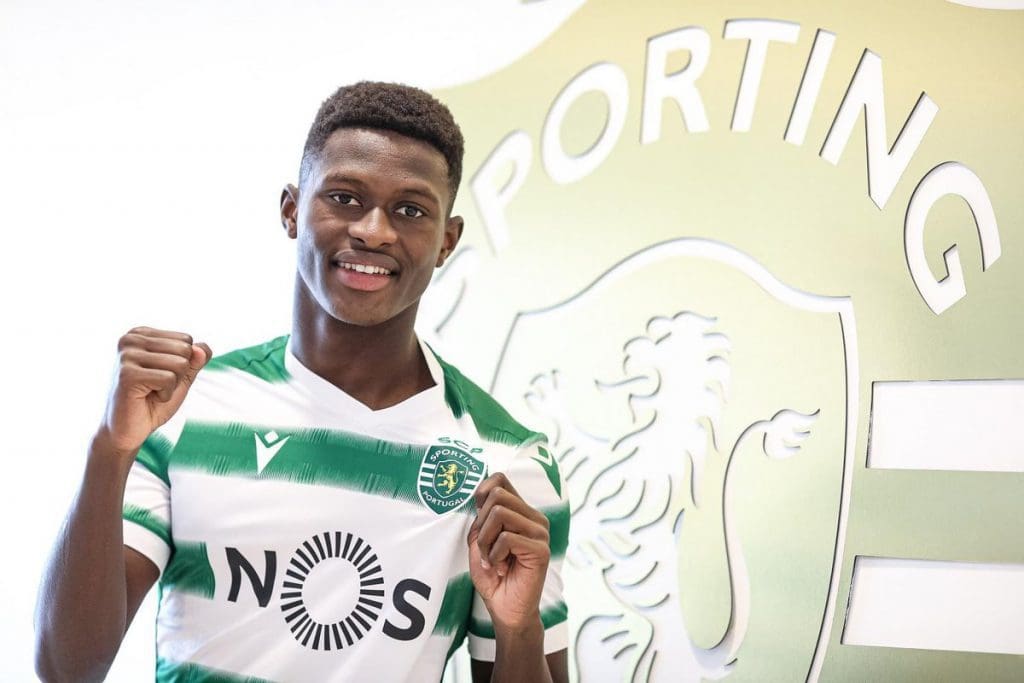 Manchester City are reportedly leading the race to sign Nuno Mendes, the Portuguese full-back from Sporting Lisbon. Pep Guardiola has made the young full-back one of his main targets to sign in the upcoming summer transfer window.

Nuno Mendes is a promising 18-year-old left-back who has had a strong first full season in the Primeria Liga for Sporting CP. After making his debut in June 2020, Mendes has quickly become the club’s first-choice left-back, partly due to the departure of Marcos Acuna. The young Portuguese has made 27 appearances this season and has some of Europe’s top clubs waiting for his signature.

Pep Guardiola has identified Nuno Mendes as one of his priorities for the summer and is looking to bolster his already impressive defense. Nuno Mendes has a £60 million release clause, and already has Liverpool, Manchester United, Manchester City, and other big clubs after him.

Record, a Portuguese news outlet, reported that Man City has struck first in the race for the left-back although Manchester United are close too. According to A Bola, Juventus and AC Milan have also joined the race for the talented teenager and it could be very close among the four clubs.

With Benjamin Mendy’s City career marred with injuries, he could be on his way out of Manchester leaving a spot open for Pep to bring in another left-back. Pep Guardiola, who has been criticized in the past for the amount of money he has spent on defenders since joining City in 2016, is clearly unfazed, with close to £421 million spent on defenders.

The race for the promising Portuguese full-back will be an exciting one to watch and Pep Guardiola will be hoping to close the deal quickly and come out on top to secure the services of Nuno Mendes in the 2021 summer transfer window.

Tottenham Hotspur Preview vs Arsenal: Predicted XI, Injury Update & Team News
Manchester City are keen to add to their midfield depth next season with Manuel Locatelli on their radar
To Top