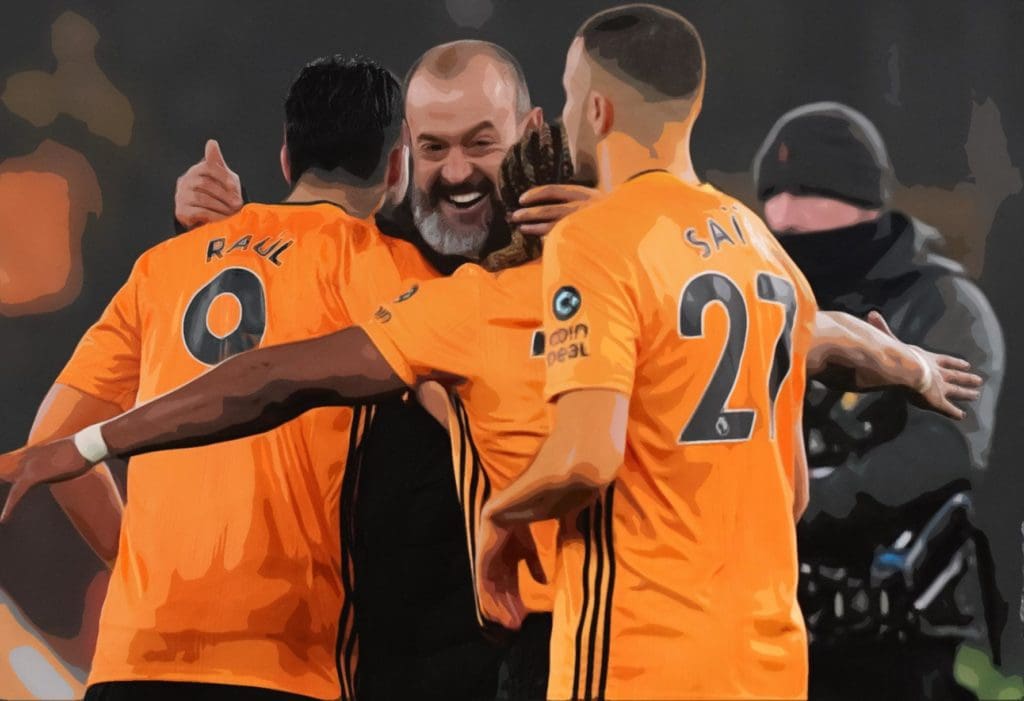 Wolves manager Nuno Espirito Santo has revealed that he is confident of keeping the star players at the club even if they failed to reach the Champions League spots this season.

Nuno has built an amazing squad which has been challenging for the European spots since their promotion to the Premier League. Some of Wolverhampton players have attracted suitors from around the world. Players like Raul Jimenez, Adama Traore and Ruben Neves have been linked with several top clubs in England as well as Europe. Despite the rumours, Nuno is not concerned about a mass exodus at the club.

“I don’t think that’s the reason they are here. The reason is they enjoy working together so we don’t have to achieve anything to retain them. At no point am I thinking about it,” Nuno said. “We don’t think about that (the top four). There’s no race for anything, the race is to compete, improve and make good games. This is the challenge for every team in this moment. 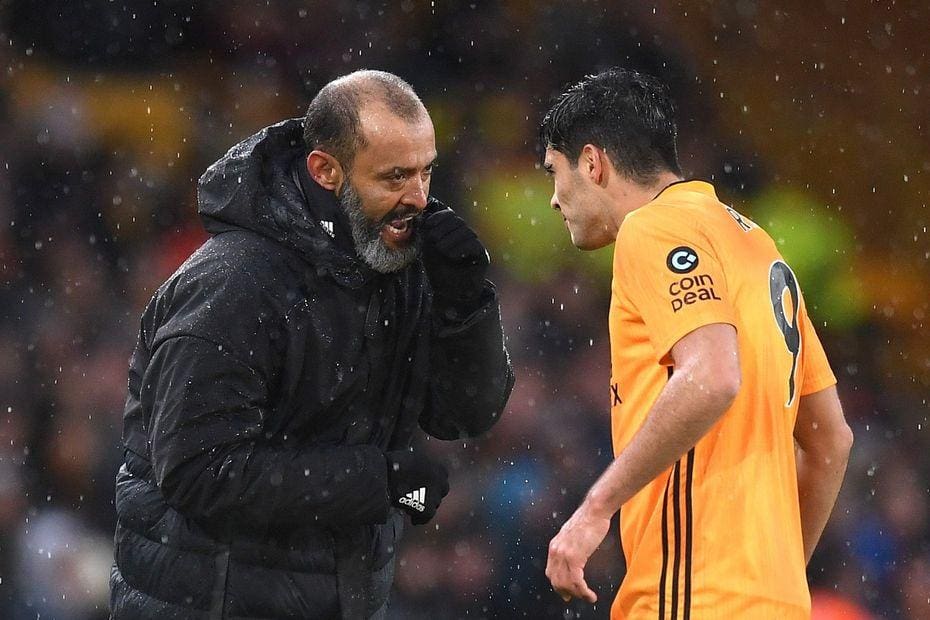 “I’m very proud of the work we have been doing. We have begun to build something, we did the right things and we are still in a building process.

“We have achieved important and remarkable things but still have a long way to go, there is still a lot of room to improve. When we started we didn’t know what was in front of us but we know we had a fantastic club to take care of and try to become as huge as it was in its past history.”

Wolverhampton won just one game from their last four games prior to the lockdown. However, they bounced back after the restart of the Premier League and have won two consecutive games without conceding a goal. They face Aston Villa next and will be looking forward to grabbing all three points as they face Arsenal, Sheffield and Everton next.