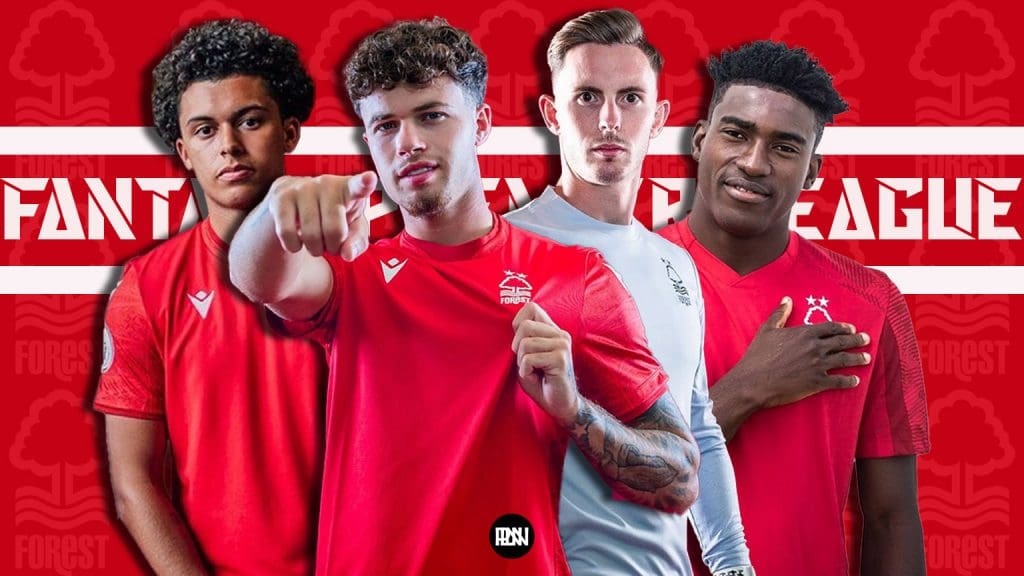 Amongst the promoted teams, Nottingham Forest returns to the Premier League after 23 years for the upcoming campaign. Having secured promotion through the play-offs, Steve Copper’s side will be keen on avoiding relegation, with the team boasting a handful of exciting players capable of delivering game-changing performances this season.

The highly talented Brennan Johnson (£6.0m) alongside Taiwo Awoniyi (£6.0) emerge as the most expensive of Forest’s assets, with a raft of mid-priced midfielders following suit. New signing Neco Williams (£4.0m) cements himself as a tempting prospect considering his price range while the loan arrival of Dean Henderson (£4.5m) from Manchester United could prove vital to the team’s defensive ambitions for the upcoming season.

An exciting prospect compared to others within his price bracket, full-back Neco Williams could deliver favourable returns this season. Expected to slot in as a progressive wing-back on the left flank, the Welshman has the potential to emerge as a reliable fifth-choice defender for FPL managers for the upcoming campaign.

Although having made only one appearance for Liverpool last season, the 21-year-old is likely to cement himself as Forest’s starting wing-back for the season. With the team having heavily relied on their wing-backs for creativity – 78% chances for chances created last season – Williams is expected to operate in a similar role, thus, increasing the youngster’s probability of delivering favourable returns throughout the season.

Amongst the feasible options in defence, Williams is likely to remain a fifth-choice option for a major part of the season. However, with Forest having conceded only the second-least number of goals (40) in the Championship last season, the Welshman could emerge as a reliable asset provided the newly promoted side succeeded in displaying defensive solidity in the upcoming campaign.

Embed from Getty Images
An exciting addition to Forest’s roster of players this season, Henderson will be keen to display his abilities this season. Expected to play a pivotal role in the team’s prospects for the upcoming season, the Englishman will be keen on delivering valuable contributions moving forward.

Despite failing to register a single league start for the Red Devils last season, the 25-year-old will be keen on making his mark in the Premier League. Having registered a compelling 160 points during his loan spell at Sheffield United during the 2019/20 campaign, the English shot-stopper emerged amongst the most promising prospects, at the time.

Now, having struggled to secure a starting spot at Man. United, Henderson will be looking to revitalize his career within a promising Forest set-up for the upcoming season. Moreover, with Forest expected to focus on remaining solid in defence, the shot-stopper will be expected to play a key role in proceedings throughout the campaign.

The club’s record signing, 24-year-old Nigerian forward Taiwo Awoniyi emerges amongst the most promising assets at Forest moving into the season. Expected to forge a solid partnership alongside Brennan Johnson, the former Liverpool man will be looking to make a mark in the Premier League this season.

Registering 15 goals and two assists in 31 league appearances for Union Berlin last season, Awoniyi arrives on the back of a promising reputation in the Bundesliga. Known for his finishing and dribbling, the Nigerian is expected to complement Johnson’s attributes in the forward position. Moreover, boasting superior stats across numerous goal-scoring metrics when compared to Johnson, Awoniyi is likely to share the load of contributions alongside the youngster for the upcoming season.

Forest’s highest-goal scorer (18) last season, Johnson cements himself as an exciting forward option within his price bracket for the upcoming campaign. Having been pivotal to the club’s improvement in results following Cooper’s appointment as club manager, the 21-year-old will be looking forward towards showcasing his abilities in the English top-tier this season.

Besides registering 18 goals, Johnson also contributed ten assists whilst creating 62 chances last season. Moreover, the youngster accounted for the highest number of league appearances (47) alongside topping the charts for the total number of shots (94) and shots from within the box (68) amongst teammates last season.

Provided the newly promoted side succeeds in bagging significant goals this season, Johnson is expected to be heavily involved in the team’s attacking numbers for the forthcoming campaign. Although unlikely to replicate his form from last season, the youngster will be hoping to register a notable number of league goals this season. 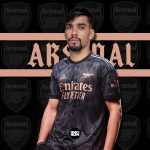 Under the lens – Lucas Paqueta to Arsenal
Next Article 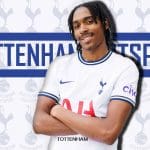