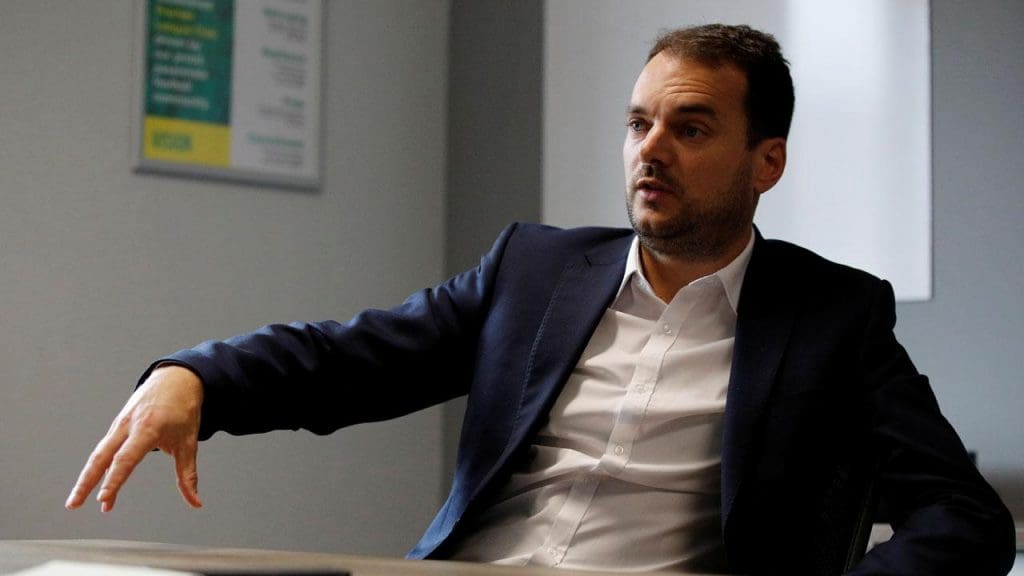 Norwich Sporting Director Stuart Webber has said that the Premier League relegation and Championship promotion must be decided on the pitch and not in the boardroom.

Both the Premier League and the Championship chiefs are intent to finish the tournament when it will be safe to do so. However, there is a possibility of the season being scrapped and the method for determining the league positions is under discussions.

Webber says that it would be unfair for the relegated teams to be relegated without playing.

“In my opinion, it needs to be settled on the pitch, not off the pitch,” Webber told Sky Sports. “A big question we have around restarting is, it’s fine if we restart and three teams get relegated. We look at it as though we’re only six points off 16th rather than being adrift. But if we do, that’s fine, because that’s where football should be played. Football should be played on a pitch and not in the boardroom.

“But the Championship has to restart and play all their games also. What we could not accept is a situation where we play out all our games, get relegated but then the Championship can’t play – because we don’t even know if the government are going to let them play – and then they automatically promote some teams who haven’t finished the season.

“That’s a really important sporting point – it needs to be settled on the pitch, both coming up or going down.”

Norwich are at the bottom of the Premier League table with 21 points from 29 games. They’ve won just 5 games this season including their 3-2 win over Manchester City in September last year. Webber also admitted that he’s a Leeds fan and he would love to see them in the top-flight next season.