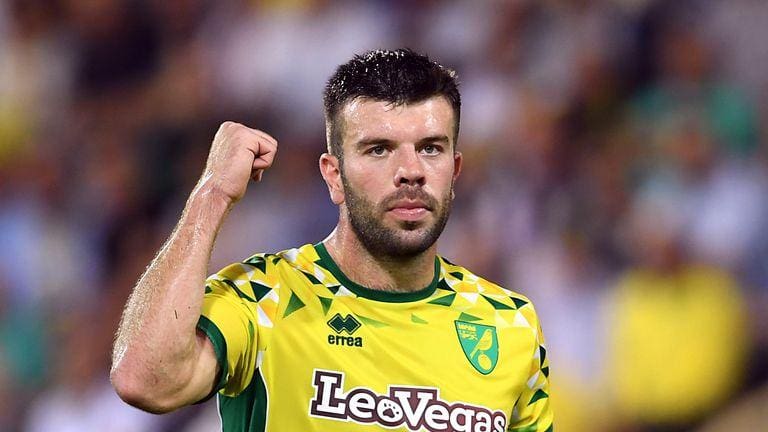 Norwich City defender Grant Hanley could miss the remainder of the season due to a hamstring strain.

The 28-year-old Scottish defender found his mojo earlier this year and was in a good form after missing the first half of the Premier League campaign due to a surgery. However, according to reports, the Canaries skipper has injured his hamstring and could end up sitting on the sidelines for the remainder of the season.

It looks like the injury issue emerged after the friendly game against Spurs at the Tottenham Hotspur Stadium last Friday. Norwich won the friendly 2-1. The injury is yet to confirmed by the officials and it is expected to be conveyed by manager Daniel Farke in the pre-match conference. Norwich City faces Southampton in their opening game of the resumed season on Friday evening. 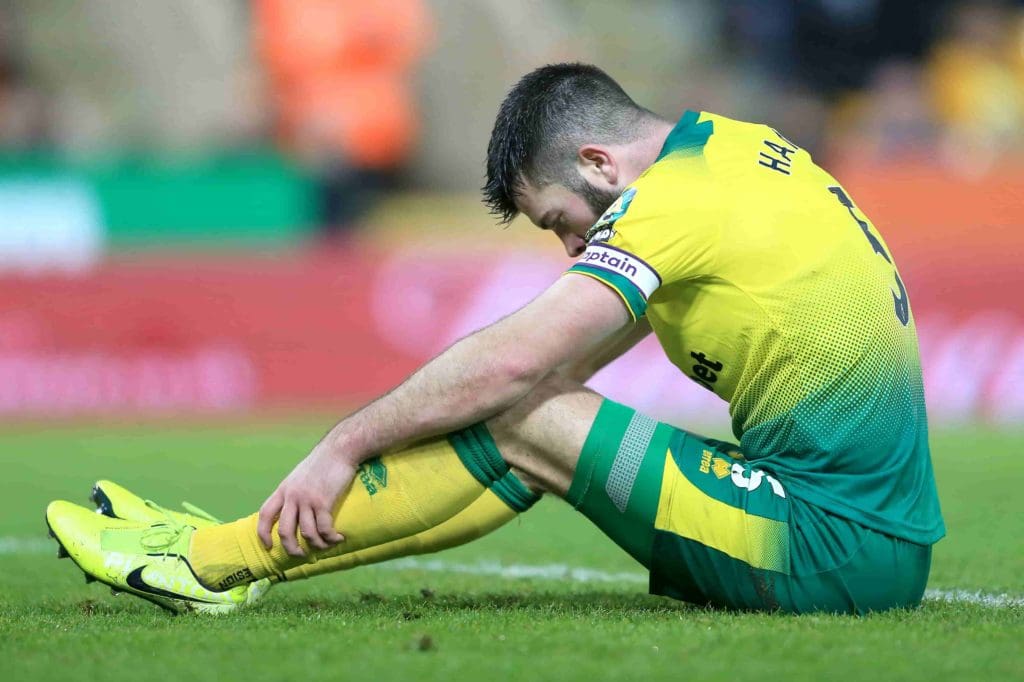 The Canaries have been struggling with injuries to their defenders as Timm Klose and Christoph Zimmermann were injured prior to the suspension of the league. However, both have been declared match-fit and are ready to play alongside Ben Godfrey when they visit Carrow Road.

Farke has previously mentioned that “If Ben is fit, he plays,” suggesting that Godfrey will partner Timm Klose and Christoph Zimmermann in their opener. But Hanley’s injury will be a huge blow for Farke as he will only have three fit centre-backs for the remainder of the season.