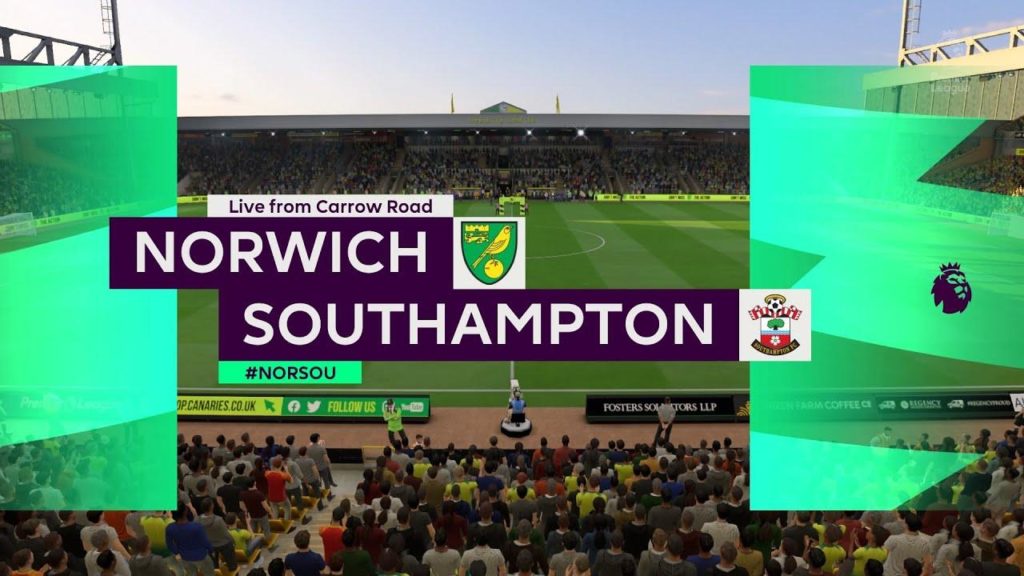 Norwich City are up against Southampton on Friday at the Carrow Road and could get the opportunity to kick start their Premier League redemption with the league’s return.

Norwich after a bright start upon their return to the English top-flight are now closer to being relegated than staying safe. The Canaries are six points away from safety and beating Southampton is a necessity if they are to give themselves another try of remaining in the Premier League.

Southampton on the other hand have found their feet once again after suffering the heavy 0-9 defeat to Leicester City earlier in the campaign. Their last four games may have got Ralph Hasenhuttl worried, but the break should give them enough time to to calm down their nerves ahead of the Project Restart. 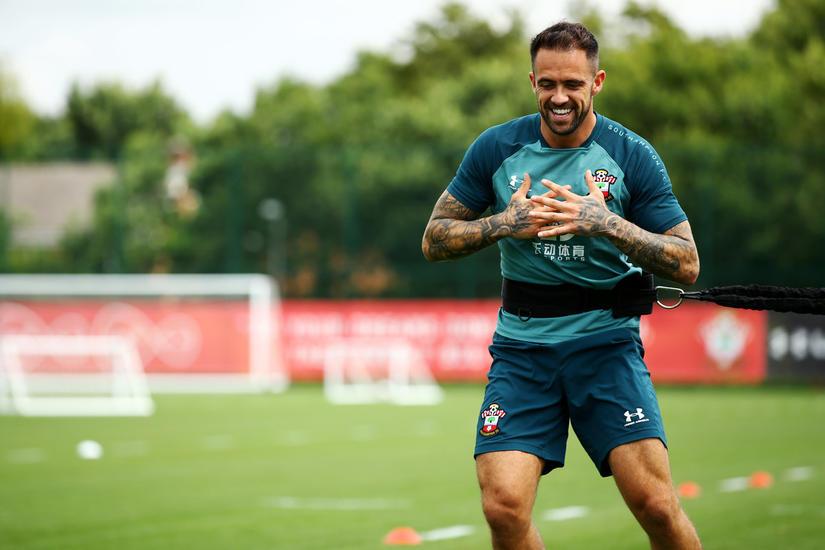 Danny Ings and Ryan Bertrand were on target to seal a befitting victory for Southampton in the reverse fixture in December, despite Teemu Pukki striking in the second-half for Norwich.

A win for the south-coast side will move them up to two places on the standings depending on the results of Everton and Newcastle, while a win for Norwich will see them still occupy the bottom position.

Daniel Farke has no injury concerns ahead of the Friday’s encounter, as the players in the treatment room used the coronavirus-enforced break to continue their recovery. Onel Hernandez, Timm Klose and Sam Byram have all resumed full training and could play a part later this week. 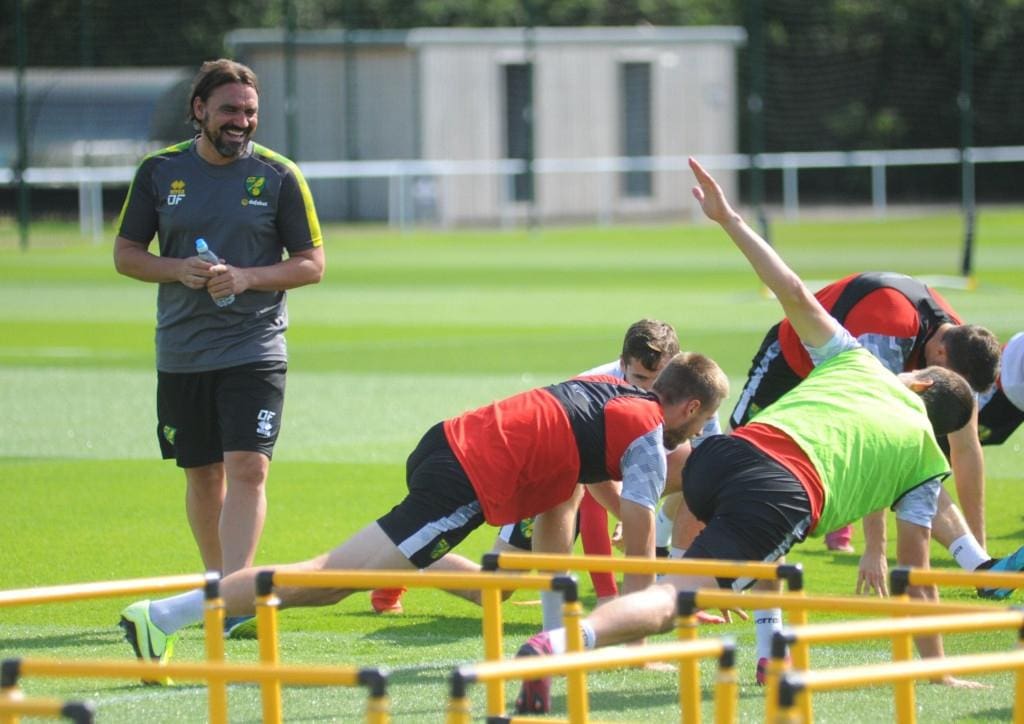 For Southampton, Nathan Redmond, Stuart Armstrong and Will Smallbone have all been given the greenlight to be involved in the game, having missed the Saints’ last game in March. Moussa Djenepo also serves a Premier League suspension and is unavailable.

Bruno Fernandes declares his excitement to linkup with Paul Pogba
You can put the blame on me; David Luiz | Manchester City vs Arsenal
To Top