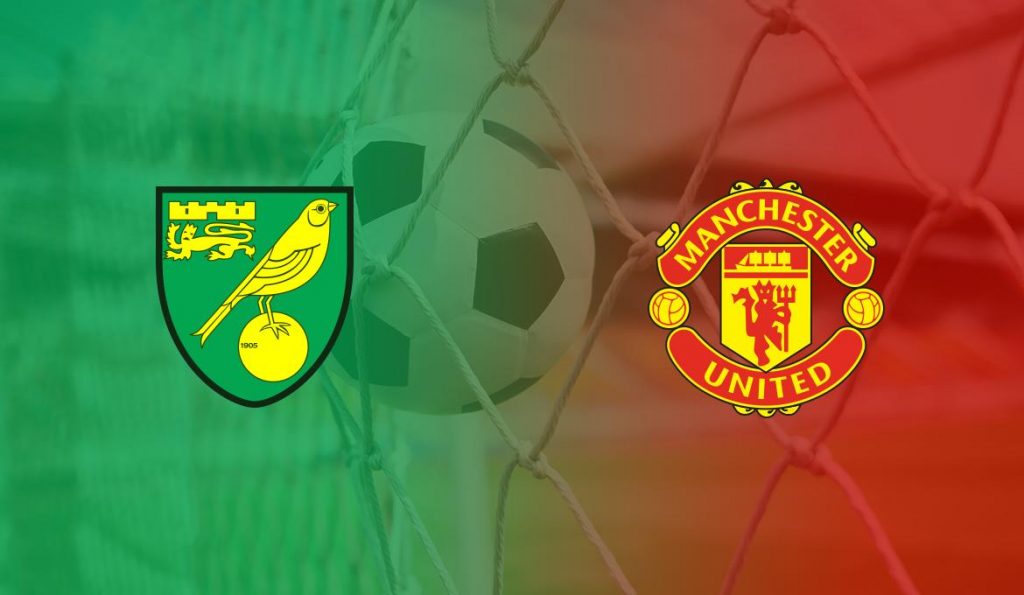 Manchester United and Norwich City will both be looking for some relief to their Premier League campaign when they meet at Carrow Road on Sunday in matchday 10.

Since winning 1-3 at Paris Saint-Germain, Manchester United have failed to win away game since then. A win on Thursday over Partizan Belgrade saw United break their away game hoodoo.

Norwich on the other hand haven’t had quite a stellar performance since defeating defending champions, Manchester City at Carrow Road. The Canaries are currently in the relegation zone, just three points behind the Red Devils.

None of the last 12 Premier League meetings between Norwich and Manchester United have finished level, with Norwich winning three and losing nine, since a 2-2 draw in December 1993.

Manchester United have won six of their eight Premier League away games against Norwich, losing at Carrow Road in April 2005 and November 2012. Their last two visits there have finished in 1-0 wins.

Norwich could become the first promoted side to win a Premier League game against both Manchester clubs in the same season since both Wolves and Portsmouth did so in 2003/04.

Manchester United are winless in eight Premier League away games (D3 L5), their longest such run in the top-flight since a streak of 11 between February-September 1989.

Manchester United’s next goal will see them become the first team in Premier League history to score 2000 goals in the competition.

Injury concerns for the Canaries keep growing with both Timm Klose and Christoph Zimmermann out with knee and ankle injuries respectively while Grant Hanley is out until December following a groin injury.

Mario Vrancic and Ralf Fahrmann are doubts bur Ben Godfrey is available for selection after recovering from a knock.

The trip to East Anglia will see Manchester United played without Eric Bailly, Timothy Fosu-Mensah and Diogo Dalot; while Paul Pogba is a doubt after an ankle injury.

Axel Tuanzebe and Nemanja Matic are also unavailable for Ole’s side. 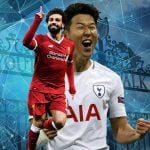 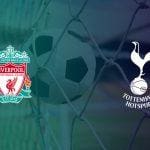