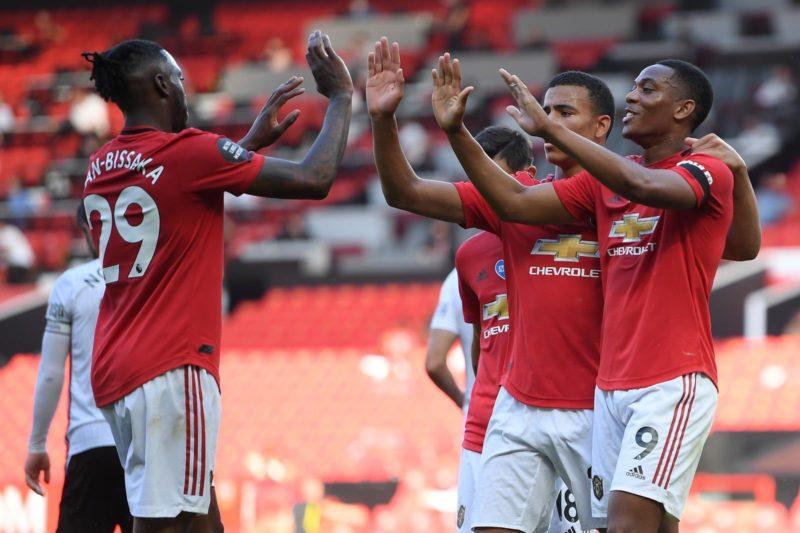 Norwich City will host Manchester United in the first quarterfinal of the 2019-20 FA Cup today. The FA Cup season will resume after a four month hiatus due to the stoppage of football and top-flight teams are now beginning to feel the heat with the tight and jam packed schedules involving both league and cup games.

The hosts are currently at the bottom of the Premier League, six points behind nineteenth placed Aston Villa and unless they put in some very strong performances in the league, their chances of survival in the top-flight look very bleak as of now.

In the top half of the table, United are battling with Chelsea and Wolves for the Champions League spots and will carry out squad rotation today with plenty of league games yet to be played in the upcoming weeks.

Norwich have lost all the three games they have played since their FA Cup win over Tottenham back in March. They suffered back to back defeats against Southampton and Everton after the restart, mustering only two shots on target in both games combined and currently hold the worst attacking record in the league.

The Canaries had last reached the quarter final of the FA Cup back in 1992 and should look to focus all their attention on the Cup game knowing that a victory today will be a significant landmark in the club’s history.

Manchester United are currently on a thirteen match unbeaten streak and will be buoyed by Anthony Martial’s spectacular hattrick against Sheffield United. Manager Ole Gunnar Solskjaer will be eager to pick up his first trophy at the club as his team eased past Derby County in the last round to book their place in the quarterfinals.

United have progressed to the quarterfinals for the sixth consecutive season in a row, and will be looking to win their 13th FA Cup title, with their most recent FA Cup triumph coming under Louis van Gaal in the 2015-2016 season. 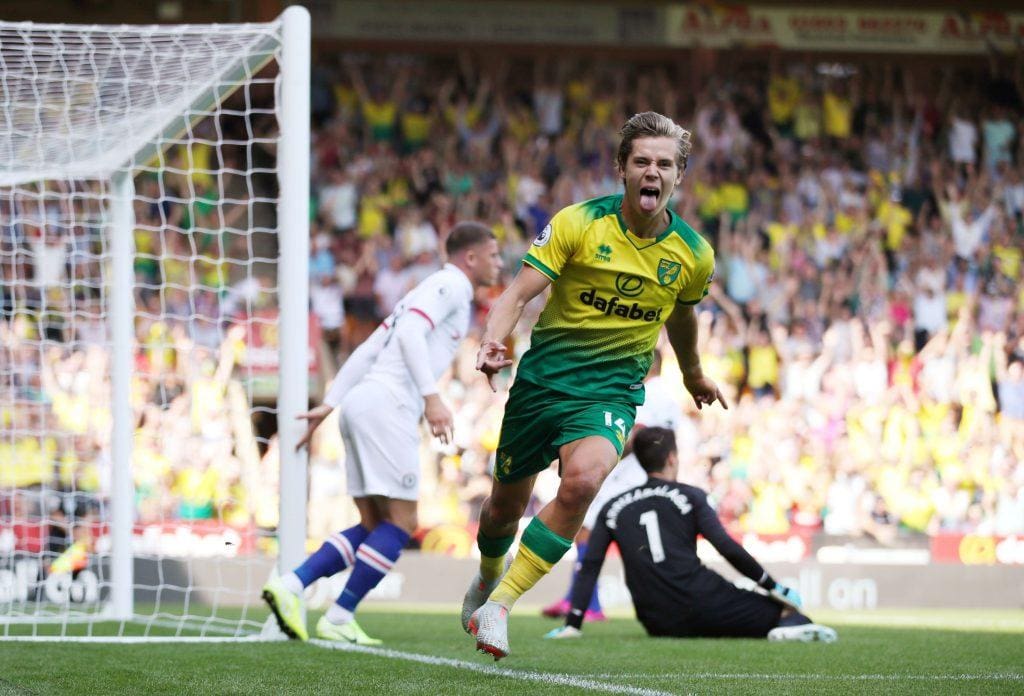 Norwich will be without Grant Hanley, Christoph Zimmermann and Sam Byram who have all been ruled out for the remainder of the season. Marco Stiepermann could make a return to the starting eleven after being cleared of Covid-19.

Todd Cantwell and striker Teemu Pukki were not named in the lineup against Everton in the league and will be expected to start for the hosts today.

Ole Gunnar Solskjaer confirmed that he will make major changes to his team, resting key players like Marcus Rashford, Bruno Fernandes, Anthony Martial and Paul Pogba. Sergio Romero has been United’s first choice for cup games in recent years and will be expected to start in goal.

Eric Bailly, Juan Mata, Odion Ighalo and Jesse Lingard will be expected to start in their first game since the restart.