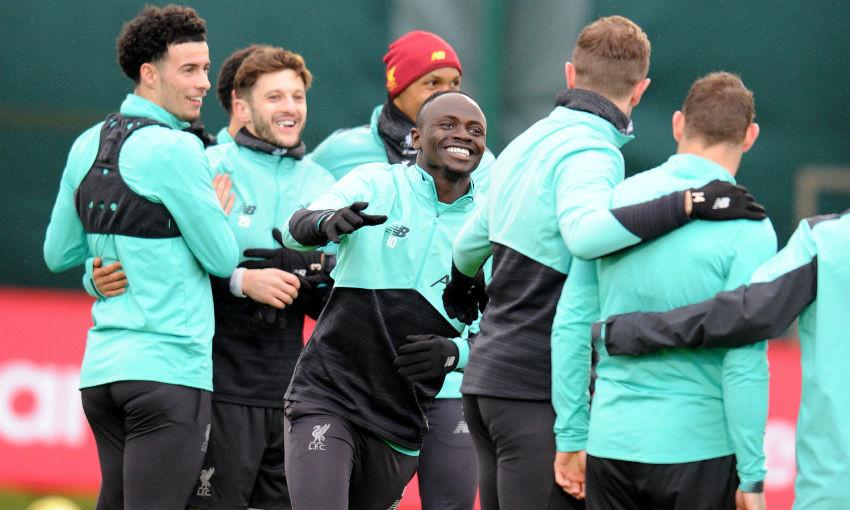 Norwich City will look to cause threat to Liverpool’s unbeaten record when both teams meet in the Premier League at Carrow Road.

Both teams occupy opposite positions heading into the encounter, with Liverpool at the top of the Premier League table while the Canaries are the last team on the log.

Liverpool won the reverse fixture by 4-1 to one on the opening day of the 2019-20 Premier League campaign.

Norwich City find themselves a whopping 55 points below the Reds, and with Liverpool on the edge of ending a 30-year wait for the Premier League title, it’s likely they will make little work out of the bottom-rocked side.

After winning two of their first four Premier League meetings with Liverpool (D1 L1), Norwich are now winless in their last 13 against them in the top-flight (D2 L11).

Liverpool have won each of their last six Premier League away games against Norwich, scoring 20 goals in the process and at least twice each time.

Of the 359 fixtures to have been played more than 10 times in the Premier League, Norwich vs Liverpool has the highest goals-per-game average (68 goals in 17 games, 4-per-game).

Norwich have lost 11 of their last 12 Premier League games against the side starting the day top of the table, with their only victory in that run coming against Manchester United in November 2012 (1-0).

Liverpool have opened the scoring in each of their 13 Premier League meetings with Norwich – in the history of the competition, only Chelsea against Portsmouth (14) have scored the first goal in more consecutive games versus an opponent.

Daniel Farke is likely to restore Ben Godfrey into the starting line-up alongside Christoph Zimmerman for Norwich after his three-game ban. Emiliano Buendia is also set to return to line-up for Norwich.

After missing two games as a result of a minor hamstring injury, Sadio Mane has returned to training for Jurgen Klopp’s side heading into this fixture. Meanwhile, there will be an option for Klopp to do a rotation with the return of James Milner as the UEFA Champions League resumes while Xherdan Shaqiri is still out. 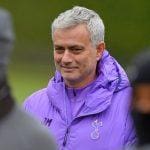