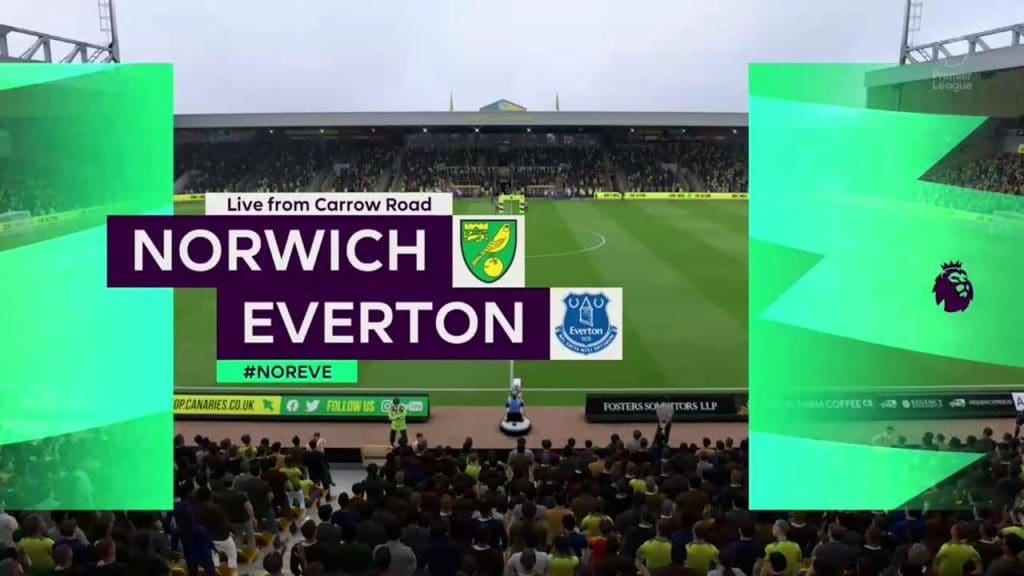 Norwich City will host Carlo Ancelotti’s Everton at Carrow Road on Wednesday, knowing that time is running out for them to secure their place in the top flight next season. The Canaries are currently bottom of the Premier League table, five points behind nineteenth placed Aston Villa.

Meanwhile Everton are 12th in the table, and will be looking to finish off the remaining games by aiming for a finish in the top half of the table.

Norwich striker Teemu Pukki started off the season on a strong high, but the goals have dried up for the Finnish international and he has not scored for them in their last six league fixtures. Meanwhile Everton’s striker duo of Richarlison and Calvert-Lewin have formed a solid partnership up top and will hope to get back on the scoresheet to end Everton’s four match winless streak.

Fans were optimistic of a good outing against the Saints for their first game after the break. But the Southampton attack broke down the Norwich defense in the second half, putting three goals past them in thirty minutes.

Norwich have failed to win a single game from their last seven outings, losing five of those. A defeat against Everton will prove to be too costly for the morale of the players and the team must aim to rescue at least a point from the fixture.

The Toffees have had a horrible record in matches played away from home, winning just one from their last six matches on the road. They have failed to keep a clean sheet in any of their last 14 away games and Norwich will be looking to exploit their vulnerability away from Goodison Park.

They were held to a 0-0 draw by Liverpool on the weekend, and were left feeling that they should have taken three points away from the match, after squandering chances early on in the game.

They are also winless in their last four matches in the league, and will hope to get back to winning ways against bottom side Norwich. 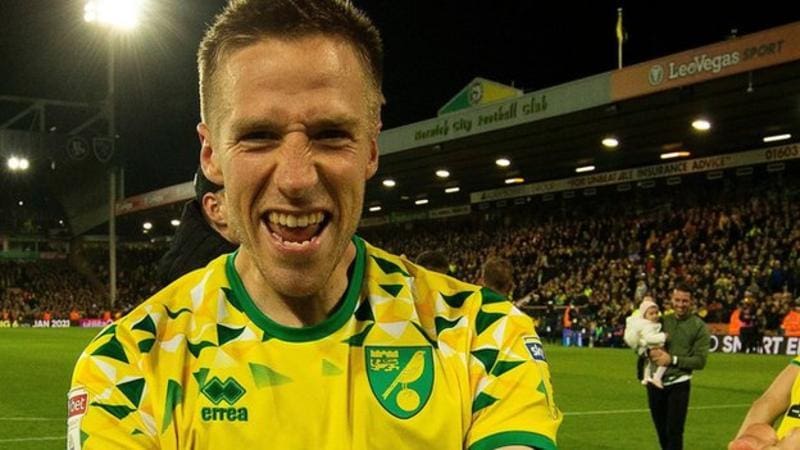 Daniel Farke confirmed earlier last week that Norwich has suffered a triple injury blow with defenders Grant Hanley, Christoph Zimmermann and Byram all expected to miss the rest of the season through injury.

Marco Stiepermann is expected to be available for the game, being cleared of coronavirus after initially testing positive for it. Farke may also decide to rotate his forwards after the toothless display against Southampton.

Ancelotti will prefer to keep his backline unchanged after they put in a decent shift against the ferocious Liverpool attack.

Brazilian Bernard may get a chance to impress from the left flank with Alex Iwobi starting from the right and youngster Anthony Gordon on the bench as a replacement to bring in the second half.

Andre Gomes and Tom Davies will keep their place in the side along with forwards Richarlison and Calvert-Lewin.