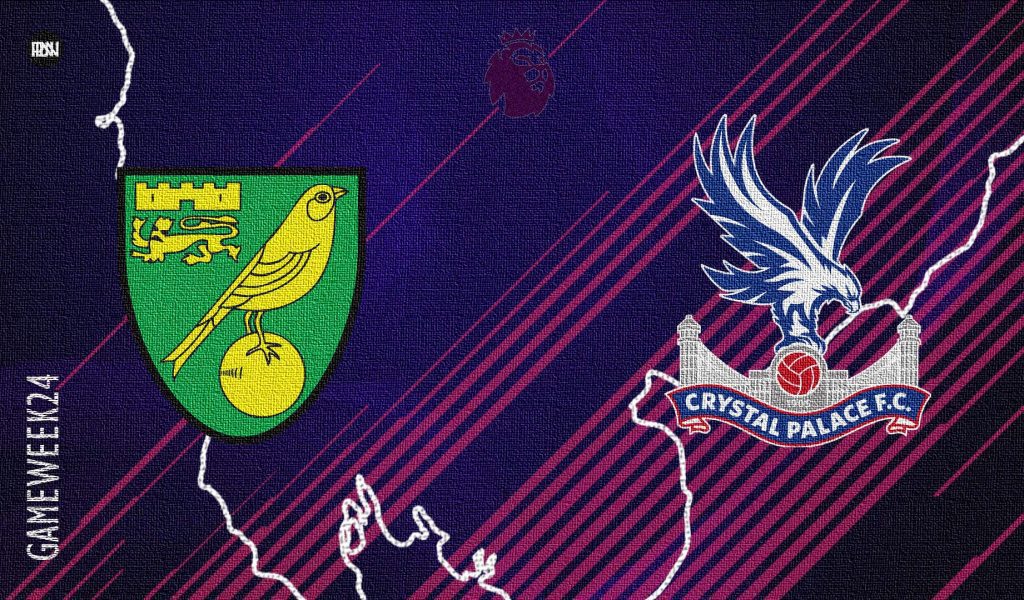 The English Premier League gameweek 24 gets underway in midweek with Norwich City hosting Crystal Palace at the Carrow Raod on Wednesday, February 9.

Norwich have been on fine form in recent weeks and seeking to extend their winning streak to four in all competitions. With Dean Smith still trying to move Norwich further away from the relegation zone, a win at home would bolster their survival in the English top-flight league.

However, Patrick Vierra’s Palace are looking forward to bettering their away record in recent weeks and they see this fixture as the opportunity to do so. Crystal Palace currently lies 13th on the league log and would need a win to move forward whilst their opponent lie 17th on the league table.

Tim Krul and Jakob Sorensen will both remain absent in this fixture due to injuries. The other players who could play little or no part in this fixture are Josh Sargent and Christoph Zimmermann, who are both doubtful for the clash. Dean Smith should have everyone else available including Lukas Rupp and Andrew Omobamidele.

Vieira, on the other hand, could have Cheikhou Kouyate come back to join the squad. The Senegal international was a continental champion on Sunday with his national team and could carry the motivation from the Africa Cup of Nations into London. Aside from him, James Arthur and James Tomkins are the only players who could also miss the encounter.

Smith would go into this game with his preferred 4-2-3-1 set-up with the aim of creating overloads in the midfield, possibly playing a mid-block and mounting pressure on his opponent. He would depend on his pacy wingers for creating chances. His team has adjusted to his style of play and the ability to create opportunities from wide seems to be the way forward. They are on a run of three games without a loss and a lot of positivity will be taken from games against Everton and Watford.

The Eagles on the other side have moved from being pragmatic to playing free-flowing attacking football in the English top-flight under the former France international. He has found a reliable creator in Conor Gallagher, who brings a lot of depth and ideas to the team. Expect the Chelsea loanee to see more of the ball with Jordan Ayew expected to come off from the bench.

The Manchester United loanee was named Norwich’s Player of the Month for January after a string of good performances in the team. The youngster looks to have seen an improvement in his gameplay and could add the necessary spark to Norwich’s play offensively and defensively. He has been involved in two cleansheet in the last two games and Smith will look to have the best of his full-back.

The forward scored twice in the league for Palace in January including a consolation strike against Liverpool in the 3-1 defeat. Edouard has proven to be a good addition to the Eagles’ attacking force and the game against Norwich will be an opportunity to add to his goal tally. 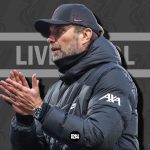 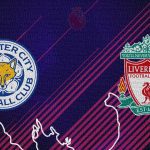