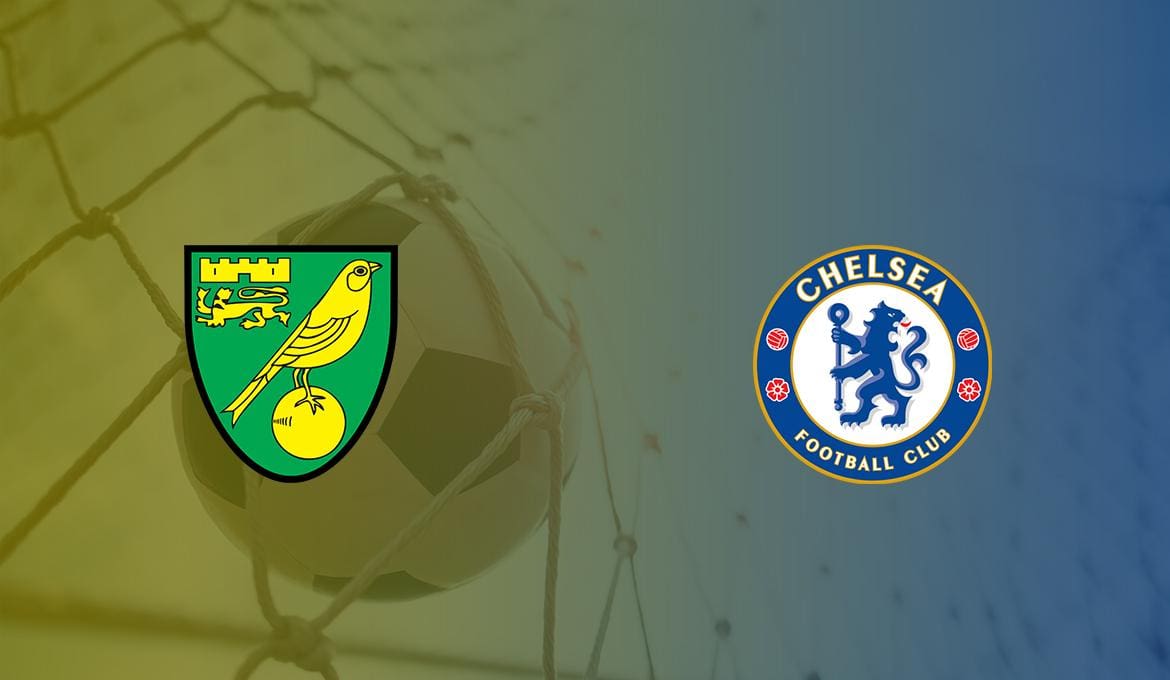 Chelsea are still looking for the first official win of the Frank Lampard era after suffering a 4-0 defeat against Manchester United in their 1st Premier league game of the campaign. A week later the Blues remain winless after being held to a 1-1 draw at home to Leicester City last Sunday.

With just 1 point in 2 games, Chelsea will be under pressure to win this match and to boost the teams confidence.

Norwich City, on the other hand, bounced back strong in their second game after suffering a 4-1 defeat in the hands of Liverpool.

The two sides have faced each other on 54 occasions and Chelsea have the upper hand with 22 victories compared to Norwich City’s 14 while 18 games have ended in a draw.

The last clash between the two sides saw Chelsea knock out Norwich City from the FA cup on penalties.

Norwich City is expected to a name a similar side that played in the win over Newcastle last weekend. Timm Klose, Ibrahim Amadou and Adam Idah are working their way back to full fitness but they are still without injured Onel Hernandez, Christoph Zimmermann and Josip Drmic.

Chelsea, on the other hand, are without fresh injury concerns. Willian came off the bench last weekend and could make his first start of the season. Callum Hudson-Odoi has returned to training but is unlikely to feature against Norwich. Ngolo Kante will face late fitness test.