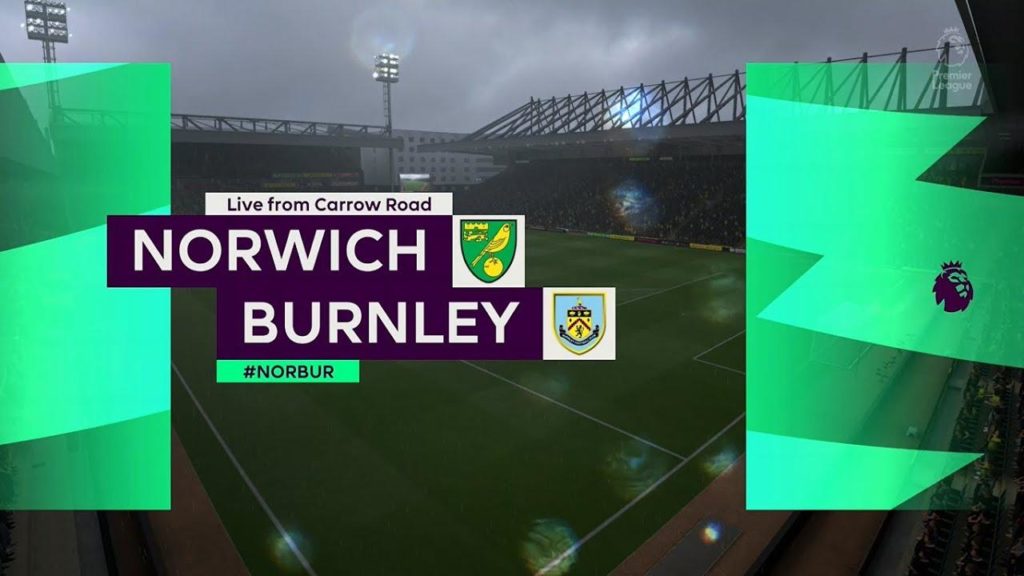 Burnley will head to Carrow Road to lock horns with Norwich City on Saturday, with the motive of securing maximum points so as to reassure their hope of qualifying for Europa League competition.

Norwich’s relegation was sadly confirmed last week, during their match-week 35 fixture against West Ham United, with Michail Antonio becoming the hero of the day after scoring all four goals, to the detriment of the Canaries’ Premier League future.

Nevertheless, the Norwich still needs to be determined to put up a good fight till the end, in order to at least overcome their nine-match losing streak in their last home match of the season against Burnley.

Norwich have been unable to find the back of the net in their last two games, a situation which has cost them a lot of matches and their most recent outings against West Ham United and Chelsea has shown that Daniel Farke’s team needs to be more attacking-minded on Saturday evening, if they are to get a satisfactory result against the Clarets.

With Teemu Pukki who has consistently failed to find the back of the net since 22nd January, the team has to find a way to connect with the striker in order to create more goalscoring opportunities for the forward who is known to be a good finisher despite his unimpressive performances, if it’s to be judged by his failings to score so far.

Having Todd Cantwell, Pukki, Emi Buendia, Godfrey and the likes, it wouldn’t be a surprise if they eventually put up a spirited display and get the maximum three points against Burnley, but that, will take a lot of determination and commitment to achieve.

Meanwhile, with the Clarets being held to a 1-1 draw by Wolverhampton Wanderers during their midweek encounter, Burnley will have to put up a convincing performance against the bottom-rocked side in order to help secure the Europa League spot.

Impressively, Sean Dyche side are on a six-matches unbeaten run despite their missed chances against Wolves who are known to be equally strong and difficult to defeat. But the manager will still be satisfied with the team’s performance and take solace in their draw.

With Burnley’s remaining two fixtures being against Norwich and Brighton, they will have to put up their best display and maintain the form which has helped them to amass 27 points from their last 14 games. 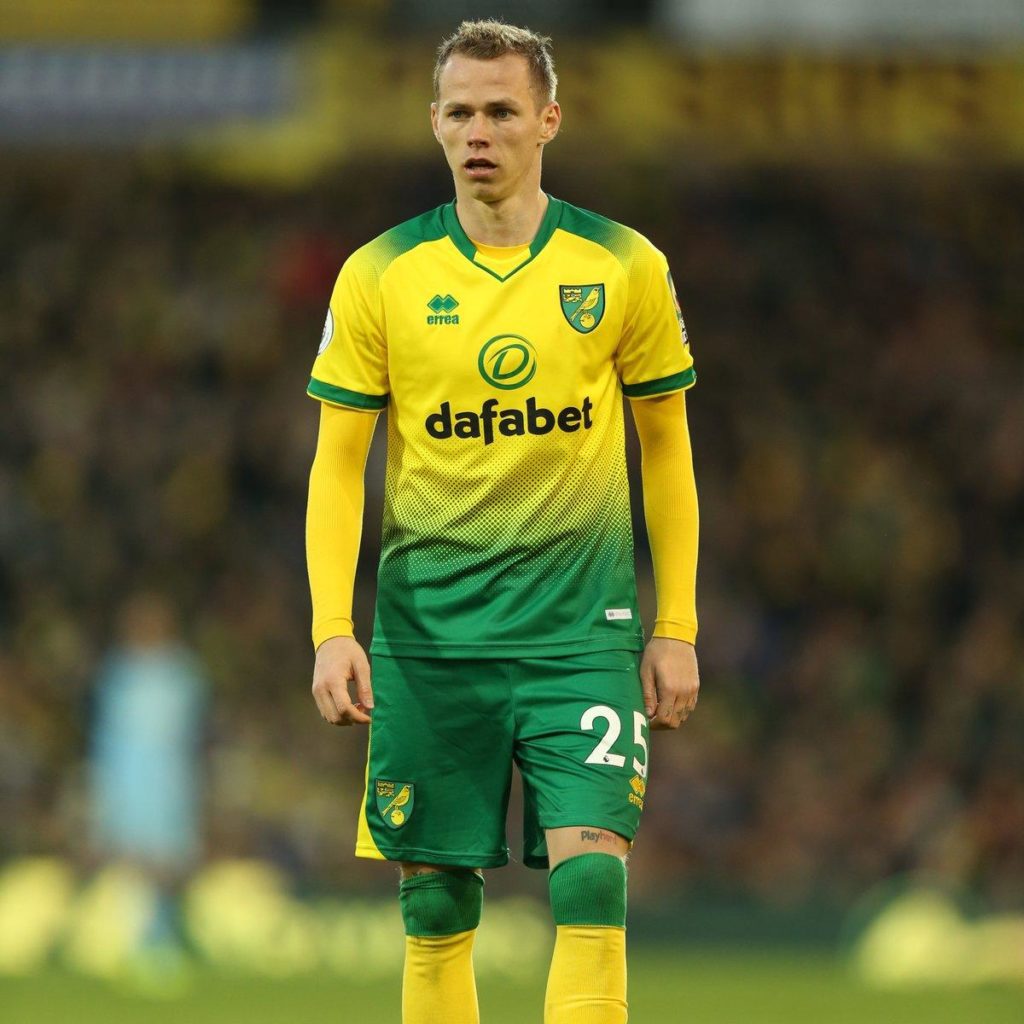 Moritz Leitner (hernia), Grant Hanley and Sam Byram (both hamstring) remain on the treatment table, while their loan signing Ondrej Duda has returned to his parent club Hertha Berlin.

Though there’s a bit of good news as Christoph Zimmermann has now recovered from his long time hamstring injury which has ruled him out since February. He returned to training this week. Being match fit will now be his next agenda, but there’s definitely no hope of him featuring in the Premier league again this season. 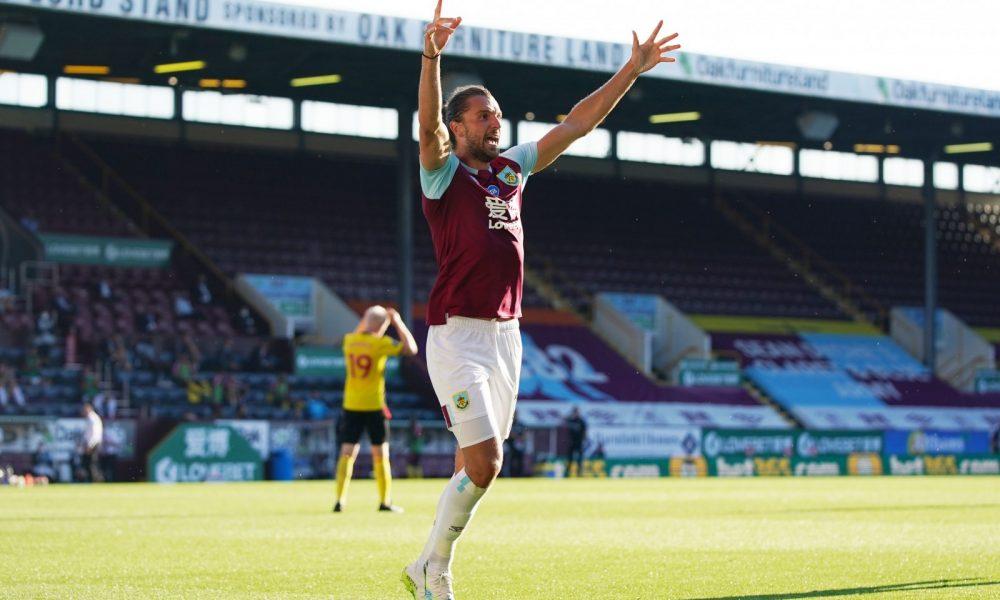 Jay Rodriguez was substituted early in the second half of their match against Wolves on Wednesday due to a calf complain. But he has now recovered from the calf complaint to ease Burnley’s injury woes.