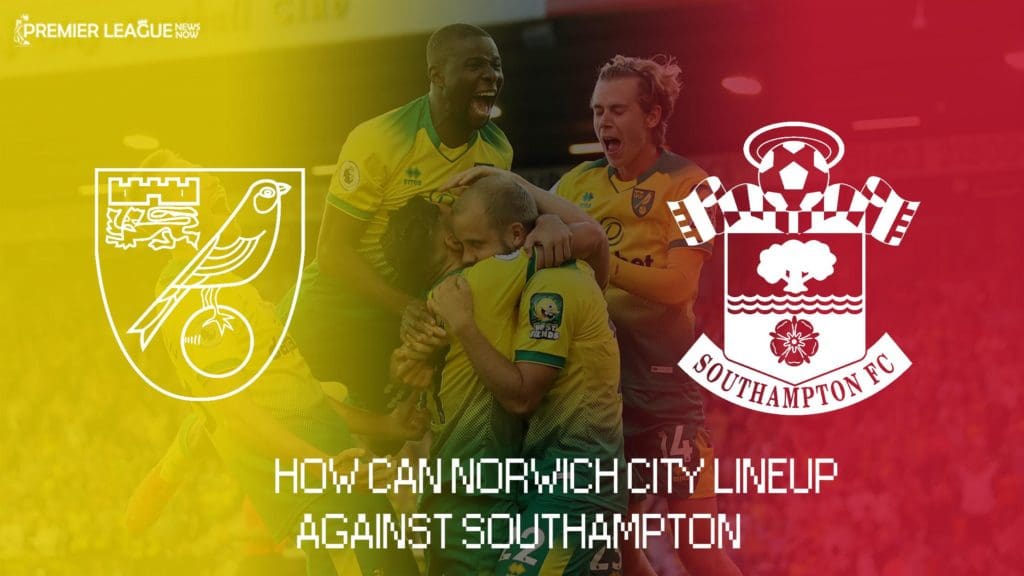 Premier League is back in action this week after three months with Norwich City hosting Southampton in their first fixture of the resumed season.

The fixture was originally set to be played in March but was postponed due to the coronavirus pandemic. The Canaries are last in the Premier League table with just 21 points from 29 games. A win against Southampton would put them in a good position to escape relegation if teams above them drop points in the later stages of the competition.

Southampton are 14th in the table and are safe from the relegation zone as of now. The Saints are just five points behind 10th placed Burnley and will be looking forward to making it to the top 10 this season. Both Norwich and Southampton have won just one of their last five games prior to the suspension.

Sam Byram and Timm Klose are now available to be picked by Darke ahead of their opener of the resumed season against Southampton. However, Grant Hanley has reportedly injured himself and will be spending the rest of the season on the sidelines. 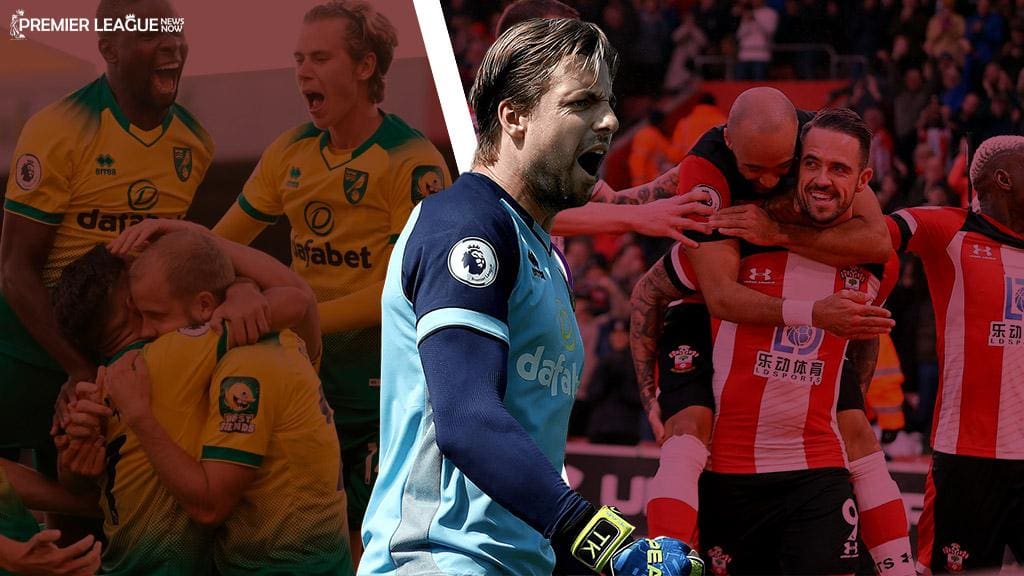 Tim Krul is the obvious choice to start against Southampton as the goalkeeper. 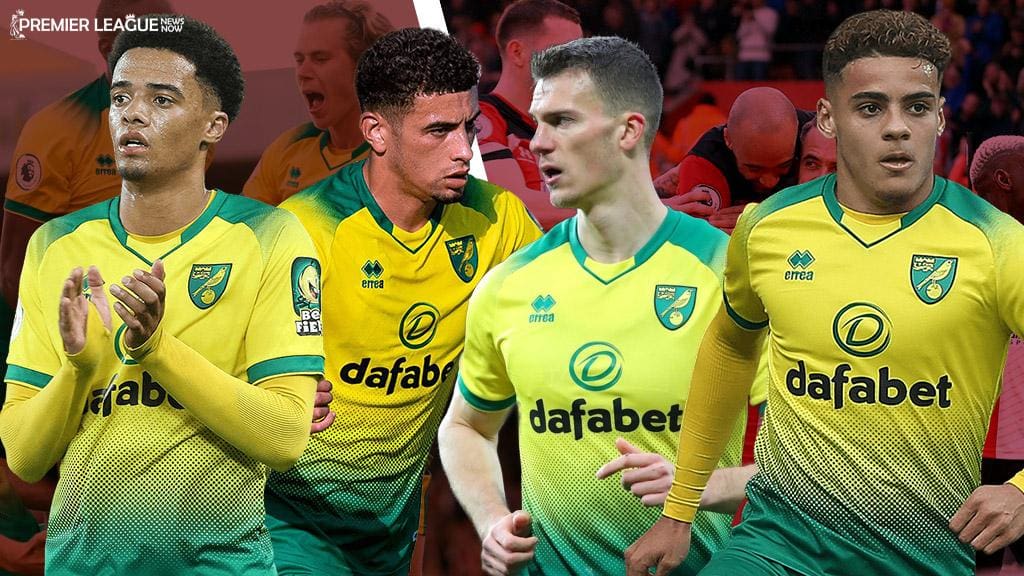 Jamal Lewis will start as usual as the Left-back under Daniel Farke. He has been a regular starter under Farke in the Premier League. He has a tackle success rate of 66% and the manager has no other choice for this position as Sam Byram has just arrived from injury.

At the Right-back position, Tottenham target Max Aarons gets the nod as usual. He has started 27 Premier League games under Farke. Aarons is extremely good defensively and Wilder has no choice than to play the 20-year-old defender. 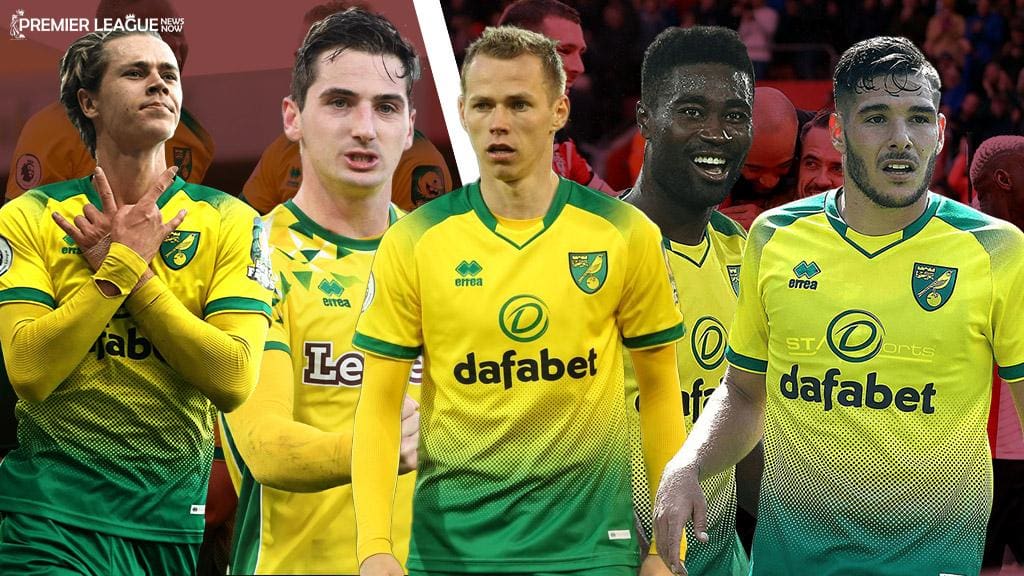 Alexander Tettey and Kenny McLean will feature in the two pivot role under Farke. McLean has been a regular starter this season in the middle of the park. Tettey and Mario Vrancic have rotated regularly but the Norwegian gets the nod ahead of the Bosnian.

Emiliano Buendia, Ondrej Duda and Todd Cantell will feature ahead of the pivots and behind the striker. Duda hasn’t been a regular under Farke but he started repeatedly before the lockdown and that’s why he gets the nod to play alongside Buendia and Cantwell. 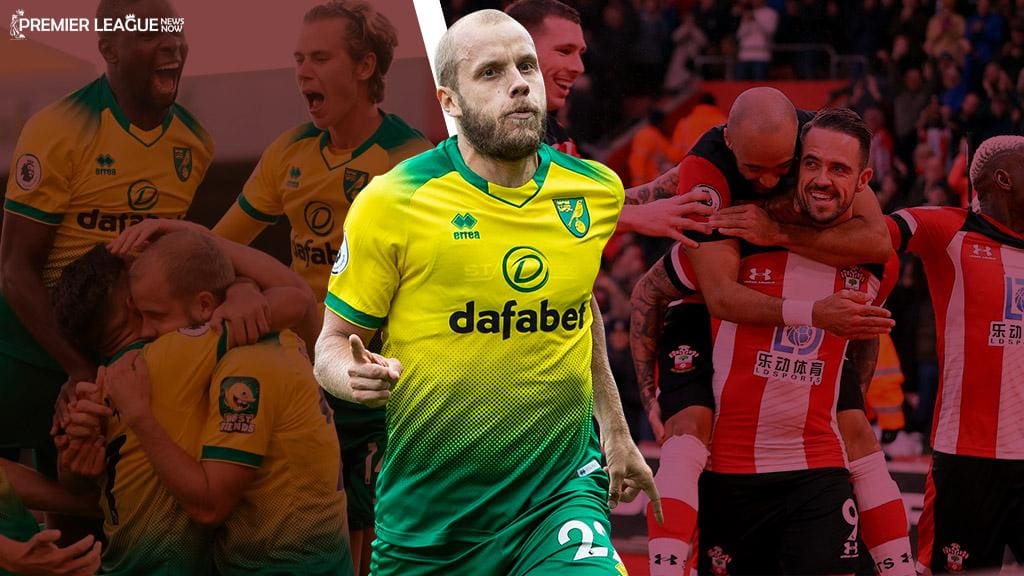 Teemu Pukki is undoubtedly the best forward Norwich have got. The Finnish striker has 11 goals and 3 assists this season so far. Aston Villa vs Chelsea: 5 Key Clashes to look forward to
What could be Michy Batshuayi’s future after Werner signing?
To Top