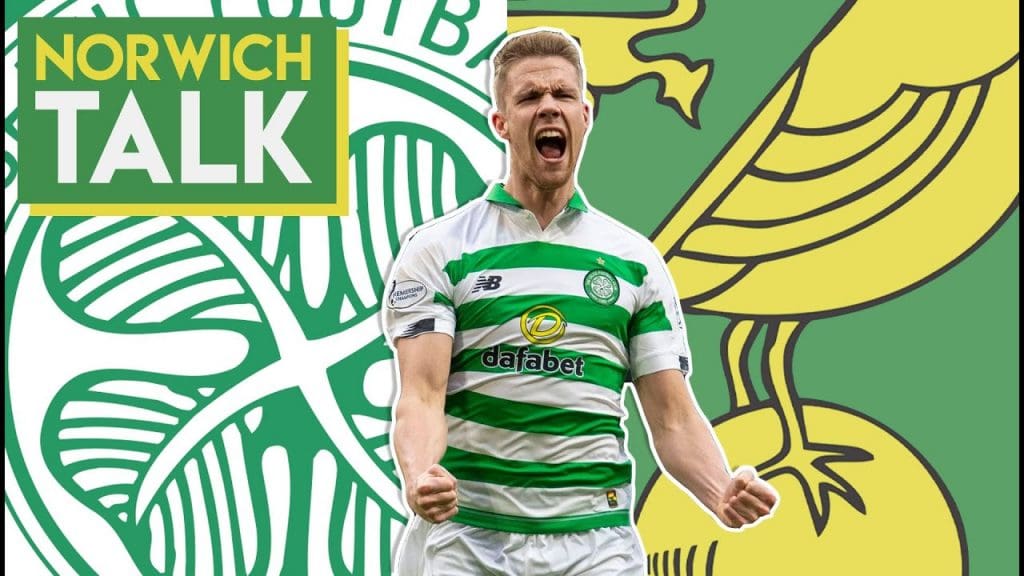 Kristoffer Ajer has been ever-present in the heart of the defence at Celtic, although according to various reports he is ‘keen’ for a new challenge away from the Glaswegian side after five years in Glasgow.

Ajer has been linked with a move away from Celtic for some time now, with the Goal reporting OGC Nice’s interests in the Norwegian in December and were considering a winter move. Celtic valued Ajer at £12million at the time, yet any move to France never materialised despite the 23-year-old having only eighteen months on his contract at the time.

Kristoffer is a man in demand with the likes of Newcastle United, AC Milan, and Norwich City interested in accumulating his services.

The Norwegian international has had a successful stay in Celtic since his debut in 2017/18, playing a major role in the infamous Treble seasons under Brendan Rodgers and Neil Lennon.

Following the disastrous season Celtic have experienced, they are likely to go under a major rebuild on and off the pitch and Ajer could help the Bhoys acquire some important funds to undergo the aforementioned rebuild. With five years at Celtic, winning everything that was to win in Scotland – it may just be the time to move on!

Charlie Adam, Dundee FC captain, spoke about Kristoffer Ajer’s links to Norwich City associating the same with his dip in performances in recent weeks. Speaking to the PLZ Soccer YouTube channel, the former Stoke City midfielder asserted that Norwich links are the result of the 23-year-old’s late form.

Adam when asked about Ajer’s future: “He was linked with AC Milan in the January window, and now to be linked with Norwich, what does that say? The performances have not been to the level. AC Milan are a bigger club than Norwich.”

Kristoffer Ajer has been one of the most consistent performers in Scotland since he took into Celtic’s team. and he certainly has the potential to develop into an ever-reliable defender in the best of leagues no matter where he ends up in the upcoming summer, despite Charlie Adam’s claims.