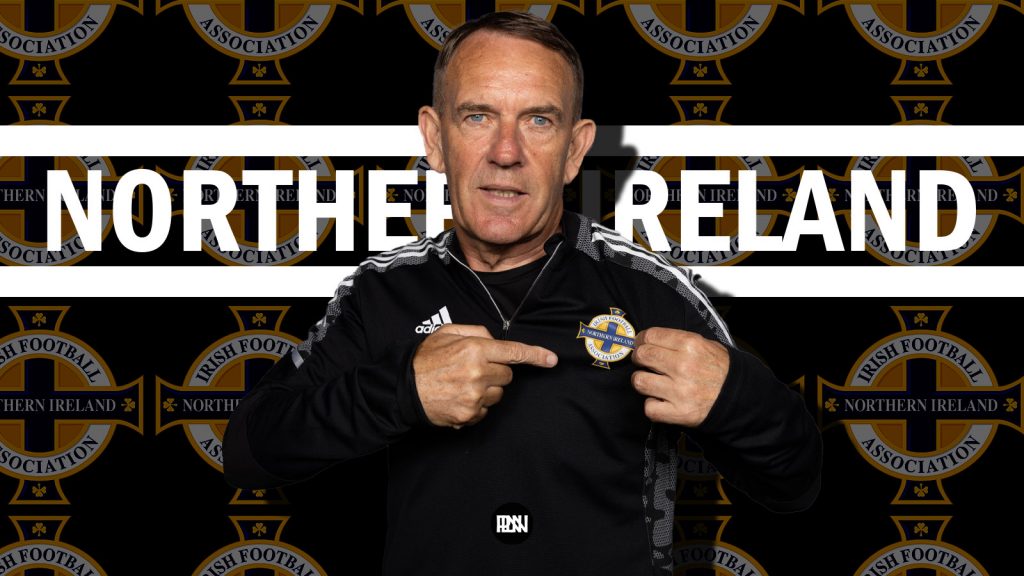 Northern Ireland are the fourteenth team to announce their 23-player squad for UEFA Women’s Euro 2022. The deadline for the competition is at the very latest on June 27th, with the Green and White Army confirming theirs on the same day. However, Kenny Shiels is able to make changes if there is a serious injury or illness, so this squad may still change, but the likelihood of that is low.

Northern Ireland are in a group with the hosts and fellow home nation England, Austria and Norway. Norway and England are very competitive teams, and will be aiming for that top spot, so it’ll be a tough ask for Northern Ireland to speak past a strong Austria side and a ruthless Norway or England. But anyway, who have they brought along down to England to fulfil their wildest of dreams?

Rachel Furness is the top scorer for the national team, and she’ll be aiming for more goals this summer. She fired Northern Ireland into this tournament with 5 goals and 2 assists in 9 matches and is doing even better in World Cup qualifiers, scoring 7 goals and 4 assists in 8 games. At 34 years old, Furness has been and is deadly and decisive for Northern Ireland, and to be successful they’ll probably need her to be yet at the top of her game again.

Simone Magill is another player who typically has her scoring boots on for country, and the fact they are currently not on at the club level could help boost her performance at this tournament. Currently unattached after leaving Everton, Magill will be looking for a club to take her on going into next season, and she might find it with some good performances at the Euros. She has scored 5 goals and assisted 4 times in 5 games during World Cup qualification, and had 4 goals and 3 assists in her 7 games qualifying for Euro 2022. Magill and Furness could be the duo that pull of a miracle for Northern Ireland, but they’ll need defensive security too.

Laura Rafferty may have just been promoted from the National League South to the Championship with Southampton, but in reality, she is at least a Championship quality defender, if not a WSL one. The 26-year-old had previously played for teams like Chelsea, Brighton & Hove Albion and Bristol City before taking (keyword, taking, she could’ve moved to another Championship level club easily) the step back, so it’s clear that she will be a rock for Northern Ireland and with 26 caps, she’s not a newbie. 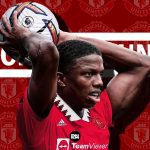 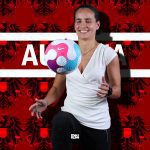 Austria Women recently announced their Euro 2022 squad, so who are they taking?
Leave a comment