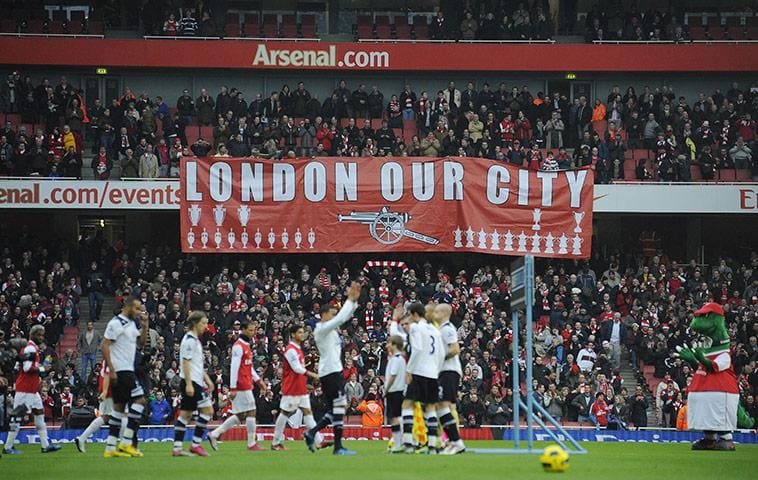 Tottenham host Arsenal in the first North London Derby of 2020 on Sunday at the Tottenham Hotspur Stadium.

Tottenham comes into this game after a goalless draw against relegation-threatened Bournemouth this midweek. The Gunners come into this game in top form after winning four of their last five fixtures, scoring 11 goals.

North London Derby has always been unpredictable. If we take a look at the past five meetings between both sides in all competitions – Tottenham have won twice and drawn twice, losing once. Arsenal hosted the North London Derby last year as both sides played out a 2-2 draw.

Both sides are in a rebuilding process but still have a world-class squad at their disposal. So, without further ado, let’s take a look at the combined XI of the North London Derby. The formation is a bit weird and unbalanced 4-2-3-1, but the intention was to pick players who have been very impressive for their sides so far.

Who else? World champion Hugo Lloris remains the best goalkeeper among both teams. Emiliano Martinez is also good but he is yet to make his mark. Bernd Leno would have been the obvious choice for the spot but he’s on the sidelines. Lloris has made a total of 66 saves from 17 starts in the PL campaign so far. He also has five clean sheets.

Arsenal have been struggling with their right-back issues this season due to injuries and Bellerin gets the nod for our right-back position ahead of Serge Aurier. Tottenham are also in the transfer market for a right-back as Aurier hasn’t clicked yet. Bellerin has played 14 games this season and Arteta would expect a top performance from the Spaniard tomorrow.

Sead Kolasinac gets the nod on the left flank ahead of Ben Davies. Kolasinac has had a mixed season at Arsenal. He has been good in some games and poor in the rest. He has two assists this season in the Premier League this season.

Belgian centre-backs Toby Alderweireld & Jan Vertonghen remains the obvious choice for the two remaining defensive positions. Arsenal’s defenders have been very poor this season committing errors. However, we’ve seen Mustafi and Luiz getting back in form since Arteta’s appointment. But despite that Arsenal have struggled at the back.

Harry Winks and Granit Xhaka take up the deep midfield roles in the double pivot formation. Winks has played 27 times this season for Mourinho’s side and is also expected to start tomorrow. Xhaka was criticised earlier this season for his poor performances but he has proved how important he is for Arteta’s side. He has started 27 games this season and scored a goal earlier this month against Norwich.

Lo Celso takes up the number 10 role in the combined lineup. He is the only source of creativity in the present Tottenham midfield and has always proved his worth on the pitch. Nicolas Pepe and Heung-Min Son take the wide midfield positions. Pepe has been slandered for not replicating previous season’s performance but he has risen upon occasions to help out the team. He has five goals and six assists this season. Son has played 26 games this season and is the obvious choice for the left midfield role. He has nine goals and nine assists this season in the Premier League.

This position was a tough choice as both Aubameyang and Kane have been impressive for their sides. But considering Kane’s injury, Aubameyang features in our list. He has 20 goals  and two assists this season in the Premier League and is just two goals behind top scorer Jamie Vardy. 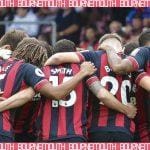 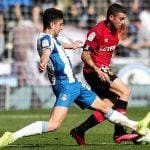