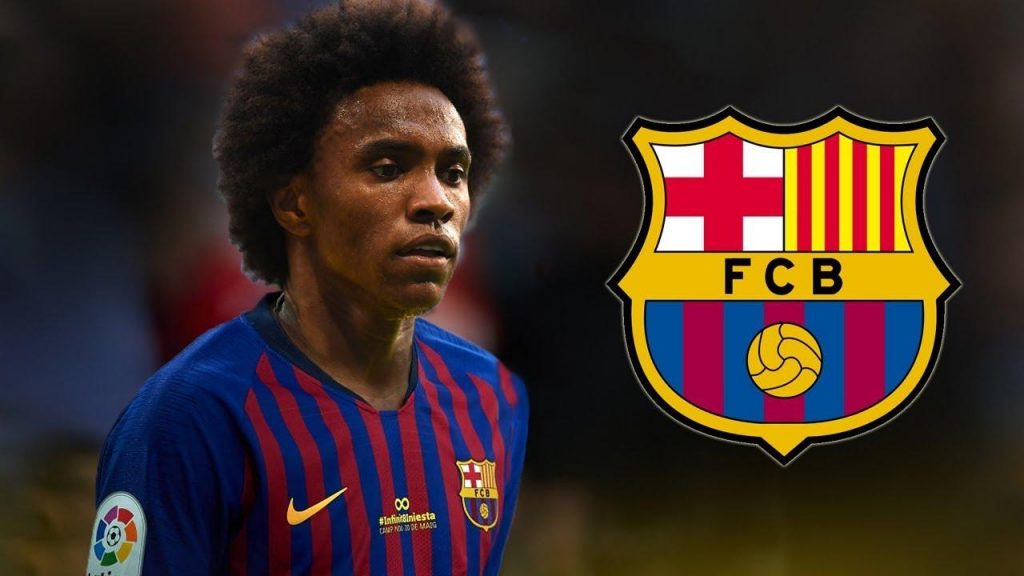 With his contract up in the summer, it looks difficult that Chelsea and Willian will meet on a common ground to extend the Brazilian’s contract at the Stamford Bridge beyond this summer.

Willian himself, talking with Brazilian news outlet UOL, explained that its difficult for him to pen an extension with the Blues.

And with rumours linking Willian to possibly every club in Europe, but one club stands out…Barcelona.

Barcelona have tried to bring Willian at Camp Nou on multiple occasions but the Catalans have failed to agree the deal with Chelsea, but the London based club are no longer standing obstacle and they also will get their man for nothing (no transfer fee will have to be paid, as Willian’s contract with Chelsea is up in the summer).

Sport claims that this gives Barcelona their chance to catch the ‘last train’ and recruit an ‘object of desire’. 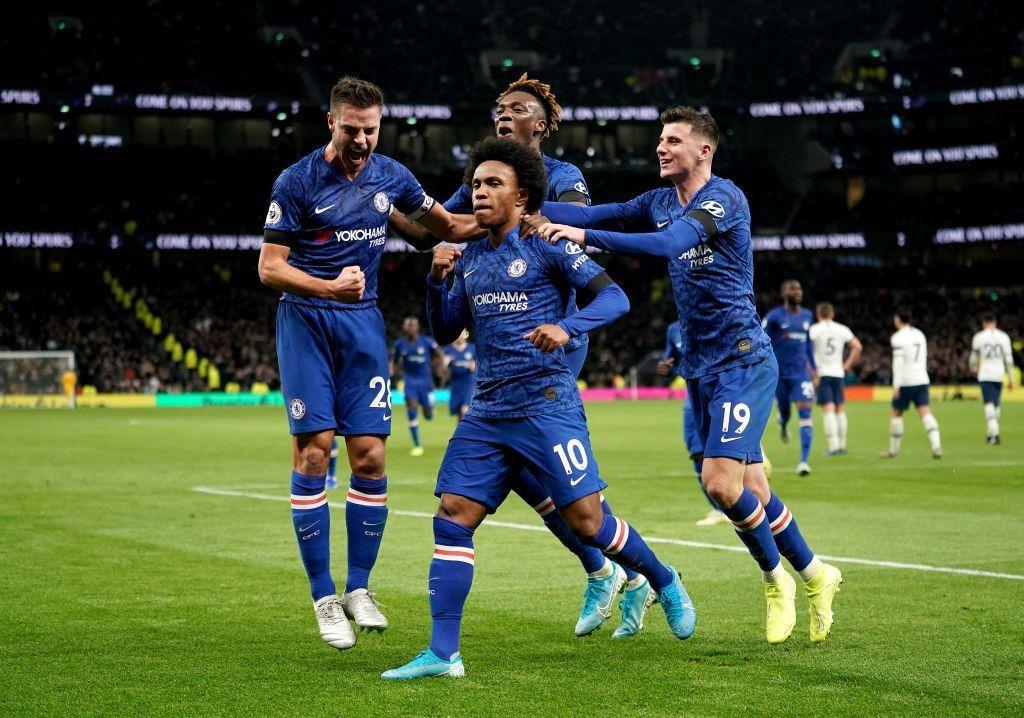 Though Barca will have to fulfill Willian’s demands, to convince the Brazilian for a move to Spain.

Willian will turn thirty-two in August and is looking for a ‘long contract’ with his probable employers, which had been the primary reason behind stall of negotiations with Chelsea. In addition, the Brazilian is also demanding decent signing bonuses for him and his representatives.

Chelsea’s number ten wants Spanish champions to meet his conditions to ‘turn a deaf ear’ to other prospective proposals he has so far.

Though, it remains to be seen whether Barcelona will play on Willian’s demands.