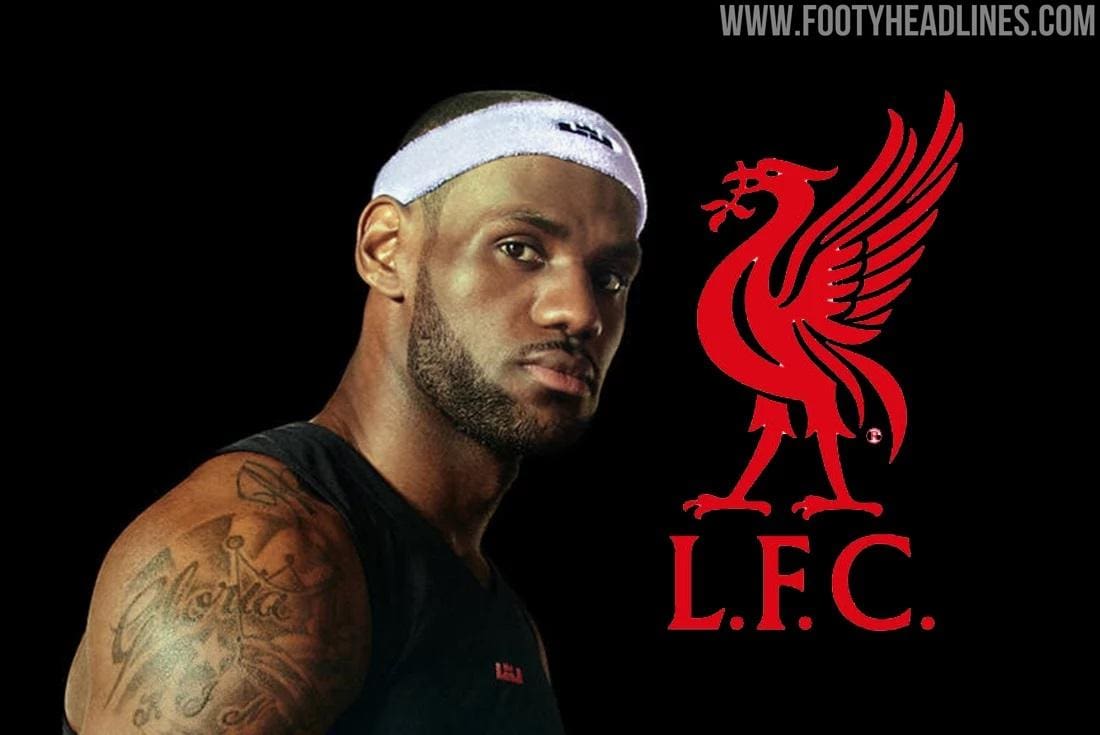 Nike and Lebron James are set to collaborate and release a shoe that will be inspired by the Reds’ next season’s home kit. The shoe is reportedly dubbed “Lebron 9 Low ‘Liverpool'”.

Lebron 8 has been reportedly set to return 2021. But it looks like Lebron 9 Low ‘Liverpool’ will precede the older version and is expected to arrive late this year.

Following the footsteps of the legendary Kobe Bryant’s Kobe VII shoes that was released in 2011, Lebron has decided to release his own concept shoes related to a football club’s colours. Bryant shoes had the Blaugrana colours to it. Similarly, Lebron 9 model features Liverpool’s 2020-21 home kit colours.

Footy Headlines have stated further details about the shoe on their website, “Originally, the Liverpool-themed LeBron 9 Low dropped in the summer of 2012 and was used to commemorate LeBron’s investment in Fenway Sports Group, who had purchased Liverpool back then. There were samples of the Liverpool LeBron James 2012 shoe with trophies on the sole and a Liverbird-inspired graphic on the heel.

“The Nike LeBron 9 Low Liverpool will predominantly red with white and teal features, bearing a striking resemblance to the leaked shirt. The official color combo is Action Red/New Green/White/Black. 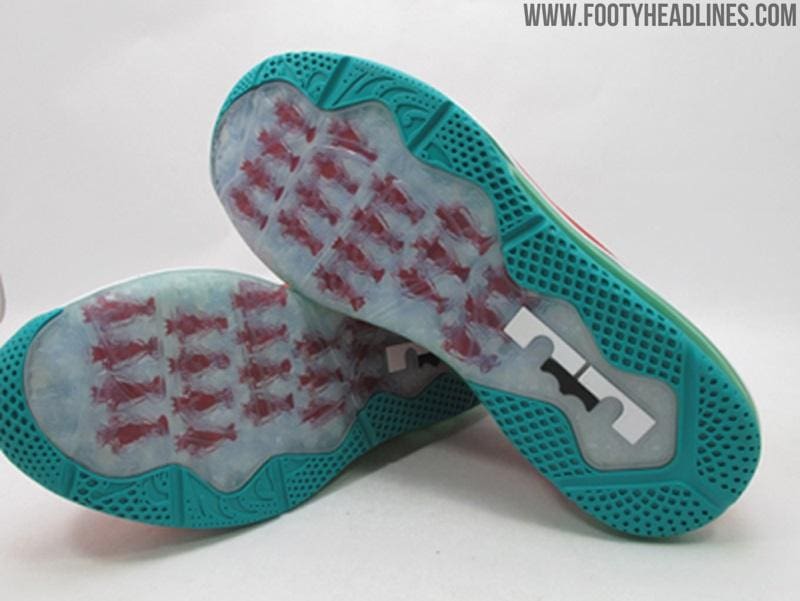 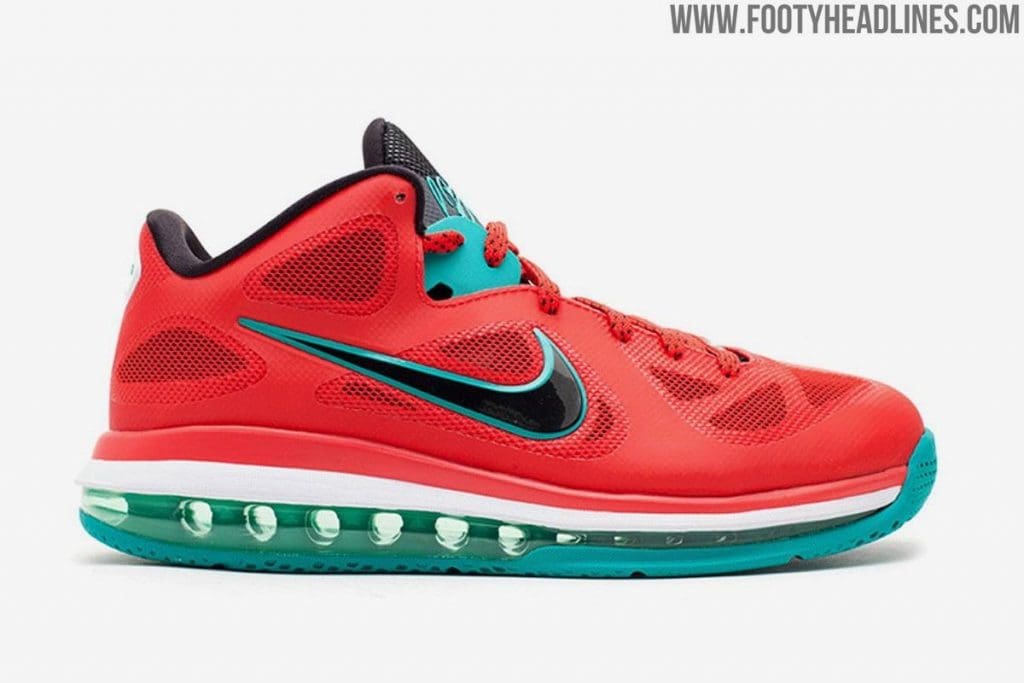 The Liverpool logo at the back will red colour upper body looks really good combined with the sky blue sole below. These new shoes are expected to arrive later this year and Liverpool fans will be looking forward to grabbing this model. Lebron is a shareholder of the club and therefore, fans excited about the arrival of these shoes.

Some fans, however, have been quick to criticize the model, stating that it the ‘worst part is the clash of the different greens’, while others find it ‘cheap looking’. But basketball shoes are generally expensive and Liverpool fans in love with their colours will find it quite amazing.