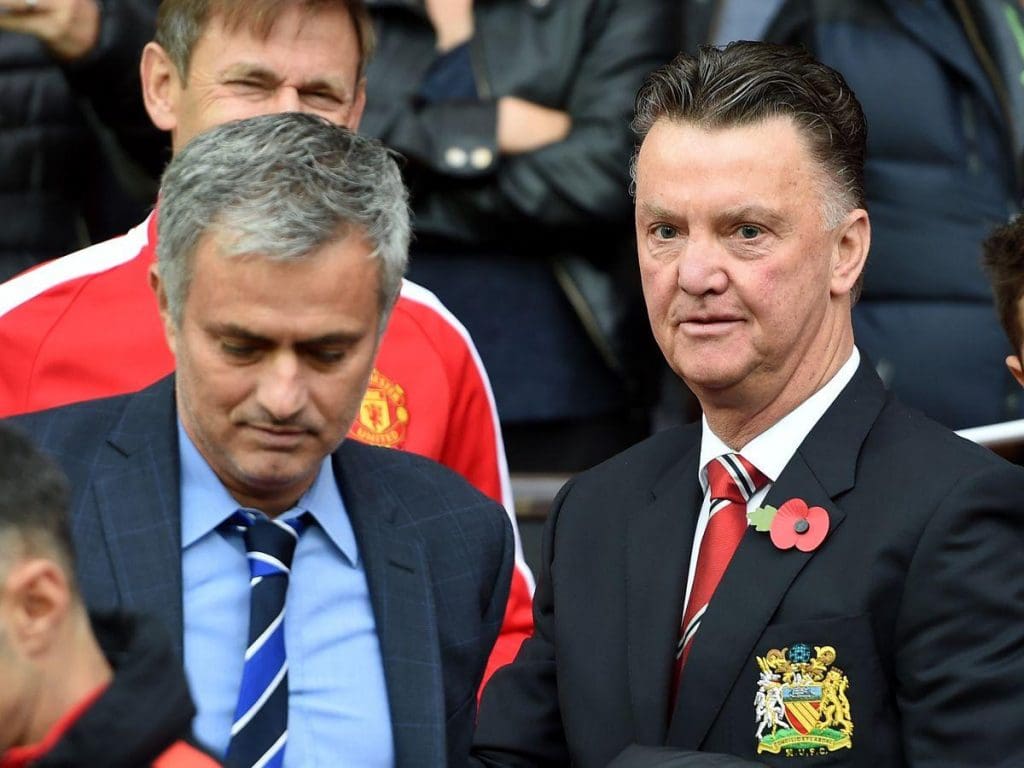 Nicky Butt has come out to defend Louis Van Gaal and Jose Mourinho’s time at Manchester United, describing it as “myth” that both managers disrespected the club’s academy.

Both managers almost always paid attention to the transfer market during their time, prompting many to criticise their lack of faith in the Red Devils’ youth policy.

However, Butt who worked as the head of the academy during the reign of both managers feels the pair have had an unfair treatment from the press with regards to their time at Manchester. 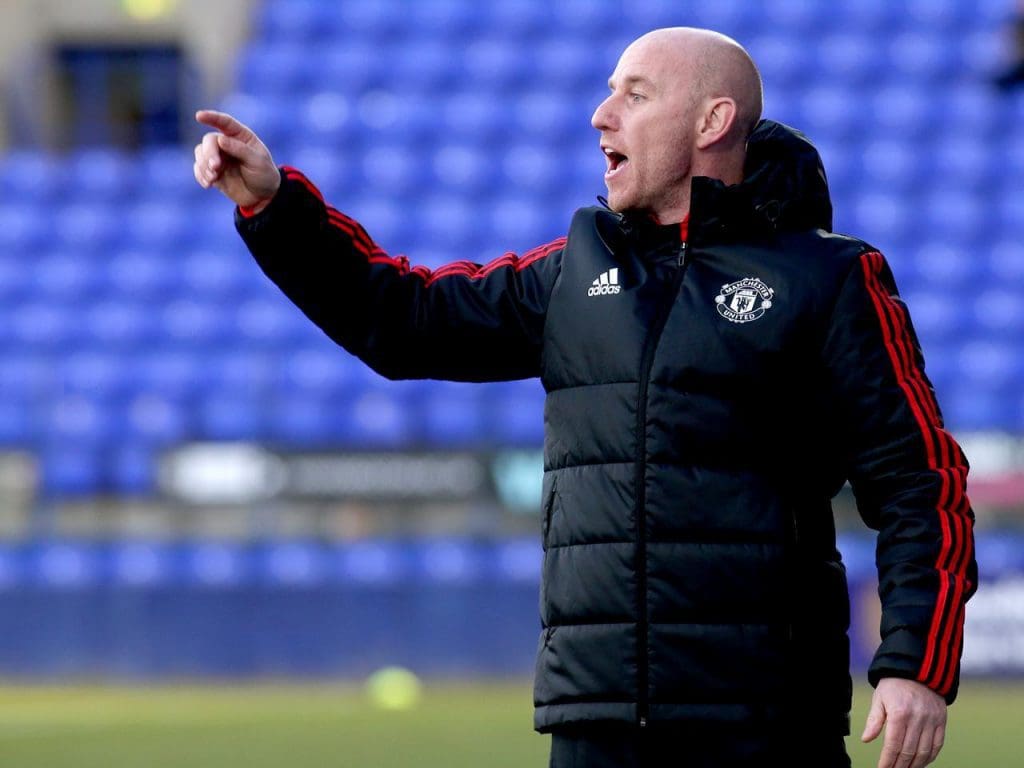 “I think it’s harsh on van Gaal and Mourinho, and David Moyes to a point, because they didn’t come into Man United and go this is it, move it all to one side, disrespect Man United and we’ll do it this way,” said Butt in the latest MUTV Group Chat.“They didn’t. They never did – it’s a myth that they did.”

“Mourinho was brilliant with me. He spoke to me every single day at breakfast and asked about the kids. He did a few meetings with the kids when they were going to Portugal [in the UEFA Youth League] and telling them what to expect and so on.”

Butt, who played alongside Ole Gunnar Solskjaer has admitted he loves to see the team under Ole Gunnar Solskjaer’s management. The current gaffer has tried to incorporate the youth policy back into the squad giving opportunities to players such as Mason Greenwood, Brandon Williams and Tahith Chong. 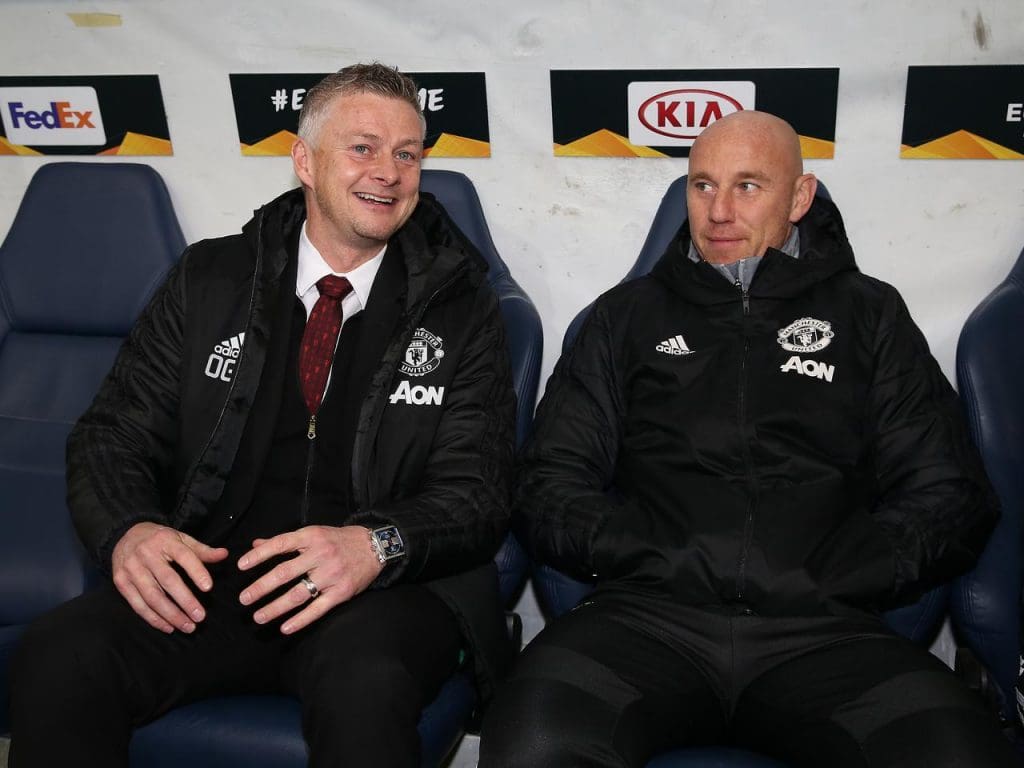 However, the former United player also explain how difficult it was for the Dutch boss and the Portuguese to get their style going at the club.

“There’s that many people that stab you in the back in football as you all know. If you’re going into an environment you don’t know, you’re not going to open the door to every Tom, Dick and Harry, because you don’t know who these people are, you don’t know where they’re going. So you can understand both sides of the story.

“Obviously, I prefer the way it is now, I preferred the way it was when we were there [as players], but that’s because we knew everybody. You trusted the canteen staff, you trusted the cleaning staff, because you knew them when you were 16, so we can look at it in a bubble and go ‘all these managers come in here and it’s shocking’ but I don’t think it is, because you’ve got to put yourself in their position, and if you went out to a club you didn’t know, it’ll be totally different.”

James Garner: What next for the Man United youngster?
Spurs players resume limited training with social distancing rules
To Top