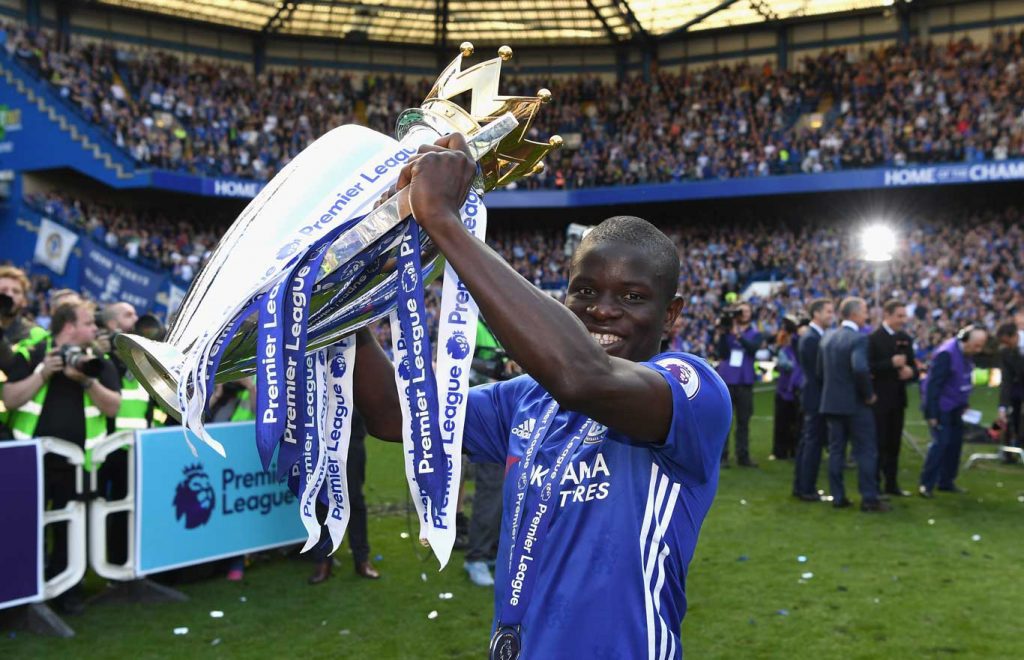 Chelsea’s midfield power-horse N’golo Kante is believed to be on his way out of Chelsea, as he’s been deem surplus to requirement.

The 29-year-old, French Central midfielder ‘Kanté‘ is known for his relentless energy and excellent ball-winning abilities as a box-to-box midfielder. This is attributed to his strong positional sense, off the ball movement, and ability to read the game. His game is considered or tasked with doing the “dirty work“, which includes running, fetching, and retrieving possession; to benefit teammates so they can be put in goal scoring positions. 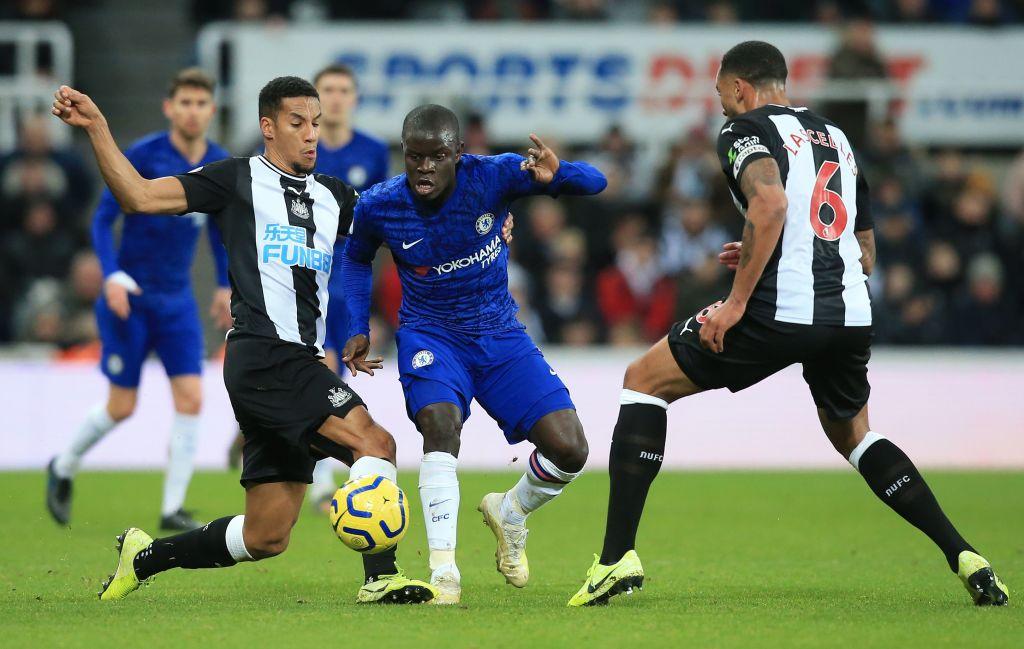 Though, Kanté has said he doesn’t necessarily enjoy his role but the “satisfaction in recovering a ball, in protecting my team from an opponent’s attack,” is what keeps him going.

Surprisingly for a player that centers his playing style mostly around ball recoveries and tackles, in five years in the Premier League, he has yet to receive a red card.

Kante has been Chelsea’s most consistent player since signing for the Blues from Premier league rival Leicester City, for a reported fee of £32 million, signing a five years contract with the Blues in July 2016. 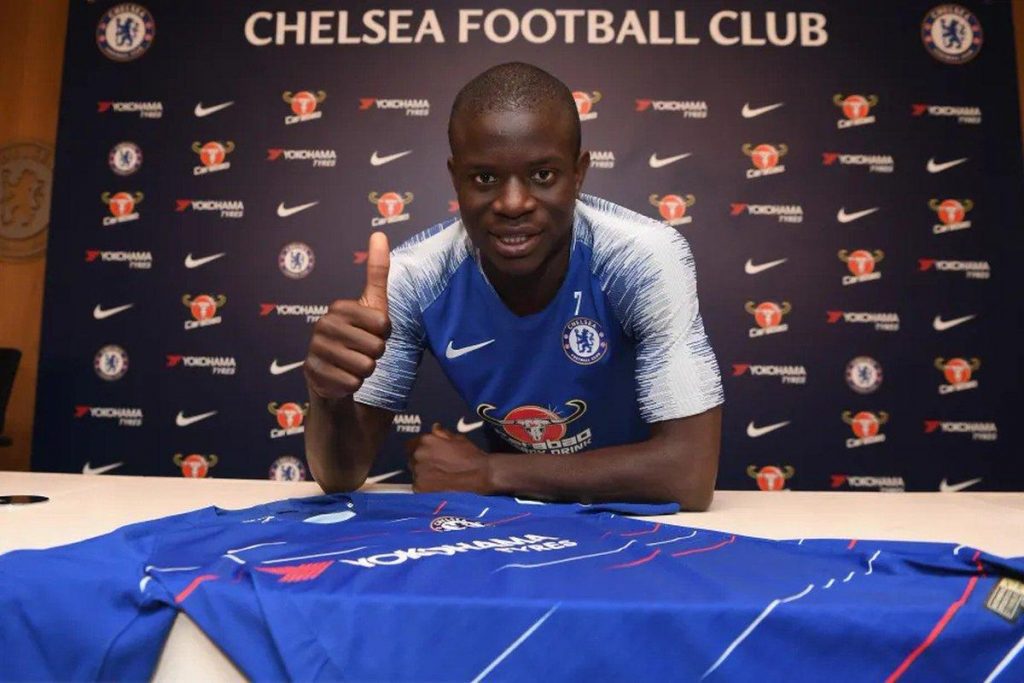 Also in 2017, Kanté was named the French Player of the Year, a first for a player from the Premier League in seven years, and 12 months later was a key member of the 2018 FIFA World Cup winning squad.

Kante had previously been linked with a move to PSG, but he calmly revealed that he decided against moving to PSG and said, “‘Sometimes we do not necessarily know where we want to go, but we know what we have.” He said he felt good in London and had faith in the project at Chelsea. 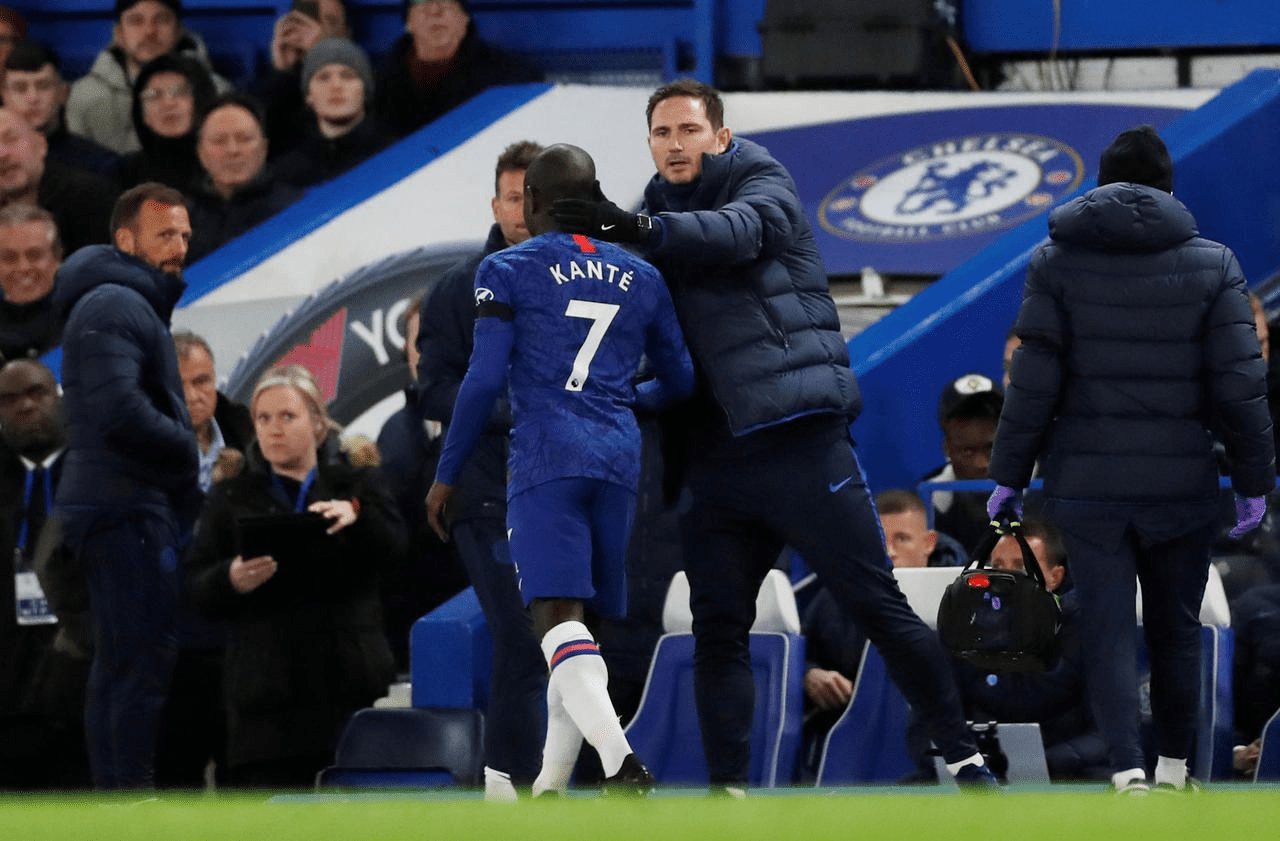 Though Kante is said to be keen at staying in Chelsea despite report in the Spanish media linking him with a transfer to Real Madrid. Kante’s absence due to injury issues has seen Mateo Kovacic and Jorginho strike up a good partnership in his absence, while Loftus-Cheek’s return from injury, Billy Gilmour’s emergence, Ross Barkley and Mason Mount also in the squad, makes the midfield competition very healthy and gives little hope (to Kante) for reclaiming a starting birth in the team.

French outlet L’Equipe, recently revealed that Chelsea are prepared to sell N’golo Kante next summer if their £61 million asking price is met.

With little assurance of a regular game time due to the high quality midfielders at the club’s disposal, this might prompt Kante to have a rethink about his future and this season might eventually be Kante’s last moment (at Stamford Bridge) in Chelsea’s colour if the report from L’equipe is to be believed. 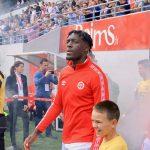 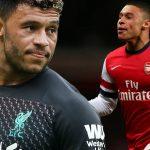